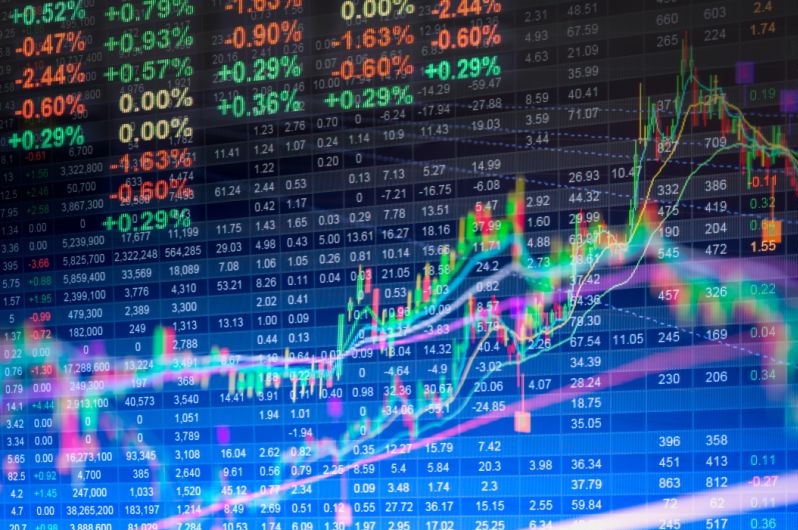 As Dodaro told the Committee, “[T]he imbalance between spending and revenue that is built into current law and policy will lead to (1) deficits exceeding $1 trillion each year beginning in fiscal year 2020, and (2) both the annual deficit and the cumulative total debt held by the public continuing to grow as shares of gross domestic product (GDP). This situation—in which debt grows faster than GDP—means the current federal fiscal path is unsustainable.”

While increasing deficits themselves present incredible dangers for our economy, the fact that American total public debt already exceeds our GDP and will only increase constitutes an existential threat to our fiscal -- and national -- security. Dodaro highlighted that “If current trends continue, debt as a share of GDP will exceed the historic high 1946 level of 106 percent of GDP within 11 to 14 years. In 2050, it will be nearly twice that level and about four times its post-World War II average.” The rise of the debt to GDP ratio has already begun to create a snowball effect that will soon become uncontrollable.

Debt itself is not necessarily dangerous. Debt becomes dangerous once the interest on that debt grows to an uncontrollable level. Unfortunately, that is exactly what is happening to our debt.

At the heart of our unsustainable fiscal path lies unsustainable spending. According to Dodaro’s opening statement, “spending for the major health and retirement programs grows more rapidly than GDP in coming decades...Medicare spending is expected to exceed $1 trillion per year and Net Interest on the Debt by fiscal year 2026, and Social Security spending already exceeds $1 trillion per year.” The fiscal burden of entitlement programs has become too much for us to bear, causing deficits and the debt to rise uncontrollably. Even so, Dodaro warned of a greater threat lurking on the horizon.

He told the Committee that, “according to the projections, these spending categories will eventually be overtaken by spending on net interest, which primarily consists of interest costs on the federal government’s debt held by the public.” In other words, in short order, we will be paying more to service the interest on our debt than to provide services to our citizens. At this point, it will become nearly impossible to stop the cycle of default and lack of confidence from destroying any sense of financial security.

Just as importantly, the spiraling decline of debt obligations would eventually lead to a situation where our government lacked the funds or credit to finance essential operations and services. GAO believes that our current fiscal path will result in a situation where the government cannot effectively respond to “natural disasters, economic downturns, cyberattacks, and military conflicts.” Imagine if the United States could not adequately respond to a situation like the Coronavirus because it was too bogged down in interest payments to finance emergency health operations. This will be the long term consequence of our continual short term profligacy.

There remains a window of opportunity for us to take action to correct our fiscal path. But the first thing that we must do is to recognize that this problem exists. Many in Congress have seemed all too willing to talk about fiscal responsibility but throw principle by the wayside in the face of political opportunity. As the citizens who will be forced to bear the cost of irresponsibility, it is imperative that we tell our representatives to take the hard votes for the greater good. 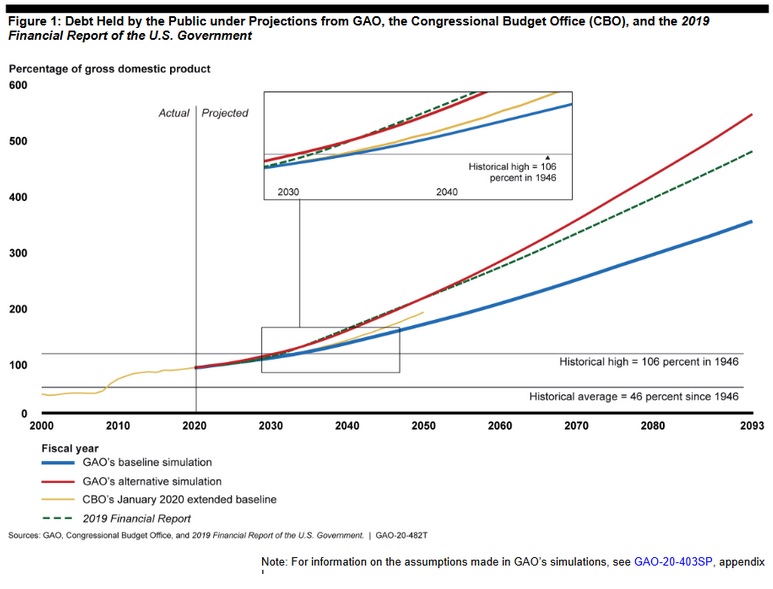 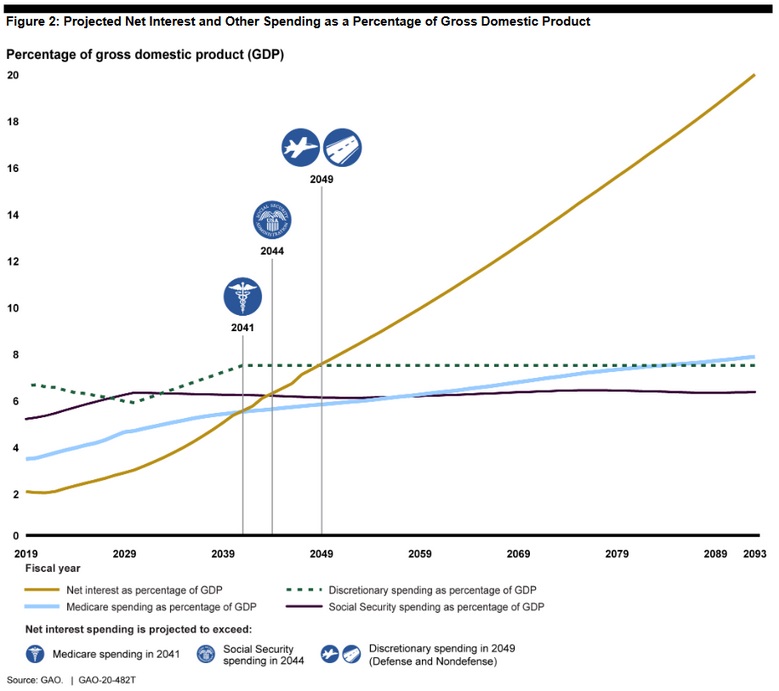