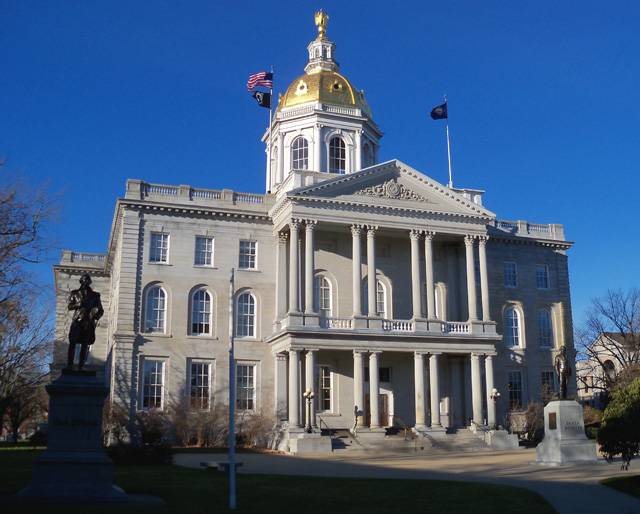 H.B. 636, sponsored by State Representative Dan McGuire, has passed through the state’s House of Representatives and is currently being reviewed by the Senate’s Judiciary Committee. The bill alters New Hampshire law to require a criminal conviction before any forfeiture proceedings can occur. The current laws hold that forfeitures can take place even while criminal cases are ongoing, leaving innocent individuals left on their own to fight for their property back through the appeals process.

Furthermore, the bill would get rid of the state’s drug forfeiture fund, and deposited all rightfully-seized property into the general fund. As Representative McGuire mentioned in an interview, this legislation is focused on changing the incentives police have when dealing with asset forfeiture cases. “We think they are the wrong incentives. We wish police to enforce all our laws, not ones that show a profit. We also want them to seize drugs before they are distributed, rather than cash afterward. A study from Tennessee showed that 80 percent of the time they went for cash over drugs.”

This bill would prove to be crucial in improving New Hampshire’s asset forfeiture process. In their report Policing for Profit, the Institute for Justice graded New Hampshire’s asset forfeiture policies with a D-, citing the lack of necessary convictions and the distribution of forfeited funds directly back into law enforcement’s coffers. The way the laws are currently structured, up to 90% of forfeiture proceeds can return to the budgets of various law enforcement agencies, with 45 percent available for local police departments and 45 percent put towards a state drug forfeiture fund.

The state drug forfeiture fund provides the financial support for the attorney general’s drug task force, making law enforcement the biggest beneficiary from the practice by far. When the state can seize over $1.1 million between 1999 and 2013, it is exceeding important that this incentive to seize property is reformed.

While many civil liberties advocates have supported Representative McGuire’s bill, many opponents have been vocal about maintaining the program as it currently exists. Both the police and the attorney general’s office have signaled their disapproval of the measure, arguing that local police departments already do not seize assets with such incentives in mind. However, in a more concerning development, Governor Maggie Hassan has said that she would veto the bill as it is currently written.

For innocent citizens to be protected from seizures and for civil liberties to be truly respected in the Granite State, it is imperative that these reform efforts are supported in the New Hampshire legislature.