New report shows how Michigan can save millions through justice reform 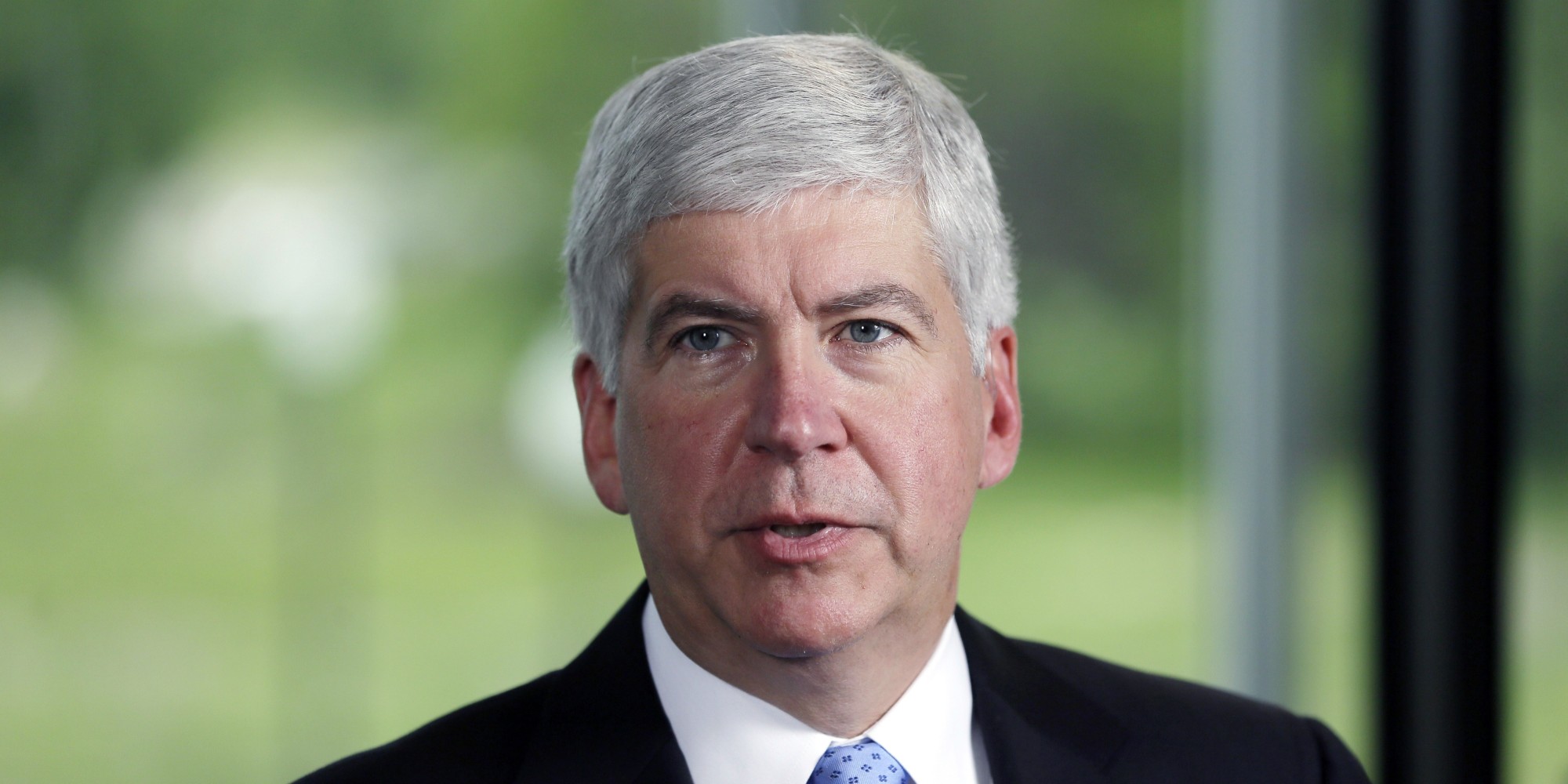 In May, Gov. Rick Snyder rolled out his priorities to create a smart justice system in Michigan by proposing a series of reforms that have been successful in other states. Georgia and Texas, for instance, have seen significant savings through innovative justice reforms while crime and repeat offender rates dropped.

Snyder, a Republican, hopes to recreate the success in Michigan through sentencing reforms for nonviolent offenders that focus on treatment and probation, rather than incarceration, and job training to help these offenders gain skills necessary to become productive members of society. Other aspects of the initiative include diversion programs for juvenile defenders, expansion of expungement of juvenile records after completion of probation, and greater protections for victims of crime.

"We know that most criminals who go to prison will eventually be released after they have completed their sentence. It would be better for all of society if these former inmates are able to earn a job instead of turning back to crime. We have to do better at preparing these individuals for life outside of prison walls so they can return to their communities as productive members of society," Snyder said last month in a special message to state lawmakers. "To change the outcome of their time in prison, we have to change how we prepare them to reenter society."

Michigan has seen its prison population rise from 15,124 inmates in 1980 to 43,759 in 2013, according to the Bureau of Justice Statistics' Corrections Statistical Analysis Tool. Over the same timeframe, the incarceration rate has grown by an astonishing pace, from 163 prisoners per 100,000 residents to 441 prisoners. Long prison sentences have not been an effective deterrent to crime. According to Pew Charitable Trusts, the average offender in Michigan served 4.3 years in custody. Looking at nonviolent offenders, 57 percent reoffended within three years of their release, which is why Snyder is motivated to change the culture of corrections in the state.

Michigan spends approximately $2 billion on corrections annually, which is around 20 percent of the state's general budget. That comes to $5 million per day. Prison population growth in Michigan is diverting funding away from other crucial areas of the state budget, including providing law enforcement with the resources it needs to keep communities safe.

The reforms proposed by Snyder are definitely a way to address budgetary concerns through innovation while enhancing public safety. A new study, 10,000 Fewer Michigan Prisoners: Strategies to Reach the Goal, released earlier this month by the Citizens Alliance for Prisons and Public Spending (CAPPS) provides some other steps Snyder and state lawmakers could take to build upon the reforms already proposed.

In the study, CAPPS recommends that Michigan lawmakers take steps to reduce entries into state prisons through a series of policies including adjusting sentencing guidelines, increasing reliance on rehabilitation and community supervision, and changing the age of criminal responsibility to 18 years old. These changes alone would save 2,408 beds. Reducing minimum sentence lengths, another recommendation in the report, would save 2,121 beds. Allowing offenders to earn time credits, provided they complete programs designed to reduce their chances of becoming a repeat offender, would save 1,255 beds.

If all the recommendations were adopted, Michigan would save $250 million annually.

"We now have the benefit of decades of experience and a wealth of research that tells us which policies are effective and which ones are simply a burden to taxpayers," said Barbara Levine, associate director for research and policy at CAPPS. "Just as we adopted strategies that seemed appropriate in the 1980s and 1990s, we can respond to the changes of the last 35 years and adopt new strategies in 2015."

In 2007, Texas, a traditionally Republican state, took a groundbreaking approach to corrections by focusing on rehabilitation, treatment, and work-training as alternatives to incarceration. The state saved $2 billion dollars, closed three prisons, and saw reductions in crime and repeat offender rates dropped. The success has been similar in Georgia, where the state has saved millions through its reforms.

By creating a smart justice system through Snyder's proposed reforms, and building on them in the future, Michigan can see the same success.