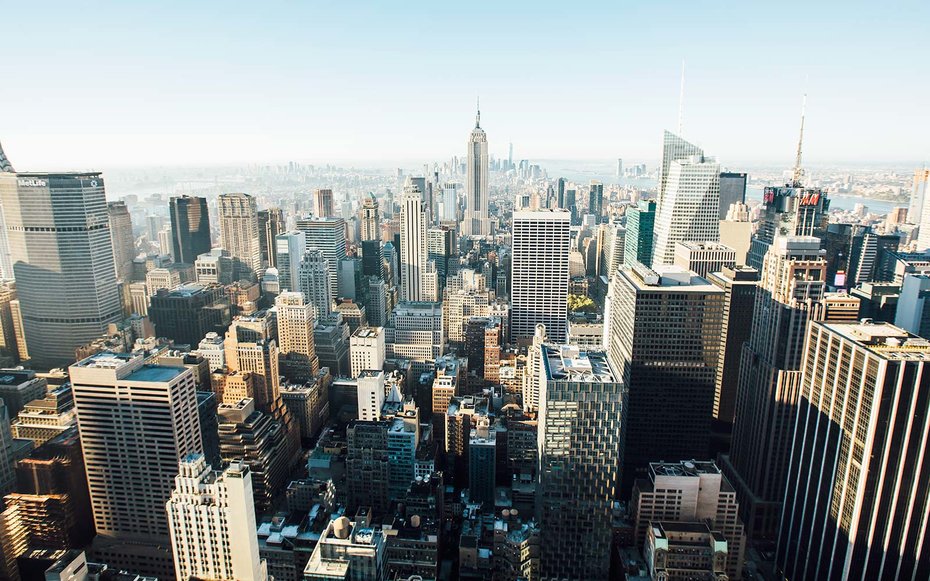 Airbnb is one of the biggest stars of the so-called new economy, industries and companies which have gotten their start since the internet became ubiquitous. The Airbnb website allows average individuals to offer their homes, apartments, or even just a single room for rent for short periods. The service has proven popular across a wide range of ages and countries, especially so in tourist hubs like New York City where hotel rooms are expensive and often hard to find. Tens of thousands of Airbnb listings are offered in New York City alone, often by individuals looking to earn some extra money from an empty room or apartment when they are out of town.

The attack on Airbnb is not an isolated incident for New York. Just last year New York City attempted to crush Uber with regulations, another internet-based company offering aggressive competition to an established incumbent (in that case the taxi cartels). That attempt failed in New York City, but Uber remains banned in the rest of New York state thanks to the power incumbent taxi firms wield over the state government in Albany.

Airbnb immediately filed a lawsuit against the new regulations, and they may succeed in getting them eliminated, but this story exposes the ongoing danger of regulation, at the state level no different than the federal level. The regulatory process is manipulated by special interests at every step to protect their industry or profits from competition.

Regulators are not detached wise men acting solely in the public interest free from pressure. And it is not surprising that an industry or special interest would seek to protect itself from new regulations. Those factors mean that the answer to a situation like this is not “more regulation” or “better regulation.” The only answer to this capture of the regulatory process is less regulation entirely.