Newly-elected Conservative Women Pave the Way for a Republican Majority 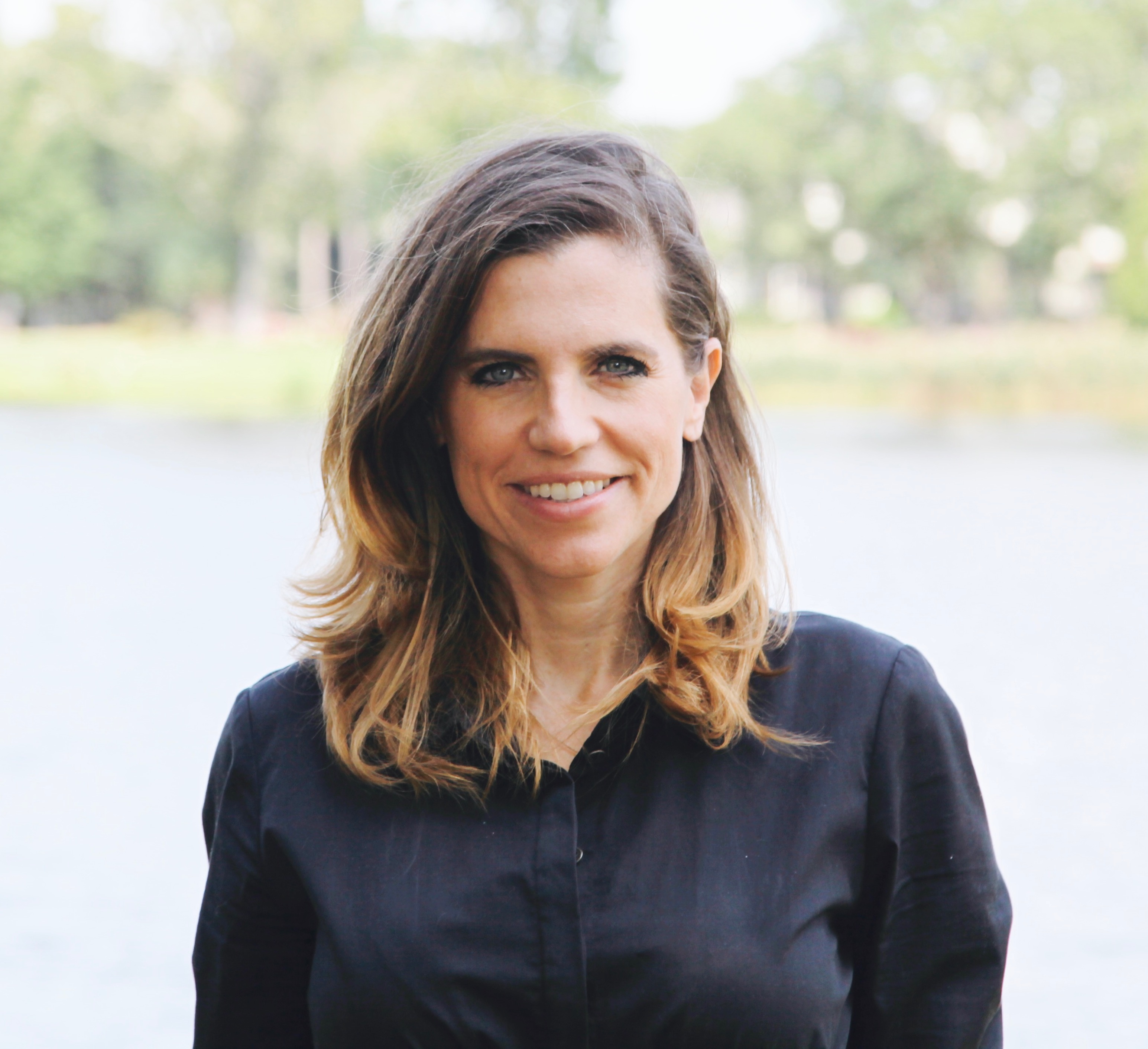 Leading up to the election, political pundits had been predicting another blue wave in the U.S. House. They claimed that Republican members would lose seats and that the chance of new conservative faces entering the ranks was slim to none.

But now, with most of the election results in, it’s clear that the pundits couldn’t have been more wrong. Not only did Republicans hold onto allegedly vulnerable seats, they gained seats as well, shrinking the Democratic House majority. As confirmed by the leaked Democratic House post-election call, House Democrats, and the Democratic Party at large, have much to worry about.

The GOP, on the other hand, has much to look forward to and much to be proud of, especially given the fact that 13 impressive conservative women have been newly elected to serve in the House.

What’s remarkable about this number is that it is historic: The next session of Congress will have more women in the House than ever before. The voices of these newly elected conservative women will be absolutely crucial to Republicans regaining the House majority and broadening the appeal of the conservative movement around America.

First and foremost, Republican women will be key in winning over suburban voters. These women can communicate a limited government, pro-economy message that puts hard-working American families first. Newly-elected Mary Miller of Illinois’ 15th Congressional District is mother to seven children and raised them while simultaneously running the family farm. Mrs. Miller knows that the less government interferes with family life, the freer the family is to make the choices that are right for them.

In other words, many Republican women candidates can offer voters a wholly integrated vision of limited government and what it would mean for families because they themselves know the struggle. They can successfully avoid the pitfall of presenting policy and ideals without a practical understanding of how they would be incorporated into day-to-day life. Instead, the vision and small government solutions Republican women offer are reflective of real challenges faced and real needs that can and must be met.

But aside from the suburban vote, we’ve also seen evidence that the conservative message is increasingly resonating with voters in general. Yvette Herrell of New Mexico’s 2nd Congressional District, Maria Salazar of Florida’s 27th and Ms. Mace of South Carolina’s 1st all flipped districts that voted for Democrats in 2018.

Ms. Salazar and Ms. Herrell both lost their races in 2018, but the community behind them continued to grow and ultimately helped them secure wins this time around. The victories of Ms. Salazar and Ms. Herrell, along with the triumphs of Ms. Mace, Mrs. Spartz, Mrs. Miller and other Republican candidates, are what happen when you show up year after year to promote the conservative cause and expand the community, win or lose.

A new era for the GOP has begun and will continue to be paved by impressive women candidates and their resonant pro-economy message. With more conservative women making waves in the next session of Congress, their campaigns should now serve as the blueprint for taking back the House in 2022.