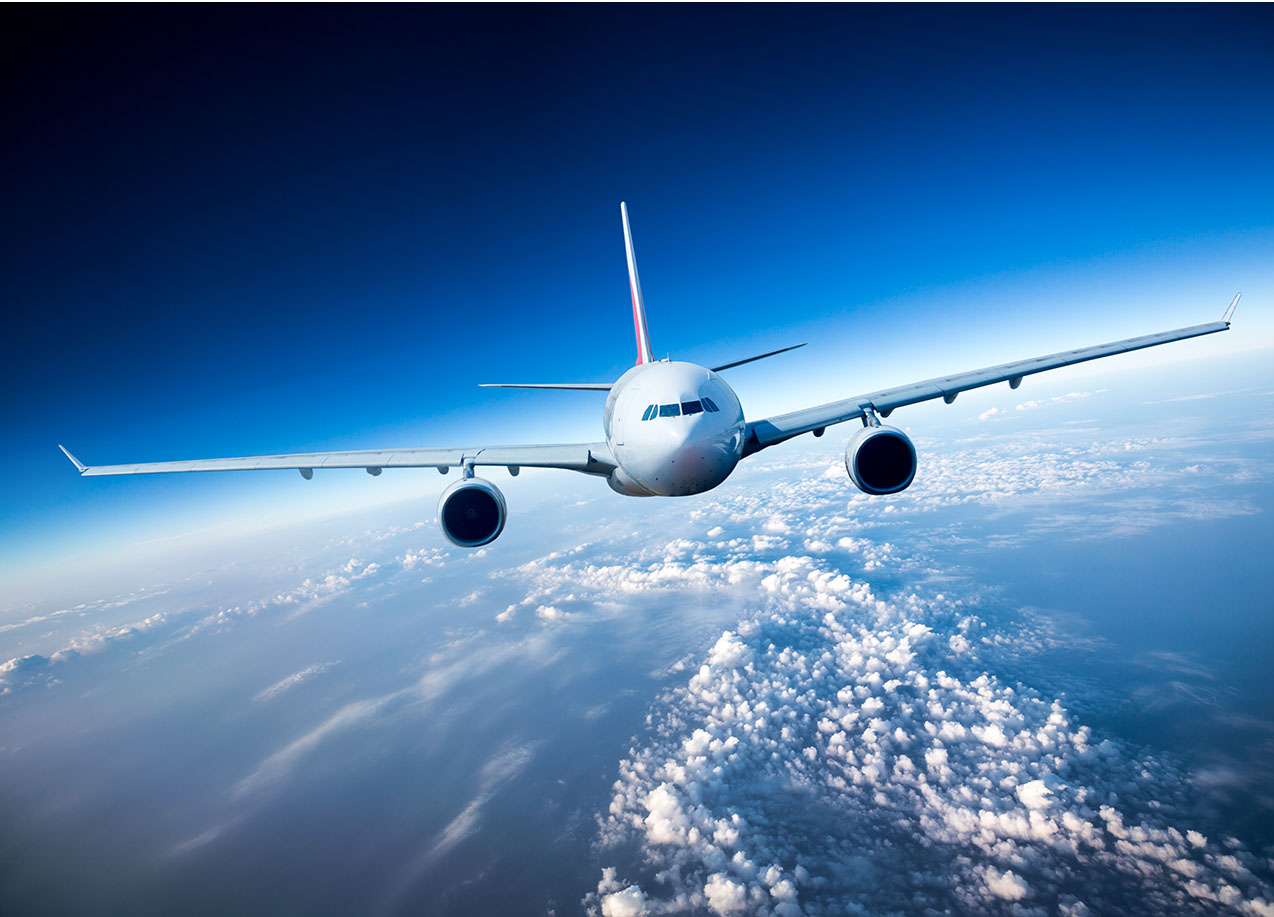 Air traffic control (ATC) is a service that is supposed to guide airplanes from destination to destination. Despite providing a very important service to air transportation, it has seen large amounts of inefficiency and has been subject to delays, dysfunction, and expensive.

At the moment, ATC has been under the authority of the Federal Aviation Administration (FAA). However, Committee on Transportation and Infrastructure Chairman Rep. Bill Shuster (R-Penn.) has suggested that ATC be reorganized under a non-profit corporation and removed from the FAA’s authority. This reform could actually address the problems at ATC and make airline traffic all the more efficient.

Despite past reform efforts, the current ATC system still relies on WWII-era technology to move about 50,000 flight operations per day. Meanwhile, ATC delays have gotten roughly 19 percent longer in 13 of the largest hubs in the US since 2004 while flights times have gotten by about 4 percent to 20 percent since 1990. Naturally, delays should be decreasing as technology improves, but in reality they are actually going in the opposite direction.

As stated previously, the FAA has been trying to update ATC for about three decades, but has been failing miserably, especially with their most recent reform effort, “NextGen” which started in 2003. NextGen has seen productivity drop while costs have gone up as it continues to fail to achieve its goal of creating a new ATC for the 21st Century. The FAA Inspector General (IG) has continued to warn that the agency is largely failing to reach goals with eight of the FAA’s major system actions behind schedule by over four years..

Naturally, this leaves a tremendous burden on the American taxpayer. Eight of the 15 recent major systems by the FAA are over-budget by $3.8 billion. The total costs of NextGen was estimated to be $40 billion for both the FAA and the air industry are expected to be triple that at $120 billion. All of this is just making things worse for both the consumer and the taxpayer.

Reform will be necessary to address the problems listed above. Moving the ATC to a not-for-profit corporation status would move the workers of the organization to a new service provider and would be self-funded without government support. This would eliminate the bloated bureaucracy and result in less spending for the taxpayer.

Meanwhile, 60 countries have already seen significant success in reforming their ATC service provider by separating it from their safety regulator. Studies found that following that separation, there was improvement in safety, modernization, service quality, cost, and financial stability. Canada has seen its improvement since doing that with controller productivity increasing by about 37 percent since 2004 (in large part thanks to eliminating paper flight strips which the FAA still uses) while service costs have decreased by 30 percent.

Overall, this reform would greatly improve flights, air transportation, and modernization. There would be decreased costs, less red tape, and less dysfunction. For this reason, congress should go ahead with Chairman Shuster’s proposal and implement those vital reforms.