Not One Thin Dime

In the wake of the Obama administration admitting the failure of Obamacare, several members of Congress want to defund this awful law. That's a great idea. Congress should not stop there though, but should insist on full repeal.

Chip Away at Obamacare, or Strike Now

The strategy Obamacare opponents have favored is to delay and repeal as many individual parts of the law as possible. Using the unique Constitutional powers of the House to control the government has been seen as too risky.

As a result, Republicans are poised to vote on, and presumably pass in the House, measures to bar the IRS from Obamacare involvement, to delay the employer mandate in a legal way and to delay the individual mandate a year. Sen. Ted Cruz (R-TX) introduced a bill to defund all of Obamacare permanently.

As Senator Cruz would probably agree, even permanent defunding would leave in place hundreds of provisions, including:

Leaving the law on the books but without funding lets the cronies (on both sides) conspire to quietly add funding to any appropriations bill. It creates the opportunity for sneaky dealmakers to deal sneakily.

Defunding without repeal means a battle challenging the administration every time an agency spends money. Did it spend the money in support of something legitimate, or for a little piece of Obamacare?

There is no way to watch the entire bureaucracy, and very little consequence for defying Congress.

In addition, merely defunding without repealing changes the picture from Obama's stubbornness and overreach to "Tea Party obstruction". The law will be said to have failed not because of its flawed basic design and power-grabbing implementation, but because opponents didn't give it a chance.

The partial repeal strategy is said to weaken the law, but it really allows time for employers and insurers to structure themselves around it, softening opposition from the business community.

As Cato's Michael Cannon put it, if that's all Obamacare's opponents in Congress do, it's underplaying their hand.

If House Republicans then passed an Obamacare-repeal bill attached to a debt-ceiling increase and an HHS appropriations bill that each lasted through 2014, the move would dominate the August recess. And it would force vulnerable Senate Democrats to spend the month explaining to the folks back home whether they are willing to risk the U.S. economy and the government’s credit rating to protect fraud, not to mention their own president’s trammeling of Congress’s prerogatives.

With President Obama in the White House and the Senate controlled by his allies, repeal will never advance past the House. The Senate will never take it up, much less achieve cloture or a vote on the merits, and Congress could never override the President's certain veto.

The Senate will certainly block standalone messaging bills of the kind the House has passed 37 times. But what if the measure is attached to something the President and Senate Democrats actually want -- like a debt limit increase, or a continuing resolution to fund the government?

The Senate would pass a version of one of those without the House's repeal language, and the two sides would go to conference. At least, that's how the system is supposed to work.

At that point it's a question of negotiation. While we should be skeptical of Republican conferee negotiation skills, there is an opportunity to offer the President and his party something they can't live without paired with something they really don't want. If they can be made to accept that they have no choice inside the constitutional box, perhaps they will acquiesce. 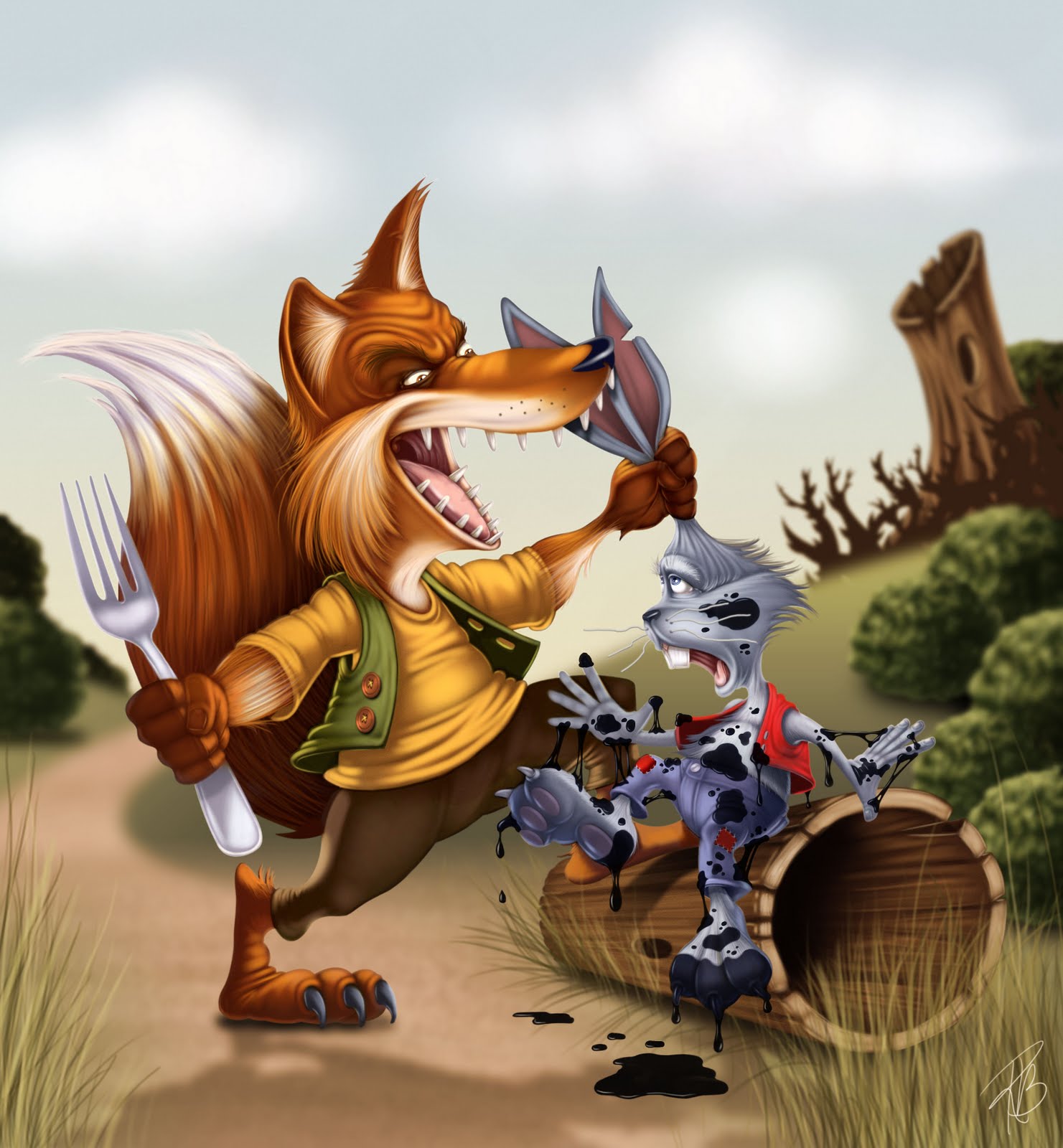 Many will think that's nuts, but it may be the only way to be rid of this law. It's also political ju jitsu. Come 2014, Democrats will be pounding their Republican opponents over shutting down the government and repeal, serving unwittingly to remind voters which party is more fiscally conservative.

It's fine to repeal individual parts of the law and to defund it, but doing so commits congressional Republicans to an all-out push to repeal the whole thing. Repealing or delaying the painful parts while keeping the rest in place will not only be a source of even more economic disruption and uncertainty, but Obamcare opponents will be blamed for it.