Not Shocking: NBC Totally In The Tank For Obamacare 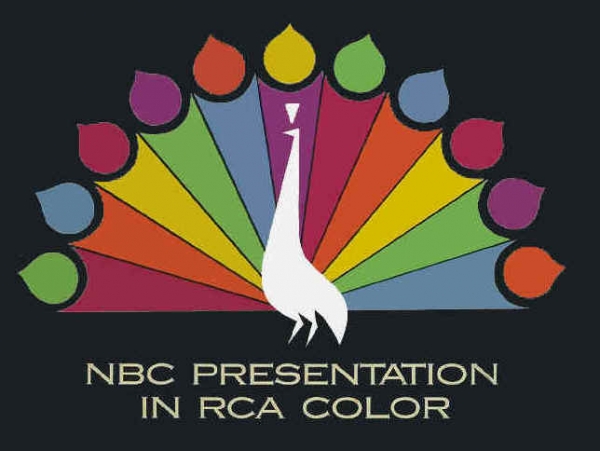 On September 27, NBC News revealed what all 26 viewers of MSNBC already knew: the entire corporate media behemoth is in full on water carrying mode for the Obama Administration. A week-long series of special reports on Obamacare began on the nightly news on Monday. Now, this is a timely topic, so the network could be excused for reporting on a newsworthy story. But the way NBC described the series left no doubt as to the absence of any journalistic integrity, and revealed their deep cronyistic roots tying them to the Obama administration:

NBC News announced Friday that it will present a special series of programs and reports next week intended to “help Americans get the most out of the Affordable Care Act,” according to a press release.

Timed to coincide with the rollout of new insurance exchanges, “Ready or Not, the New Healthcare Law” begins airing Monday, Sept. 30. The series will appear on such network mainstays as “NBC Nightly News” and “Today,” as well as on social media and other digital outlets.

The programs will provide interactive tools “to help shed light on what the healthcare act means for [consumers] and explain how to enroll” in the new marketplaces opening on Oct. 1, according to the statement. Additionally, the series will include reporting on the Obama administration’s messaging, primary-care physician shortages, changes to emergency rooms and other topics related to the law’s rollout.

"How to get the most out of Obamacare". Not exactly an unbiased examination of the health care 'reform' law, warts and all. It brings to mind the George Orwell quote: "Journalism is printing what someone else does not want printed: everything else is public relations."

This is the latest example of corporate-governmental back scratching that would make old time news men, never mind Thomas Paine and Ben Franklin, roll over in their graves. FreedomWorks has consistently fought against the cronyism that is rampant in today's politics. They have launched the Market Freedom Project to combat against the corrupting influences of cronyism in our government. One of their main targets has been Comcast, which recently purchased NBC. The Market Freedom Project urges:

It appears that we can now consider NBC News to be the major network equivalent of its basic cable cousin. Consumers are urged to vote with their feet and their pocketbooks, and pledge to switch to an alternate provider. If enough consumers express their disgust with the cronyism between Comcast, NBC and the Obama Administration, the cable provider will have no choice but to respond.