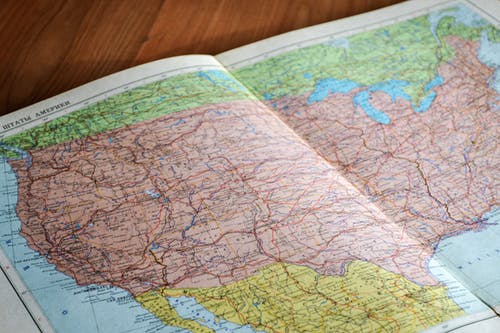 After being officially sworn in as the 46th president of the United States, Joe Biden wasted no time in pushing his executive privilege to the limit. Biden and Co. are framing his executive orders as necessary first steps in addressing the “four crises” facing our nation. In reality, however, Biden’s EOs are more attacks on actions taken by the Trump administration than they are substantive policy measures. They are a gesture aimed at the American public, as if to say, “I am the polar opposite of Donald Trump.”

Nonetheless, these executive orders are still harmful and worthy of our concern — especially when they have the potential to hold sway over the education of our children. In one of his first acts as president, Biden signed an executive order to dissolve the 1776 Commission. This commission was assembled by former President Trump during his final months in the White House as a response to the anti-American sentiment and inaccurate rewrites of history that have been gripping our country’s corporate offices, bureaucracies, and, most alarmingly, school civics lessons. Within minutes of President Biden taking office, the 1776 Commission’s report, along with all its pro-America content, was deleted from the White House website.

Dishonest and widely discredited academics may go on reframing the whole of America and its history as unequivocally racist and irredeemable, but these kinds of educational programs should not receive encouragement from the leader of the free world himself. The president would be terribly remiss to let anti-American attitudes continue unchallenged throughout the nation’s school halls.

But by dissolving the 1776 Commission, Biden has made it clear that he counts himself an ally of those who wish to destroy traditional civic education in America. With him in office, they only will increase their power and influence.

That’s why it’s more important now than ever that our nation’s students receive a strong, nuanced civics education that instills within them a love of country and an appreciation for the American founding and Constitution. A solid civics education should not shy away from the evils of slavery and racism — it should make them fully apparent. But in relaying a fair, all-encompassing picture of our remarkable history, we need to make an unmistakable distinction between teaching the complexities of history and rewriting them entirely.

Accomplishing this includes providing students with a critical analysis of slavery and its post-Civil War outgrowth as much as it includes spending time on other threats that the U.S. has faced throughout history, including communism and progressivism. It includes giving a full view of the good and the bad that America has both endured and inflicted. At its core, a successful civics education rests on the understanding of our founding principles and Constitution — that despite even our most egregious moral failures, America is built on liberty, which will always triumph in the long run.

That founding principle is unique to America and is something to be unapologetically celebrated and emphasized in civics lessons above all else. The dark periods in our past should not be ignored, but that doesn’t mean they have to define us.