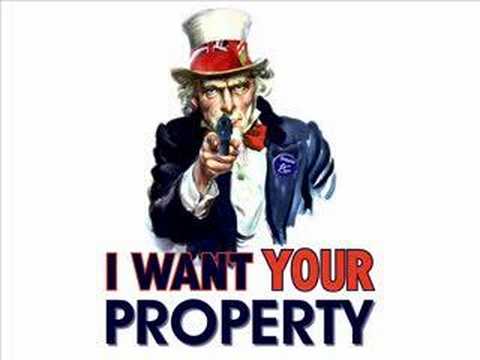 As FreedomWorks explained in From High Seas to Highway Robbery, federal civil asset forfeiture laws lack any significant protections for innocent property owners. State and local law enforcement agencies working in coordination with their federal counterparts, can seize property they believe to be connected to illicit activity and seek forfeiture of it under federal forfeiture law. Federal prosecutors have to meet a very low standard of evidence to subject property to forfeiture and the burden of proof in these proceedings falls on the property owner, not the government.

On December 21, the Department of Justice sent a letter to state and local law enforcement agencies informing them of the temporary suspension of the program, which it blamed on $1.2 billion in cuts in the recent budget and appropriations deals passed by Congress. "While we had hoped to minimize any adverse impact on state, local, and tribal law enforcement partners, the Department is deferring for the time being any equitable sharing payments from the Program," the letter reads. "Thus, effective immediately, the Department will defer all equitable sharing payments to our state, local, and tribal partners and transfers of any items for official use."

As one might imagine, law enforcement lashed out against the suspenion of the program. "This shortsighted decision by Congress will have a significant and immediate impact on the ability of law enforcement agenciesthroughout the nation to protect their communities and provide their citizens with the services they expect and deserve," representatives from six law enforcement associations wrote to Attorney General Loretta Lynch, who is a supporter of forfeiture. "Given the remarkable success of this program, the provisions approved by Congress and the Administration are both baffling and disappointing. The suspension of equitable sharing payments may cause some agencies across the country to reconsider their ability to participate in joint task forces with the federal government."

The Institute for Justice reacted to suspension of the program by noting that it does not prevent law enforcement from protecting the public. "The recently enacted Consolidated Appropriations Act does not stop police and prosecutors from chasing criminals," said Lee McGrath, legislative counsel at the Institute for Justice. "They’re frustrated because Congress put on hold their chasing cash."

It is important to keep in mind that the suspension of the payments does not mean that seizures and forfeitures of property owned by innocent people will not take place in the interim. In other words, this does not solve anything. Congress has to act to reform federal forfeiture laws in a way that restores due process and removes the profit motive that often drives law enforcement to pursue forfeitures. This means increasing the standard of evidence in federal forfeiture laws and eliminating equitable sharing. State legislatures, particularly those with protective forfeiture laws, can also act by preventing law enforcement from circumventing state laws.