USA Today, to "ObamaCare resisters": "Get with the program."

America's grassroots, to USA Today (and the rest of the Establishment): "NUTS!" 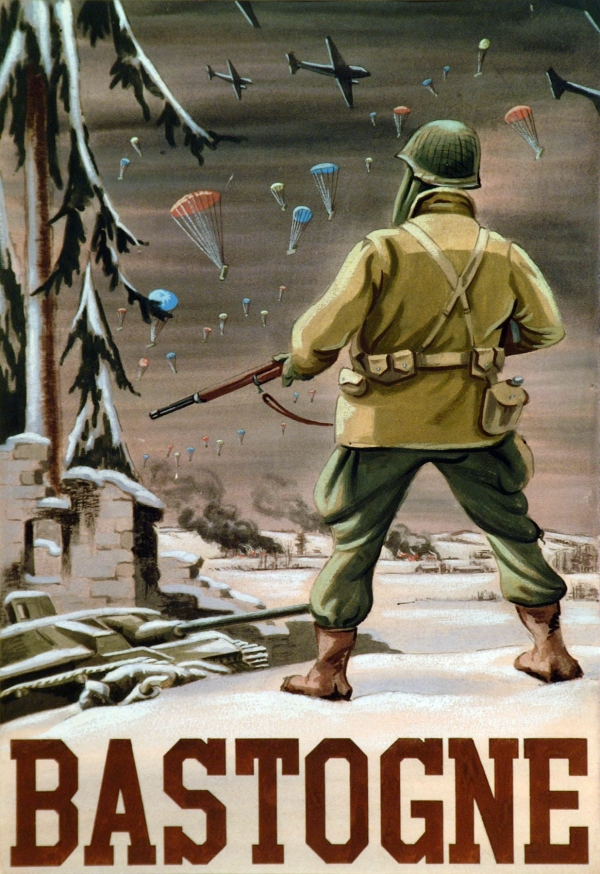 Tell your state to say "NUTS!" to the ObamaCare Exchange!

Amen! Georgia Governor did just that on Friday, but we know the fight is not over. This Administration is so snarky they will pull some trick or legislation and Governor Deal may seek to cave. We do not plan on that happening here in Georgia.

3
07/22/2009
Raise Your Hand if You're Unsure
"https:\/\/www.freedomworks.org\/content\/raise-your-hand-if-youre-unsure?social=facebook_share"
null
https://fw-d7-freedomworks-org.s3.amazonaws.com/styles/thumbnail/s3/te_social_media_share/fw_default_0.jpg?itok=35IWEBMb
Blog

A Flat Debate on the Flat Tax

In comments to the Sacramento Bee late last week, Governor Arnold Schwarzenegger magnanimously agreed to consider a proposal to maybe discuss a flat tax rate on income in California. Much like similarly surprising talk of ending marijuana prohibition, the news makes for great headlines, but taxpayers should avoid any real optimism for the time being.While Schwarzenegger cleverly pays lip service to what some consider the holy grail of tax code reform, at a suggested flat rate of 15 percent, he has actually proposed a massive tax increase. Currently, even the wealthiest Californians pay “only” 9.3 percent. In the seven states where a flat tax is already in effect, the average rate is just 4.1 percent.

Government to Take Over GM?

The General Motors bond holders that had been offered a 10% stake in the company after recapitalization refused the offer.  The unsecured bond holders are owed about $27 billion and 10% of a recapitalized GM is likely to be worth substantially less.  It is possible that another deal could come together before the deadline of June 1.