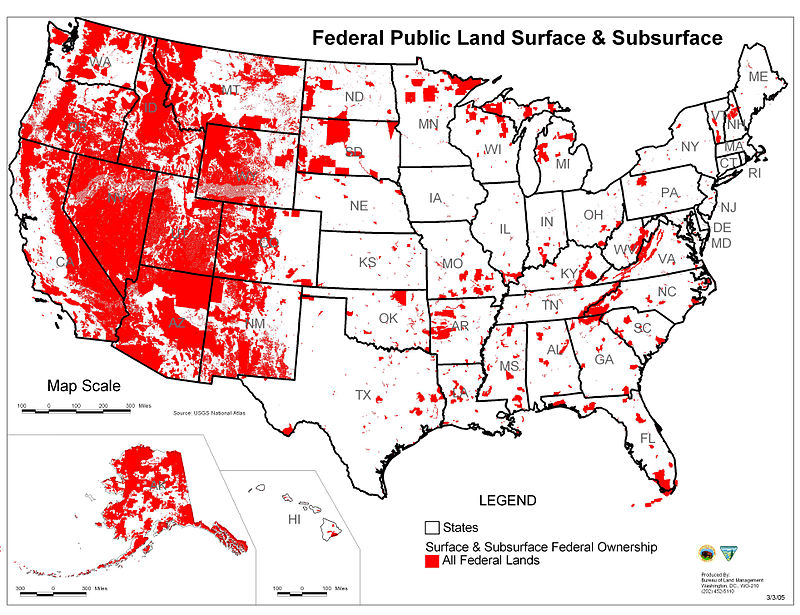 San Juan County, Utah is the poorest county in Utah and one of the poorest counties in the United States. The large majority of the land in the county is owned by the federal government, meaning that locals already face severe limits on economic activity, hardly what a struggling county needs. Now rich, out-of-state environmentalists in San Francisco want to inflict even more pain on the citizens of San Juan County. These environmentalists are urging the Obama administration to undertake a national monument land grab that would put much of the county off limits to productive use. Oppressing poor, rural Americans so that rich, city environmentalists can pat themselves on the back? Sounds like a project the federal government will be happy to help along.

The Antiquities Act, passed in 1906, gives the president of the United States unilateral power to designate so-called national monuments to protect historic landmarks, structures, and other objects of historic or scientific interest on federal land. The act also specifically notes that these monuments should be confined to the smallest possible area. But the exact language of the legislation doesn’t matter to radical environmentalists and their ideological allies in the Obama administration. All they care about is power, and because national monument designations do not require input from Congress or locals, they have become a favorite tactic for federal overreach.

The proposed monument in San Juan County is known as Bears Ears. It covers nearly 2 million square miles, about the size of the states of Delaware and Rhode Island combined. Does that sound like the “smallest area” needed? But this national monument designation is not about protecting antiquities, it just one part of the efforts of radical environmentalists to put as much land off limits to productive use as possible, a pattern that is repeated all across the western states.

These radicals do not care about the people who have to live with the consequences of national monument designations. They don’t see the poverty and hardships that incompetent and restrictive federal land management policies inflict on the people on the ground. And make no mistake, the locals of San Juan County, supported by their elected representatives, oppose this national monument. Such is local opposition that environmentalist lobbying organizations had to bus in supporters when Interior Secretary Sally Jewell visited the area.

With the Obama administration coming to a close, no longer answerable to voters, these radical leftist groups are hoping that it will aggressively pursue more national monument land grabs. Yet again we see the danger of granting open-ended power to the federal government, it will always be corrupted to serve special interests. Restraining federal executive power should be a priority for all Americans who want to be free.

On behalf of FreedomWorks’ activist community, I urge you to contact your senators and ask them to vote NO on the nomination of Tracy Stone Manning to the Bureau of Land Management (BLM).