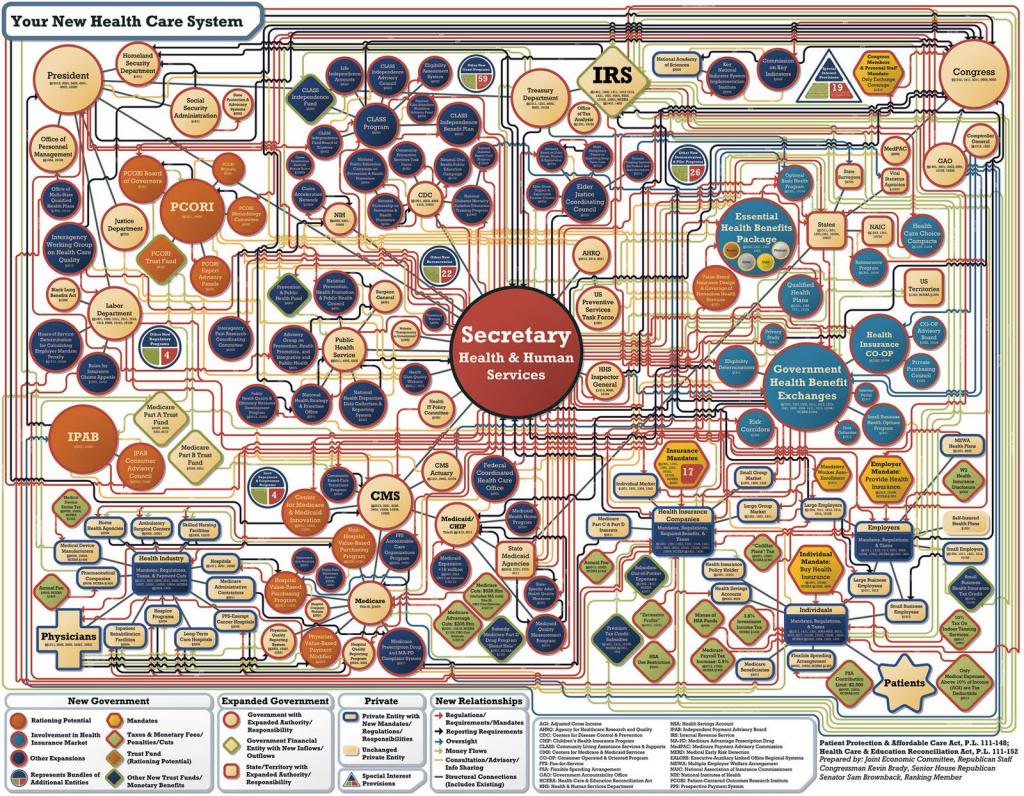 Democrats are watching with increasing concern as the reality of ObamaCare’s implementation and the 2014 midterm elections are looking increasingly like a toxic combination for them. Fortunately for vulnerable Dems, the Obama Administration is doing absolutely everything it can – whether by regulation or by executive fiat – to mitigate or delay the inevitable consequences of ObamaCare.

You may recall that the administration started its damage control even before the law came into full effect in 2014. They (illegally) delayed the employer mandate by first one and then two years, to try to forestall companies from dumping employees into the exchanges in order to avoid the mandate penalties. When enrollment in the exchanges proved disastrously low in many states, the administration extended the enrollment deadline. And when millions of Americans lost their existing health insurance plans due to ObamaCare’s coverage requirements, the administration declared that insurance companies could reoffer the cancelled plans, among many other changes.

Many of the administration’s changes to the law are of dubious legality, but apparently that’s all part of the “finding out what’s in it” part of having passed the bill.

Just in the past couple of weeks, the administration has started its next wave of ObamaCare damage control, starting with quietly ceasing its monthly reports on exchange enrollment. While the deadline to enroll for 2014 has ended, the administration has only (and sometimes reluctantly) released the most basic data on what the enrollment population actually looks like. The only reason to withhold the detailed enrollment data is that the White House is worried that the numbers will portend a coming increase in insurance premiums, if a much larger than predicted percent of enrollees come from an older, less healthy demographic.

Speaking of premium increases, the administration has done what it can to try to forestall those as well. The latest move, reported by the LA Times, was buried in a 435-page rule, in which the Department of Health and Human Services assured insurance companies that:

“In the unlikely event of a shortfall for the 2015 program year, HHS recognizes that the Affordable Care Act requires the Secretary to make full payments to issuers. In that event, HHS will use other sources of funding for the risk corridors payments, subject to the availability of appropriations.”

In other words, HHS will bail out insurers for whatever losses they take, and since they haven’t been given enough money to do that by Congress, they’ll scrape it together from elsewhere. Far from being an “unlikely event”, insurers in Virginia took a look at their enrollment numbers and have already announced projected premium increases that exceed normal annual rate hikes. More states are expected to follow suit this summer, so this rule is one administration attempt to convince companies to tamp down on their rate hikes.

Expect to see more of these unilateral changes to the law in the coming months as the administration attempts to pull whatever levers and turn whatever wheels are necessary to keep ObamaCare from visibly (and inevitably) impacting the wallets of American businesses and individuals. At least, until after November.