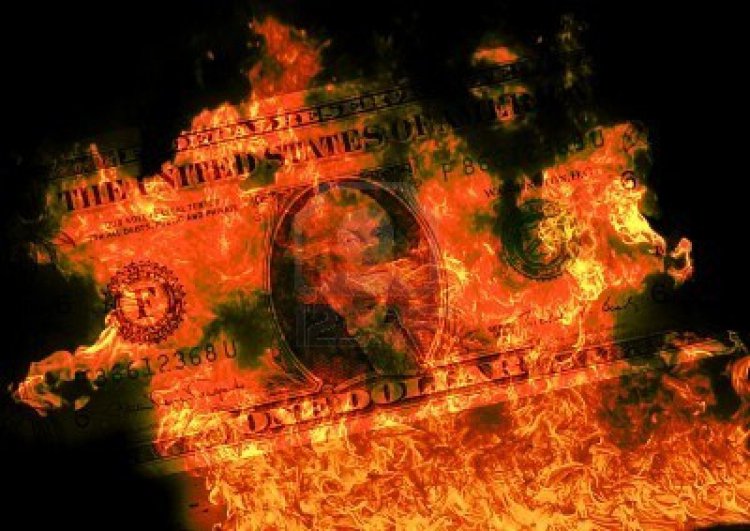 Anyone who has ever been involved with a project which involved the federal government in any way will already be familiar with the often tortuously long permitting process required by the National Environmental Policy Act (NEPA). NEPA requires that federal agencies consider the environmental impact of any major project—federal, state, or local—that involves federal funding, work performed by the federal government, or permits issued by a federal agency. While certainly well-intentioned when passed in 1969, in recent decades NEPA has become notorious for being abused by anti-development NIMBYs (not-in-my-backyard) and radical environmentalists in their efforts to delay or stop projects of all sorts.

Given the pervasive size of the modern federal government the reach of NEPA is incredibly broad, which allows pressure groups to target almost any project they disapprove of. These tactics mean increased costs and long delays, sometimes to the point of forcing the abandonment of projects. If you have ever wondered why it takes so long for that new highway to be built or upgraded, then NEPA is probably your culprit.

Besides the time delays and cost increases, NEPA delays or denials have a huge economic cost. For example, in 2011 the Chamber of Commerce performed a study just covering energy projects that were held up by NEPA and found trillions of dollars in forgone economic growth and millions of jobs left on the table. And that is just energy; it does not include all the other projects subject to NEPA such as roads, bridges, dams, mines, or buildings.

In short, the broken NEPA process is already a massive brake on economic growth in the United States. And the Obama administration just made it worse. The new guidance will require that the NEPA process now includes considerations of “climate change” impacts. As a coalition including FreedomWorks commented earlier this year on the draft of this guidance: including climate change will only serve to politicize NEPA decisions, not improve agency decisions. Indeed, the impact on global greenhouse gases of individual projects is frankly not quantifiable. Any one project, no matter how large, is infinitesimally small in the context of global climate even if you accept the most apocalyptic logic of climate change alarmists.

And just as if this irrational and economically destructive action was not bad enough, this guidance, issued by the president’s Council on Environmental Quality (CEQ), is likely not even legally enforceable. As Sen. James Inhofe (R-Okla.) noted this week, the CEQ does not have a chairman. Sen. Inhofe thus notes that under the Vacancies Reform Act, “with no Senate-confirmed chairman, or even a nominee, today’s guidance can have no force or effect as CEQ staff has no authority to take any official action. Further, even if there were a Senate-confirmed Chairman of CEQ, global climate change falls outside of the scope of NEPA so the guidance has no legal basis.”

This guidance document hits all the high points of an out of control regulatory state: action taken without consent of Congress; action which is at best legally dubious; imposing a regulatory burden that has no quantifiable benefit, but enormous quantifiable cost; and empowering fringe extremists both within and outside the federal government to dictate the economic decisions of their fellow citizens.

The definition of conflagration is “an extensive fire which destroys a great deal of land and property.” This guidance is the spark for a regulatory conflagration that will ravage the American economy. This destructive regulatory action just highlights why this president is set to be the first president since Herbert Hoover in the Great Depression to not see so much as one year of economic growth above 3% during his presidency. The regulatory state does not build, it only destroys.