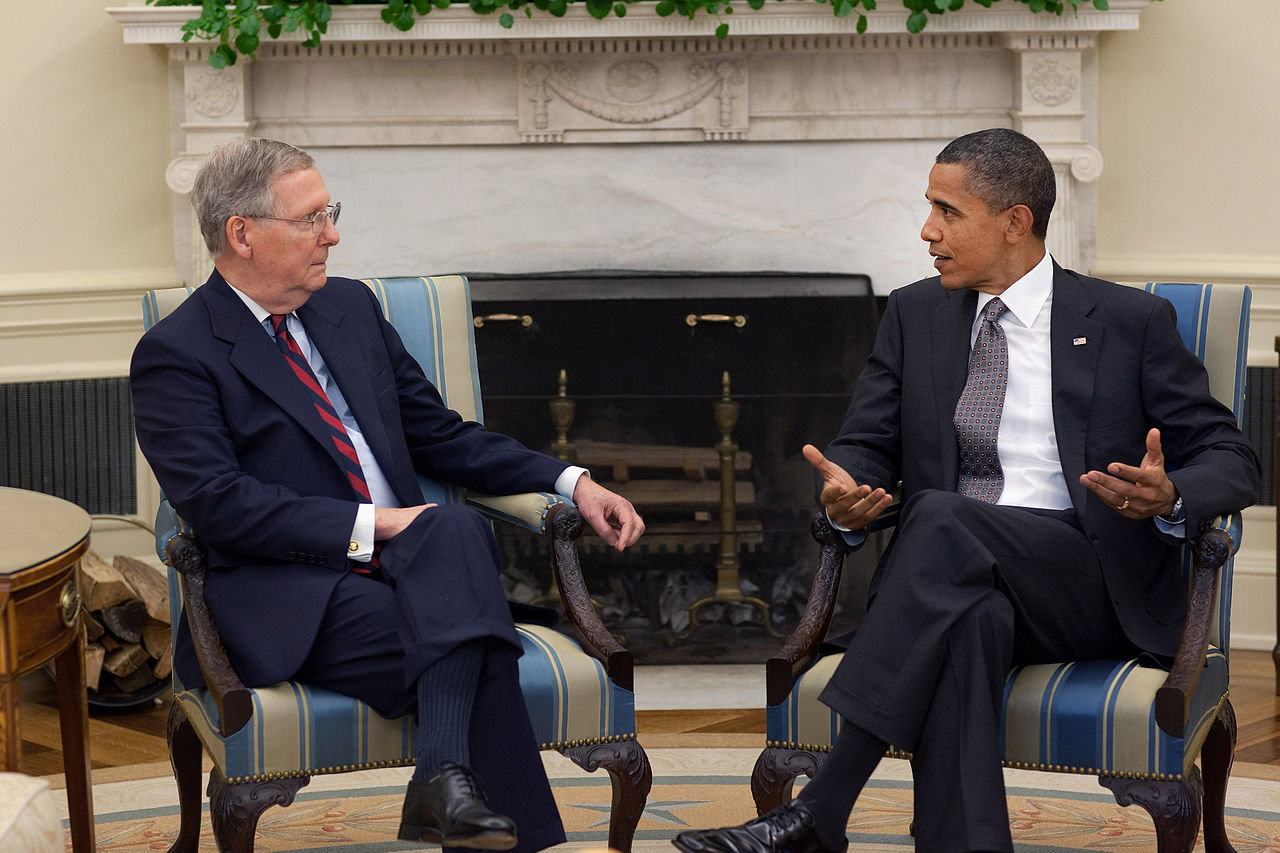 To say the least, the bill is underwhelming, with it keeping key parts of ObamaCare intact, including the subsidies for health insurance companies, the Medicaid expansion, and the possibility of bailouts. Despite that, former President Obama recently took to Facebook to critique the bill, hoping that all of ObamaCare remain instead of the slight alterations the GOP has suggested. Considering the amount of misery and failure the bill has wrought on the American Healthcare System, what the former President is suggesting seems like a very wrong path to take.

To start off with, the most glaring problem with the former President’s critique is that he calls it “a massive transfer of wealth from middle-class and poor families to the richest people in America.” This is laughably hypocritical because that is exactly what ObamaCare was. It was written by and with the support of the health insurance lobby, doled out subsidies to large corporations, allowed for bailouts of the health insurance industry, and reduced competitors in the healthcare market (which means less plans and options for consumers).

Granted, Obama seems to have a selective problem with the wealthiest Americans since during the 2008 Presidential election, he took $20 million from the healthcare industry which is more than two and a half times what his opponent Sen. John McCain (R-Ariz.) received.

It is also somewhat surprising for him to criticize the secrecy and rushing of the most recent healthcare bill. It is a fair criticism since access to the bill during development was limited and members of leadership did their best to keep people from seeing the bill, but the same was true of ObamaCare when it was being passed.

Just about everyone remembers when former Speaker of the House Nancy Pelosi said “We have to pass the bill so you can find out what’s in it” and Sen. Orrin Hatch (R-Utah) condemned them for trying to ram it through as fast as possible by using reconciliation to bypass the rules of the senate. This is also surprisingly hypocritical since the President promised to “allow five days of public comment before signing bills” while campaigning which did not happen with ObamaCare.

Outside of that, the bill has been a let down on the other issues Obama talked about which include premiums and coverage. In his post, the President also condemned the new healthcare repeal bill because “(i)t would raise costs.” The problem is that premiums have consistently risen under ObamaCare despite the fact that the President promised they would lower. He did try to argue the rate at which they have been rising has slowed under ObamaCare, but that is both a phenomenal move of the goal posts and ignores the fact that costs have not slowed relative to wages.

Finally, the problem of coverage comes into scope. The President has voiced concern on a loss of coverage, but this ignores that fact that many individuals have lost coverage under ObamaCare. More than a million have been projected to lose their insurance providers since several businesses have been pulling out of the ObamaCare exchanges while more than 1,000 counties across the country have only one health insurer (which includes five whole states). In addition, enrollment has failed to reach the projected amount it has supposed to repeatedly.