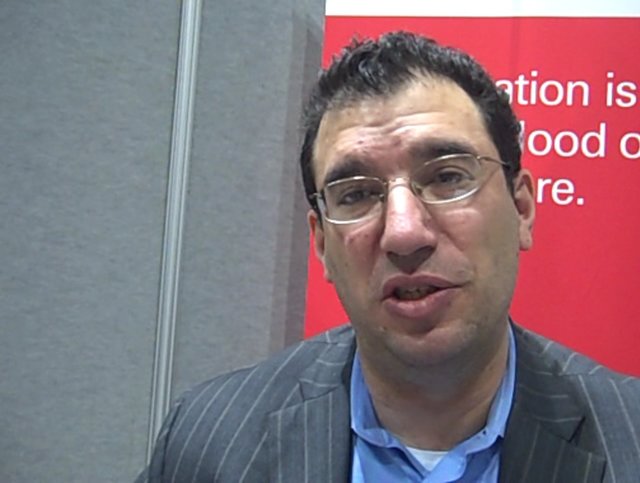 The Obama administration is letting Andy Slavitt bail out his own company.

Business is only really powerful when it teams up with government, so that it has access to the use of force to exert control over consumers. There is no better example of this than ObamaCare. It’s bad enough that the law forces Americans to buy products they may not want—a corporation’s dream come true—but now the Obama administration is gearing up to tap the taxpayers to bail out insurance companies. As we’ve extensively reported, ObamaCare is rapidly falling apart. Insurance companies are losing money, co-ops are failing, premiums and deductibles are rising, and the nation’s largest health insurer—UnitedHealth Group—is considering pulling out of the program entirely.

But don’t worry! The acting administrator of the Centers for Medicare and Medicaid Services (CMS), one of the agencies that oversees ObamaCare, has a plan. Andy Slavitt wants the world to know that he, and by extension the taxpayers, has UnitedHealth’s back, and CMS issued a statement saying that insurance company losses was an “obligation of the United States Government for which full payment is required". Who is this Slavitt character? Well, it turns out he used to be the Executive Vice President for—guess who!—the UnitedHealth Group, during which time he was also a contributor to Barack Obama’s presidential campaign.

Now, to an ordinary person, it may seem unethical that a government administrator is in charge of bailing out his own company with your dollars. Some may even go so far as to call it a conflict of interest. Foreseeing these criticisms, Barack Obama was quick to issue an ethics waiver to allow Slavitt to continue to abuse his position with impunity.

This is the kind of obvious, soulless corruption that happens when government and business get in bed together. It’s corporatism at its worst, and it should outrage any honest citizen. ObamaCare created an unworkable mess of a healthcare system, where people are forced to by insurance they can’t afford, their old policies were snatched out from under them, and access to doctors is declining. Rather than deal with these problems, the Obama administration’s solution is to take even more money out of our pockets and hand it over to insurance companies that lobbied in support of the law.

By next year, the prohibition on user taxpayer money to fund insurance company bailouts is set to expire, and you can bet the administration will do everything in its power to take care of its corporate friends—at your expense. That’s what happens when you expect government to “stop the corporations.” They only end up becoming more powerful.