ObamaCare: An Ever Increasing Tax on Young Americans 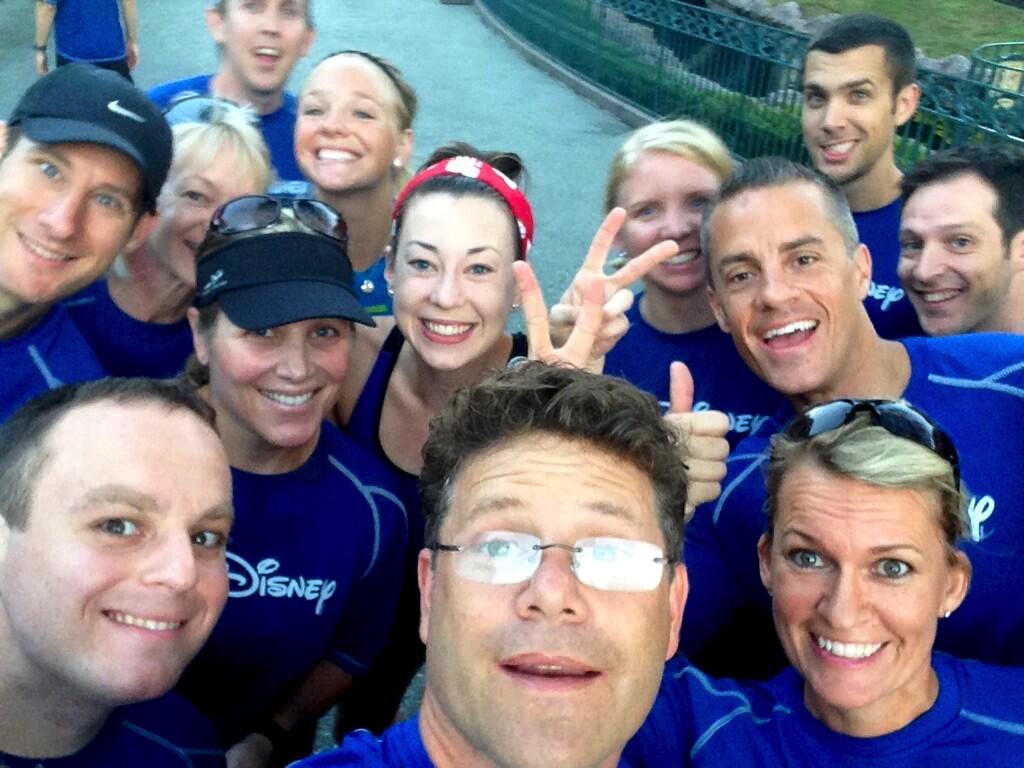 Young Americans - It's Time to Wake Up

ObamaCare: An Ever Increasing Tax on Young Americans

Through his bureaucracy, President Obama has manipulated, extended and waived many parts of the ObamaCare law. Charles Blahous, of e21, reports these manipulations are adding to a colossal, fiscal disaster that will hurt taxpayers for decades:

“…, what is unfolding before our eyes is a colossal fiscal disaster, poised to haunt legislators and taxpayers for decades to come.”

Young Americans, wake-up! ObamaCare is piling up debt. Debt is an unpaid tax bill. Young Americans will be paying for ObamaCare, plus the ongoing manipulations of ObamaCare for decades. These eliminations and extensions are, in reality, additional taxes – by stealth:

“A Worse Fiscal Environment: The ACA (ObamaCare) was enacted when legislators knew, or should have known, that they inhabited a fiscal environment in which such extravagance was unaffordable. Deficits (and debt) are far higher today than when the other major entitlement programs were created; millions of baby boomer retirements are swelling expenditures arising from previously-enacted Social Security and Medicare law.”

Please, young Americans, wake up! Our federal government is spending well beyond what they are collecting in taxes. Our politicians are stealing your future. You must stop this theft. Only you – young Americans – have the self-interest and power to stop this terrible immoral taxation that is being thrust upon you by our stealth leaders.

At some point the Tea Party and its financial backers will need to realize they lost this one. Its over. Millions upon Millions of Americans are now signing up. What's even more is that many more recent enrolled are younger Americans. hence why I assume this article was written since the Tea Party knows that the plan works best when more younger people sign up and hence it would not be pleasing to the billionaires who have spent a considerable sum trying to get the law overturned. Perhaps instead of using that money to try and stop things that are good for Americans, they should instead apply that money to the greater good. I'll say this again- its over guys and you lost. So might as well move on. America cannot be bought.

Nice bit of revisionist history there. Republicans DID try to participate in the debate on the PPACA, but were completely shut out of the process that Obama promised would be an "open and transparent" debate in front of the C-SPAN cameras. Republicans offered over 80 amendments to the bill, every single one of which was rejected by Democrats. The one televised conference on the bill was obviously staged to provide the illusion of an open debate, but only demonstrated how closed-minded Democrats were to useful suggestions provided by their "esteemed colleagues."

Let's put it another way - if the Democrats really did make a concerted effort to involve Republicans in the process of crafting this law, then they failed miserably. The only thing about this bill that was "bipartisan" was its opposition. This is a Democrat law, crafted by Democrat special interest groups and from which Democrat supporters (such as unions) have received exemptions. If the law is so great, why have there been so many delays, waivers and implementation issues?

Nope. Sorry but I believe you've been a tad bit misinformed. The ACA was created basically with hardly any help from the GOP, who were offered and given every opportunity to participate and yet sat on their hands. Meanwhile millions upon millions of dollars came pouring in via the Tea Party and its backers to try and stop the law from happening. What the Tea Part has tried and failed to do is seat politicians to do the bidding of the big money behind this so-called movement. The shame is that it failed. The ACA is a reality.That doesn't mean the Tea Party will go down without whining like a bunch of crybabies. They lost. Too bad for them, good for the rest of America.