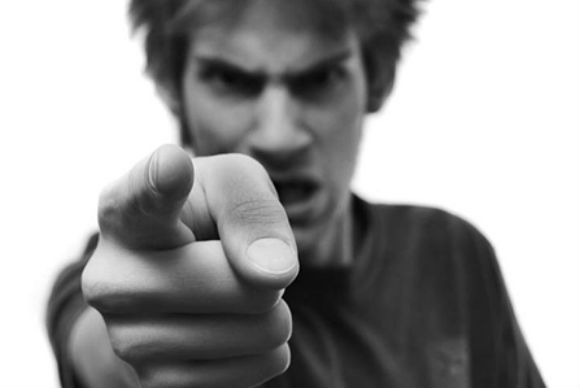 It would be hard to describe last year’s ObamaCare enrollment period as anything other than a disaster. It started with the hopelessly dysfunctional HealthCare.gov website. Then, when enrollment numbers fell consistently short of the administration’s projections, repeated extensions were necessary to achieve the desired final number. In light of this, one might think that there’s no way the 2015 enrollments go any worse.

Still, the supporters of ObamaCare are not going to leave anything to chance. They’re already lowering expectations by making statements about how difficult enrollments will be now that the low-hanging fruit (a rather artless metaphor for the uninsured) have already registered. They’re also working on their messaging strategy, convening focus groups to determine how best to get people to buy into a program that is, in all probability, against their self-interest.

Not out of place in an election cycle dominated by over the top, doom and gloom, end of the world proclamations, the administration is harking back to man’s most primal emotion, forged in the very earliest primordial darkness of human existence: fear.

Last year, the messaging used to encourage enrollments focused mainly on the promised benefits of ObamaCare. Since the law hadn’t come into effect yet, there was no problem with making extravagant claims (such as “if you like your plan you can keep it”) that would later prove to be false. This year, in the wake of millions of cancellations and rising premiums, the rose-colored happy sunshine messages of yesteryear will be a little harder to swallow.

Annie Filipic, president of Enroll America, which has been tasked with messaging ObamaCare enrollment has said that in contrast to last year, this time around they will “not be scared to talk about the fine.” The fine in question is the individual mandate penalty for failing to buy insurance, which remains the least popular part of the law. While this was bad enough last year, the minimum fine is now increasing from $95 to $325, or from 1 percent of income to 2 percent, whichever is greater.

Focus groups have confirmed that this is indeed a serious motivator for people, which should come as no surprise to anyone familiar with the concept of incentives. But a messaging strategy that focuses on legal threats to people who do not sign up for the president’s pet program - funded by taxpayer money no less - is all too reminiscent of gangster-run protection racket schemes.

In total 34 members of the president’s party voted against ObamaCare due to the unpopular provisions of the mandate and accompanying fines. The American people, by and large, still resent being forced to buy a product they do not want. To now threaten people with the same fines that are driving lawmakers away from the law in droves shows a blatant disregard for the will of the people, and proves that the administration has no interest in representative government. They exist, not to serve the people who elected them, but to push their own agenda down America’s collective throat, against our wills if necessary.

As Democratic incumbents try to distance themselves from ObamaCare before the November elections, it’s ironic that the administration seems intent on making the law seem as draconian as possible purely to boost sign-up numbers. One wonders, at this point, who they are trying to impress?