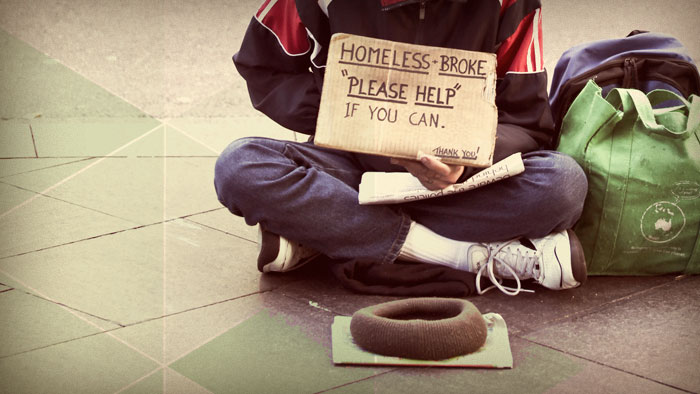 The tax targets insurance companies, charging each one proportional to their market share — the more health plans sold (Obamacare’s goal) the more insurers are required to pay.

Now a young American might be inclined to think, “What’s wrong with soaking the health insurance companies? I won’t pay the tax.”

Uh...think again. The insurance company will raise its rates to the purchasers of the insurance – individuals and group policies (mostly employers). It is estimated the increase per policy will increase $101 in 2014 and $143 in 2015. That's a lot.

Worse, with the increased cost to employers, they will reduce their number of employees. So, you could be without a job and a higher insurance bill. [Not good.] The National Federation of Independent Business projects that between 152,000 and 286,000 jobs will be lost by 2023. [Yikes!] Plus, there will be a reduction of real output, or sales, between $20 billion and $33 billion through 2023. [Gulp!]

Direct taxes, indirect taxes, reduced employment, reduced productivity all result in a lower standard of living for all Americans, which will greatly diminish the quality of life and freedom of young Americans. As President Calvin Coolidge said, “Collecting more taxes than is absolutely necessary is legalized robbery.”

By stealth tactics, ObamaCare and the federal government are robbing young Americans of their future.