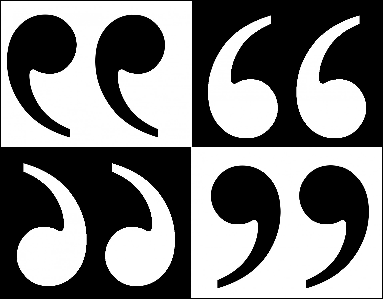 What people are saying about ObamaCare isn't good.

2. Obamacare's a disaster. But the answer is not to simply return to the way things were before. The answer is to repeal and replace Obamacare with modern, market-centered reforms.

3. Obamacare comes to more than two thousand pages of rules, mandates, taxes, fees, and fines that have no place in a free country.

4. I would do anything and I will continue to do anything I can to stop the train wreck that is Obamacare.

Shakespeare wrote that brevity is the soul of wit. With this in mind, Mr. Scott’s observation is very well taken indeed.

Support Term Limits for Members of Congress, S.J.Res. 1 and H.J.Res. 20

On behalf of our activist community, I urge you to contact your representative and senators and ask them to cosponsor the amendment to the United States Constitution to limit the number of terms Members of the House and Senate can serve. This is a bicameral effort led by Sen. Ted Cruz (R-Texas), sponsor of S.J.Res. 1, and Rep. Francis Rooney (R-Fla.), sponsor of H.J.Res. 20.