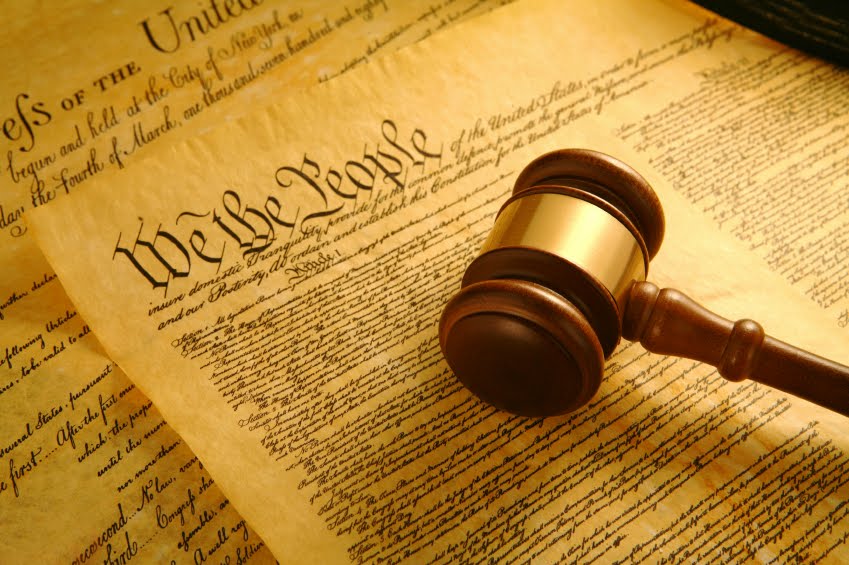 A Predictable and Stable Legal Order

"The Law rests upon known, general principles applicable on equal terms to all persons. It follows that the Law is superior to, and thus binds, the government and all its officials.”

Recently, many Americans have abruptly lost their health insurance, which has and will continue to cause enormous financial and emotional distress to millions of Americans.  First, we experienced the adminstration's dishonesty: “You can keep your insurance, if you like it,” promised Mr. Obama and many other members of Congress.  Co-existent with this falsehood, the President's bureaucracy mandated which health insurance must be purchased by every American.  Forcing many of our citizens to buy expensive, unneeded and unwanted coverage, which, in turn, impairs every person's freedom to choose how they spend and use their money – a total violation of our civil rights.

Clearly, the falsehoods and rules by bureaucracy violates the Rule of Law and shatters a predictable and stable legal order on which to base economic and personal decisions.  A free society cannot prosper when rulers are not moral and arbitrary decisions are made by bureaucrats.  Without trust in government, people are reticent to invest their time and money.  Restricting personal choices inhibits economic expansion, innovation and a flourishing economy.

Great thinkers, from Aristotle in ancient Athens to Cicero and in Rome to England's philosophers and America's Founders, recognized government must be made of laws and not the arbitrary rule of one person or an elite few. Again, the deceit and bureaucratic dictates of ObamaCare are fearsome violations of the Rule of Law.  Nobel Laureate Friedrich Hayek, the greatest modern scholar on the Rule of Law, strongly warned against the arbitrary rule by government:

“If we wish to preserve a free society, it is essential that we recognize that the desirability of a particular object is not sufficient justification for the use of coercion.”

Repealing ObamaCare is the first step in restoring a free society and appreciating the Rule of Law in America.

0bama is anathema to the rule of justice for a FREE Country! Remove him!