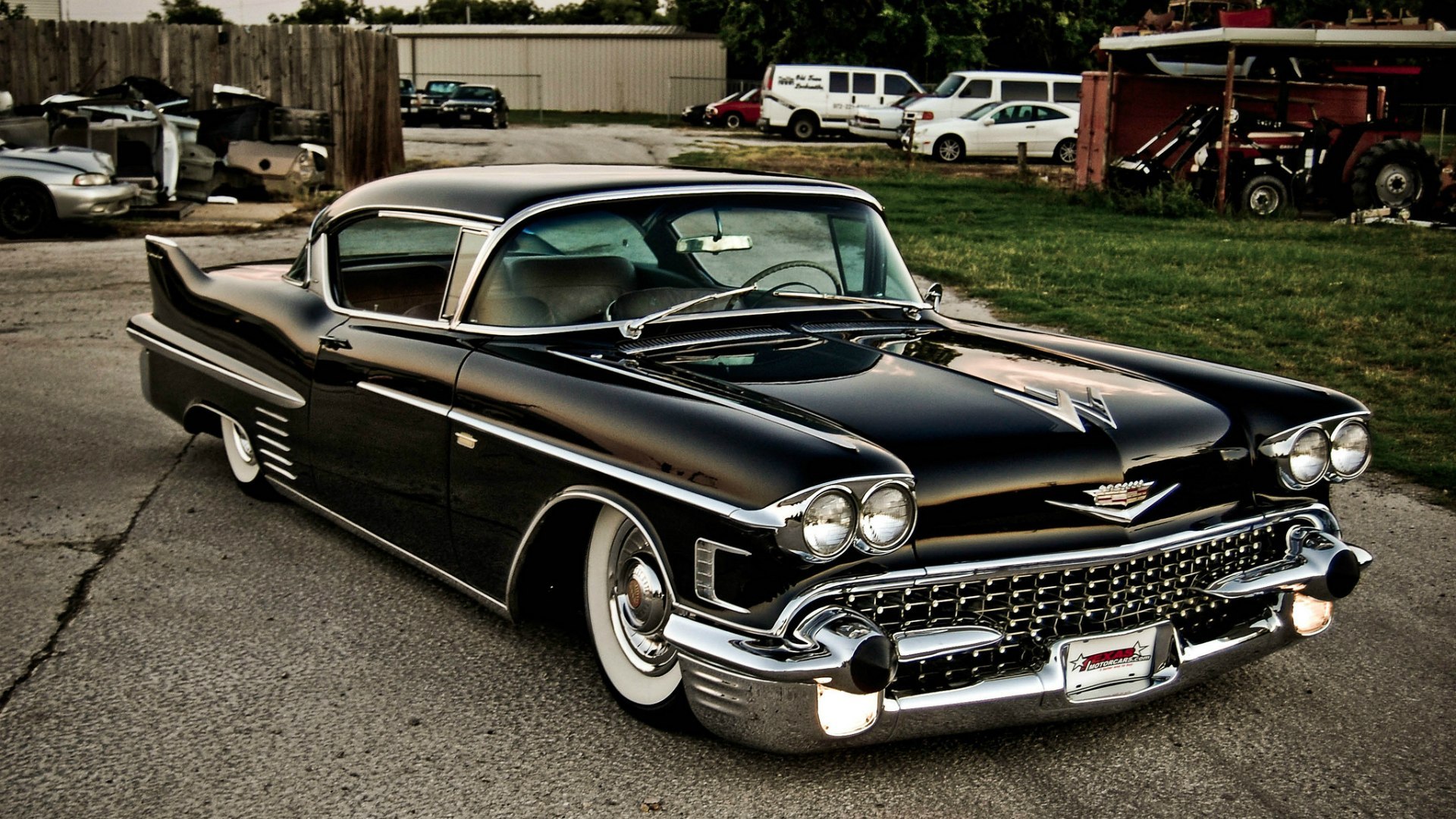 By bragging about deceitful way ObamaCare was drafted and, on several occasions, commenting on the "stupidity" of American voters, Gruber showed the elitist attitude of central planners. During his prepared testimony in December before the House Oversight and Government Reform Committee, Gruber said, "In some cases I made uninformed and glib comments about the political process behind health care reform. I am not an expert on politics and my tone implied that I was, which is wrong."

Gruber's explanation is really disingenuous. He may not be a politician or "expert on politics," but he knew exactly how to pitch certain aspects of health care policy for inclusion in ObamaCare by concealing the intentions behind them to the public. He got caught, though well after the fact. His public mea culpa matters very little. ObamaCare's "Cadillac tax," for example, is one particular provision of the law that was purposefully misrepresented to Americans to sell the law.

The Cadillac tax is a 40 percent excise tax on health plans that cost $10,200 or more, or $27,500 for family coverage. The tax is aimed at purportedly high-end health insurance plans, hitting around 26 percent of employers, according to the Kaiser Family Foundation, when it takes effect in January 2018 if flexible spending accounts (FSAs) are included. In July, the Internal Revenue Service announced that it is seeking public comment through the end of October on a proposed rule for the tax.

Because the tax is chained to the Consumer Price Index, more employers will be affected. The Kaiser Family Foundation estimates that 42 percent of employers will have at least one plan meeting the Cadillac tax threshold by 2028, assuming premiums grow at a 5 percent annual rate. Professor Bradley Herring of the Johns Hopkins Bloomberg School of Public Health and Lisa Korin Lentz estimate that the tax will affect 16 percent of health plans in 2018 and roughly 75 percent of plans by 2028.

To put these figures into context, approximately 157 million Americans, including dependents, are on employer-sponsored health plans. In short, this could be a huge political headache for the next administration or its predecessors. Though the Cadillac tax has escaped much of the criticism that other provisions of the law have received, that could soon change.

If the Cadillac tax is going to hit so many employers and health plans, why was it included in ObamaCare? Well, the tax is based in a belief that tax breaks for employer-sponsored health insurance coverage are bad public policy. Gruber clearly laid this out during a March 2011 lecture at the Pioneer Institute.

"No economist would ever set up a health system with a tax subsidy on employer-provided health insurance. It's a terrible policy. It turns out politically it's really hard to get rid of. And the only way we could get rid of it was first by mislabeling it, calling it a tax on insurance plans rather than a tax on people, and we all know it's really a tax on people who hold those insurance plans," Gruber told the audience. "And the second way was to start it late -- start it in 2018. But, by starting it late, we were able to tie the cap for the Cadillac tax to the [Consumer Price Index], not medical inflation."

"What that means is the tax, which starts by taxing only 8 percent of the insurance plans, essentially amounts over the next 20 years basically getting rid of the exclusion for employer-provided health insurance. This was the only political way we were ever going to take on what is one of the worst public policies in America," he added. (Emphasis added.)

Speaking at the University of Chicago in June 2014, Dr. Ezekiel Emanuel confirmed Gruber's deceptive reasoning for the Cadillac tax. Emanuel is the brother of Rahm Emanuel, President Obama's former White House Chief of Staff, and served as an advisor to the White House Office of Management and Budget. "The Cadillac tax does take aim at tax exclusion [for employer-sponsored health insurance]," Emanuel said. "It's, after all, politics and sausage-making."

Now, some Republicans have shared this belief. In 2008, Republican presidential nominee Sen. John McCain (R-Ariz.) proposed treating health insurance benefits as taxable income, though his plan would have offered tax credits of $2,500 for individuals and $5,000 for families to help them pay for coverage. His opponent, Barack Obama, the then-junior senator from Illinois, slammed McCain's proposal before he deceptively adopted it.

McCain is not alone. The Empowering Patients First Act, introduced by Rep. Tom Price (R-Ga.), sought to separate health insurance coverage from employment. "Right now, between 60 percent and 65 percent of the American people get their health coverage through their employer," said Price, an orthopedic surgeon, in January 2014. "If they changed their job or they lose their job, they ought not have to get a different kind of health coverage when they move to the next job that they have."

Price's reasoning is interesting. He believes that insurance companies are less responsive to consumers who receive their coverage through employers. In his view, insurers view employers are the consumers; not the employees. "The way that we solve that is very simple, we make it so everybody owns their own coverage regardless of who’s paying for it — so it’s like a pension plan, it’s like a 401(k) plan," he said. "If you change your job or you lose your job, you simply take your health coverage with you and plug it in there."

Of course, there is a right way and a wrong way to go about achieving any policy goal. Whether one agrees with McCain and Price's proposals to decrease Americans' reliance on employer-sponsored health insurance, at least they were honest about it. The administration, however, did not level with the American people about the Cadillac tax. At least until Gruber's moment of honesty, officials were deceptive about its intent.

Gruber and Emanuel have also discussed the Cadillac tax as a way to reduce health care costs, which will be shifted to consumers through higher out-of-pocket expenses and, therefore, make them more reluctant to spend money. Indeed, employers are reacting by shuttering or substantially changing plans that would be hit by the tax. In June 2013, for example, the tax prompted Delta Air Lines to drop a plan.

"[K]eep in mind that, eventually, it’s not just the ‘rich’ plan designs that will be affected. Essentially, the Cadillac tax level represents a ‘ceiling’ on the value of benefits provided in health plans. However, that ceiling rises each year only at the rate of the consumer price index (CPI)," Delta Senior Vice President Robert Knight wrote to an unnamed Obama Administration official. "The way the math works, given enough years, all plans will eventually risk being subject to the Cadillac tax and as they do, the natural reaction will be to continually reduce benefits provided in order to avoid the tax."

Perhaps many employers provide plans with too many benefits that there employees do not need, but the problem with ObamaCare is it does not take the choices of employers or consumers into account. But here again, it is the elitism of central planners. People like Obama Gruber, and Emanuel believe they know what is best for Americans, so they mandate a top-down, big government "solution." They do not take into account that everyone may not have the same set of circumstances.

Over time, as the number of plans affected by the tax grows, more and more employees who have more expensive plans will be shifted into plans with reduced benefits and higher out-of-pocket costs. Some employers may even cease offering health insurance benefits and direct employees to the ObamaCare exchanges, where high-deductible and pricey health plans are the norm.