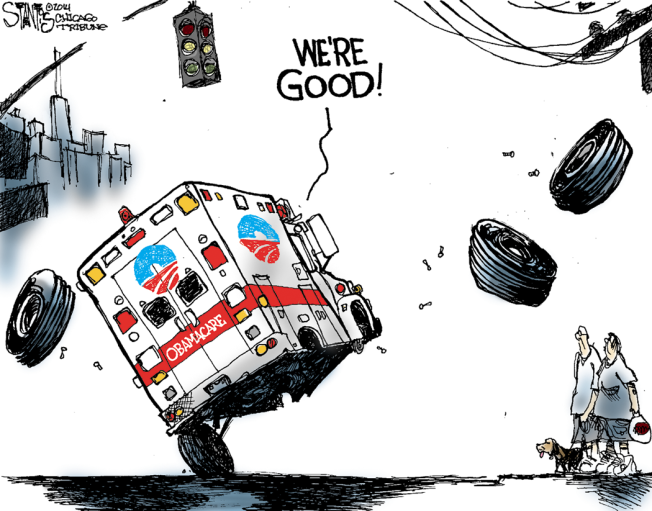 The 21 co-ops lost a total of $382,099,933. The Kentucky Health Cooperative took the hardest hit, incurring losses of more than $50.4 million. Wisconsin's Common Ground Healthcare Cooperative was a distant second, losing over $36.5 million. Health Republic Insurance of New York was not far behind, at nearly $35.2 million in the red. Maine's co-op, Maine Community Health Options, was the only one that did not lose money.

Data for Iowa and Nebraska's joint co-op, CoOportunity, was not reported; however, the Iowa Insurance Commissioner took control of it because it was in deep financial trouble. The co-op was shut down earlier this year. Tennessee's co-op, which lost $22.1 million, also faced problems. Enrollment was halted in January, during the 2015 open enrollment period. The Community Health Alliance has filed a 32 percent rate hike with Tennessee's insurance commissioner. The Centers for Medicare and Medicaid Services, which, along with the Department of Health and Human Services, oversees much of ObamaCare's implementation, has warned some co-ops that they are in jeopardy of being shuttered. "CMS recently placed four CO-OPs on enhanced oversight or corrective action plans, and two CO-OPs on low-enrollment-warning notifications," the report explains. "CMS will have to assess these CO-OPs to determine whether they are viable and sustainable and continue to serve the interests of their communities and the goals of the CO-OP program."

To impeach means bring to trial ONLY, conviction and removal from office takes a 2/3 vote in both houses, Republicans do not have this ability. Many people do not know this.