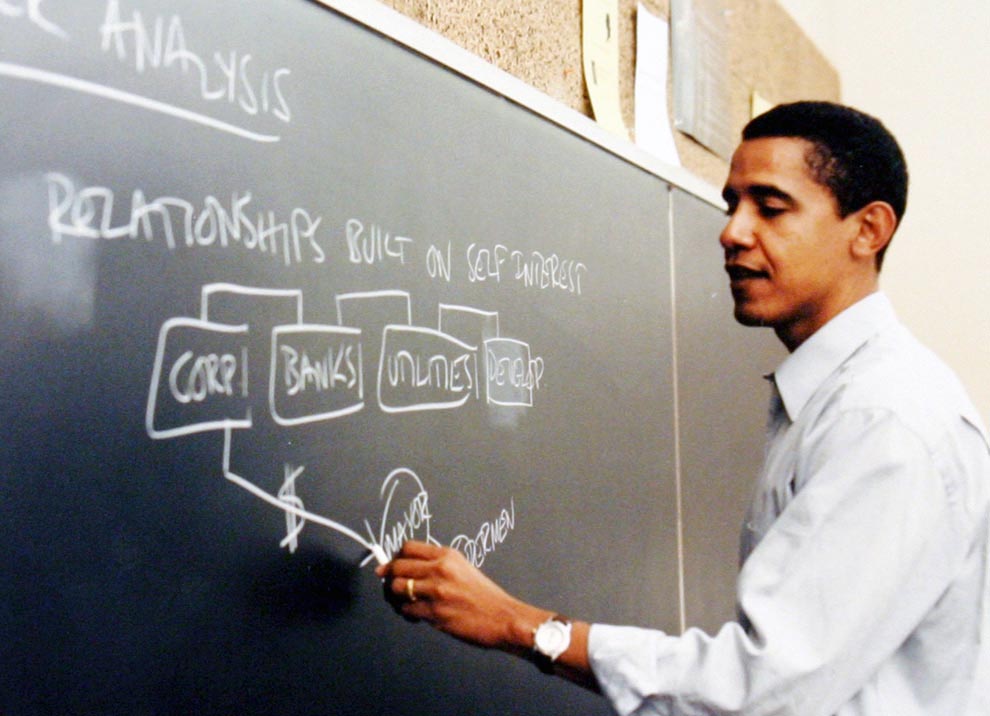 The president thinks he can rewrite history.

The Obama administration has a habit of changing its story.

The carefully calculated mantra designed to sell the president’s signature health care law to the people that “if you like your plan, you can keep it” proved so disastrously wrong that the administration was quick to backtrack, claiming they didn’t say what we have video footage of them saying. This was astonishing for two reasons. First, internal communications revealed that everyone involved with crafting this message knew all along that it was a lie they eventually would have to answer for and second, that the president seems to have such faith in his own powers of oratory that he believes he can alter reality by the mere force of his words.

Caught in a lie, the president claimed that, despite all evidence to the contrary, his original statement was not “if you like your plan, you can keep it,” but rather “you can keep it if it hasn’t changed since the law was passed.”

That extra clause, hastily invented to cover a situation the administration should have known was coming, calls to mind the famous reply sent by the Spartans to a threat from their Persian attackers. When Philip of Macedon boasted “If I win this war, you will all be slaves,” the Spartans sent the single word retort: “If.” Then as now, “if” is a very big word.

The fact that anyone was convinced by this promise in the first place is, frankly, amazing. The president is a powerful man, but the idea that he could personally guarantee the behavior of private insurance companies in response to his law strains credibility to the breaking point. A blanket guarantee that private insurance companies will not change their plans or their prices is not within the power of Congress to legislate, as the president knew perfectly well when he assured voters of the contrary. Ultimately, this whopper earned Barack Obama the “lie of the year” from fact checking organization Politifact.

This pattern of revisionist history makes one wonder what the explanations will be for all the other big lies about ObamaCare: that insurance premiums would go down. That the law would create jobs, and that taxes would not go up to support it, all of which have now proven false.

Another embarrassing statistic typical of this presidency reveals that predominately Republican states where opposition to the president’s policies has been highest are facing the steepest rate hikes. But the suggestion that the Obama administration would use the law to willfully punish their political opponents is absurd. I mean, that’s never happened before, right? Right?

And yet, despite broken promise after broken promise, the president never seems to learn his lesson. You would think that by now his advisers would warn him away from making hard and fast guarantees that he has no power to keep. Perhaps he is counting on the fact that we as a nation have become so jaded that we expect our elected officials to lie to us in order to advance their private agendas. We have seen deadline after deadline broken, with extensions and exemptions continuing to be tacked on as recently as last night. Perhaps he is relying on the awesome power of his speechifying to alter space and time. Or perhaps, no longer being eligible for reelection, he has simply ceased to care.

There are those of us who believe that truth still matters, who expect politicians to keep their promises, who demand accountability from our government. We should not accept a status quo where it is okay for a president to repeatedly handwave the lies he has told to the people who elected him as nettlesome details.

It’s time to hold politicians accountable for their lies, which is why we have assembled a comprehensive analysis of the most egregious mistruths about the Affordable Care Act peddled by the president and his allies. Check out “Broken Promises: The ObamaCare Story.” The truth will set you free.