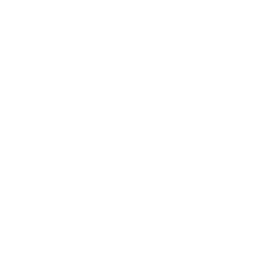 The Obama administration has announced it may create a new government department focused on job creation. The new department would be named something along the ilk of the Department of Jobs or Department of Competitiveness. President Obama still thinks he can manage the economy through central planning, simply by creating more bureaucracy to regulate and ‘stimulate’ economic growth.

The new department is going to have disastrous effects on the economy. A top-down approach to managing the economy is only going to stifle job creation. If the economy is to prosper, government needs to implement policies that reduce its involvement in the market. Lower taxes and less burdensome regulations will help the economy create jobs and an environment where businesses feel confident. These policies have been proven to work in Wisconsin. More than half of all new jobs created in June were located within Wisconsin. Governor Scott Walker attributes this to conservative policies he and the legislature have passed since the beginning of the year. In fact, Wisconsin has added 39,000 private sector jobs since Governor Walker took office and unemployment hovers around 7.6 percent compared to the national average of 9.2 percent.

By creating a new department, President Obama undermines economic growth and deflects on providing real solutions. The belief that a few newly appointed bureaucrats in Washington will be able to elevate the economy into prosperity is not only foolish, but also ineffective.

WHY has this man not been impeached yet??? How is he getting away with not being charged with treason? WAKE UP AMERICA... HE IS DESTROYING US!!!!!!