It was 4:45am pacific time and my phone rang.  I didn't even open my eyes to see who was calling but I answered.  The voice on the other end was somber, "Kristina, you're going to read and hear that Breitbart is dead. It's not a joke, and I'm so sorry my friend." I sobbed. Not only for the friend I had lost, but for the leader I knew could never be replaced.

Like so many, even though I had been told it was true by a credible source, I couldn't believe it.  I had just been on the phone with Andrew a few days earlier working on details for his appearance at an upcoming BlogCon event. How could this larger than life, vibrant, energetic man be gone?

A year has passed now and every day I think about him, his legacy and my responsibility to pass it on.  In my role here at FreedomWorks, I serve as an editor for a great team of writers.  I also train activists all over the country to use social media and online tools in a meaningful and impactful way. It is a job that provides me with great satisfaction but what we've done is not yet enough. 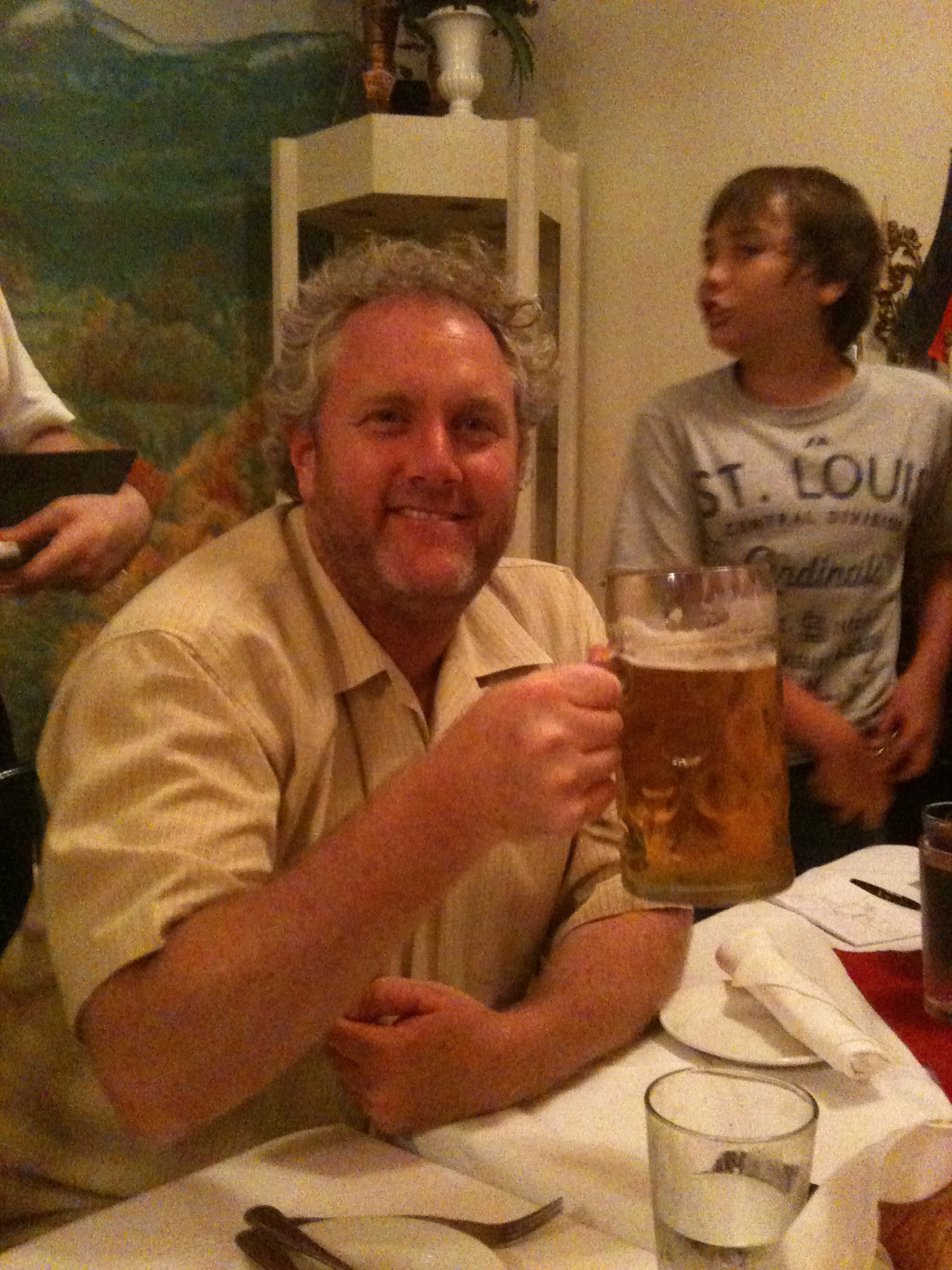 "If you can't sell freedom and liberty; you suck."  Yes, Andrew said it and I agree. When I look back on the election results, the media messaging spin and the year since Andrew's death I can only come to one conclusion: we still suck.

Hold on; yes, we've made some great ground and there have been several moments where online activists, "just bloggers" and writers have forced the main stream media to change or correct its story, but there is so much more to do.

We must do more to win the hearts and minds of people outside the political space and in the cultural space.  We must not be afraid to take our love of liberty into arenas that are unfriendly or even "enemy territory."  Matt Kibbe often tells the story about him finding the ideas of liberty from a Grateful Dead album and an Ayn Rand novel, not from a politician.

This year, BlogCon2013 will not be a repeat of past performances, but focused on culture, proper messaging and making inroads into the media. Winning the war against the spin masters, learning how to message ideas of freedom and liberty, training bloggers and online activists to share a message that is engaging and sexy, because the ideas of liberty are both.  We will be partnering with some of the best in the industry, count on it.

I expect to get some pushback from people who want us to stay in our friendly and cozy echo chamber and who are content to rest on their victories in the past.  So be it.  If I could pass on one thing that I learned from Andrew it would be what he shared with me while helping me with a union battle.  He said, "Be fearless Kristina. Be bold. Take this battle right to those who want to destroy you, we have your back."

Thank you Andrew for empowering so many with your bold and courageous pursuit of the truth. May we all leave such a legacy.

The liberal media is failing our country. Instead of being the objective observer of the truth, too often the media becomes an advocate of one side of a story.

As the month of October has rolled on and stories regarding the train wreck that is Obamacare mount, one has to wonder when President Obama's media allies will come to the rescue and skew reality on health care reporting.The answer may be ... now.

2
11/04/2013
GOP Gets Obamacare PR Disaster Hanging Curve To Hit, But Will It?
"https:\/\/www.freedomworks.org\/content\/gop-gets-obamacare-pr-disaster-hanging-curve-hit-will-it?social=facebook_share"
null
https://fw-d7-freedomworks-org.s3.amazonaws.com/styles/thumbnail/s3/te_social_media_share/fw_default_0.jpg?itok=35IWEBMb
Blog

Government Shutdown: Hold the Line, the Media Wasn't Going to Like Us Anyway

As we spent the last few weeks chugging inexorably toward the Great Shutdown Showdown of '13, we were constantly warned by our betters in the GOP to avoid it at all costs because "ZOMG THE PRESS WILL SAY BAD STUFF AND...STUFF!" Those of is operating in a more reality-based corner of the planet asked ourselves, "When do they ever say anything good about us?" Ad then the crickets became rather deafening.

It’s funny how the most innocuous and inconspicuous moments can turn out to be the most profound. My education and professional background is firmly rooted in the blood sport of politics. Outside of earning my degree in political science, and working in the field, I can’t tell you how many hours I’ve spent sitting in political campaign strategy conferences and seminars across the country.