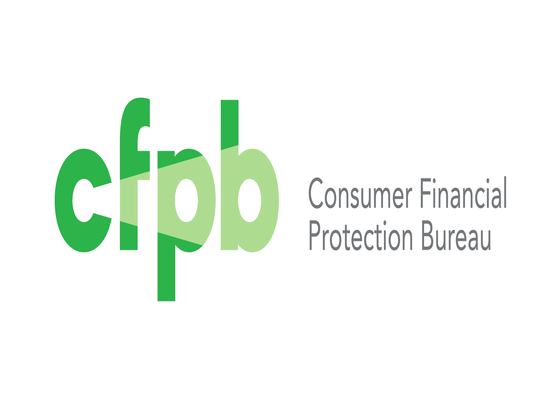 An estimated 10-12 million customers in the United States use short-term loan products each year. These customers tend to be lower income, the type of people who often cannot afford bank accounts or other financial products offered by traditional financial institutions.

But short-term lenders are unpopular among big government leftists, so the Consumer Financial Protection Bureau (CFPB) has proposed new federal regulations that would virtually eliminate these loan providers. As for their customers, where will they go the next time they need an emergency short term loan if they face an expense they can’t immediately cover? Federal regulators apparently don’t care.

The 2008 financial crisis provided the excuse for Congress to create the CFPB, a long time pet project of big government leftists, despite the fact that the CFPB would have done nothing to prevent the financial crisis. The mission of the CFPB is to “protect” Americans from what federal regulators consider bad financial products, whether people want them to or not. The agency was created specifically to be even more unaccountable than the average bureaucracy, not answerable to the president or Congress, and handed a tilted playing field even in the courts. Not surprisingly, this unaccountable power has led to abuse after abuse. These new rules on short-term loans are just another entry on this roster of federal overreach.

Despite the propaganda coming from the big government left, these regulations are not designed to stop bad actors. Every state has regulators watching this industry and making sure that these valuable services are offered safely and ethically. Rather, these rules are designed to cripple an entire industry that the federal government has decided it doesn't like. These rules are designed to eliminate banking options for some Americans who have limited economic options to begin with.

There are numerous reasons to oppose these new regulations:

These regulations are a proposal in search of a problem. And as an exercise of federal power, they set a concerning precedent. In the world of the all-powerful administrative state in which we live, we have an agency in the CFPB which is not accountable to Congress, which does not control the agencies appointments or budget, or the public that is making rules designed to destroy a targeted industry. Today they may come for an unpopular industry like short-term lenders, but what stops them from coming for your business or job next?

The comment period on these proposed rules is open until October 7. Submit your comment to the CFPB today opposing these destructive regulations.