The Ozone Bureaucracy Complex: EPA Regulations That Can't Distinguish Between a National Park and City Harm the Poor Most 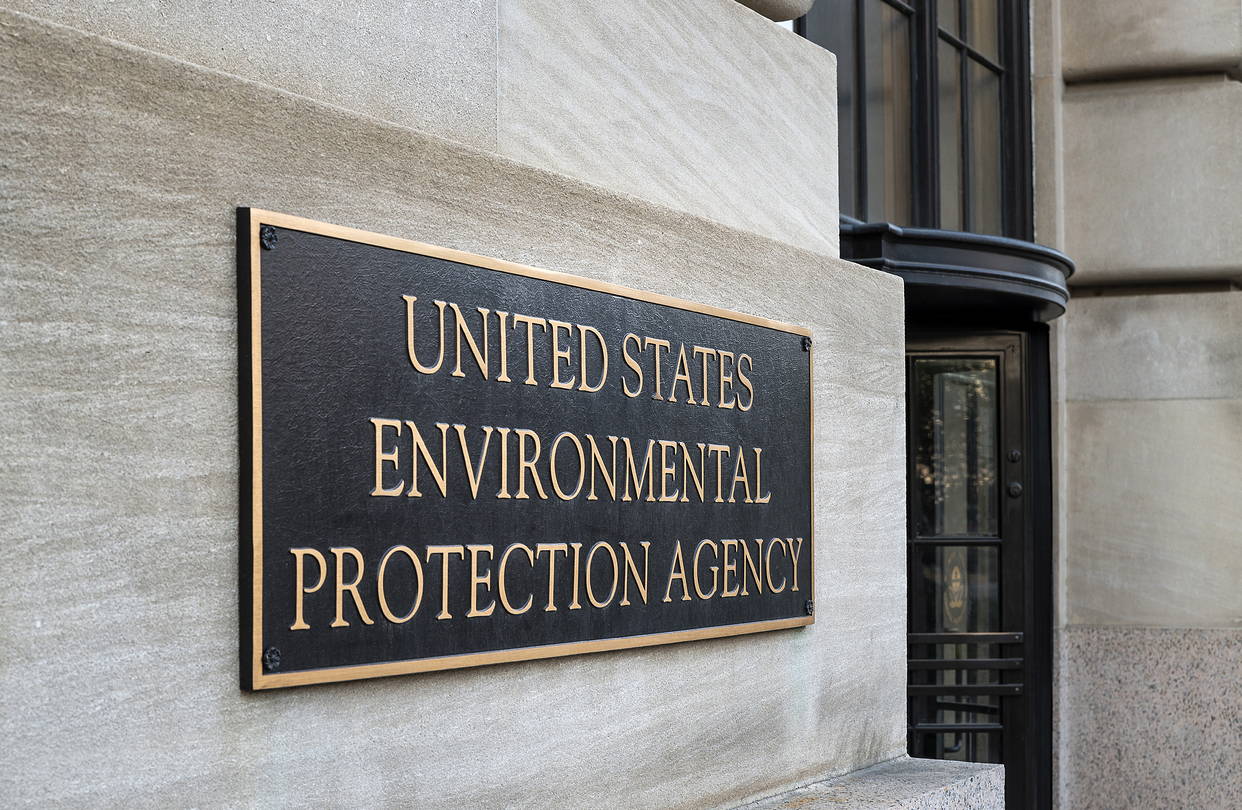 In October 2015, the EPA announced a new standard for ground-level ozone, tightening its stringent existing standard even more. It set the new standard at 70 parts per million (0.0070% of the atmosphere), a 9% decrease from the previous standard of 75 ppm established in 2008. Along with nearly 1000 counties nationwide that may not meet this new standard, one-third of all US counties, you’ll find at least 26 national parks. Does it seem ridiculous to you that the EPA has created a situation where some of the most rural and pristine areas of the United States could be lumping in the same category with the most densely-populated and industrialized? Well, then you don’t know the EPA.

Like many of today’s destructive regulations, this story began with a good idea. Ozone is a known pollutant that can be hazardous to human health, especially at high concentrations. In the Clean Air Act, Congress granted EPA the authority to set national standards for ozone concentrations in an effort to reduce then dangerously high ozone levels. And these regulations have been successful: from 1980-2014 national average ozone readings fell by 33%.

However, like any bureaucracy, the EPA knows that succeeding in an objective does not mean it is time to stop, regulation must always continue to grow. But ozone is not just produced by human activity, there are natural sources of ozone as well as ozone that drifts over the United States from other countries. Ozone from these sources is collectively known as background ozone. Background ozone levels vary from one part of the country to another, but in many parts of the country are close to or above the EPA’s new ozone standard, resulting the ludicrous situation of national parks exceeding the standard.

For example, under the new standards White Pine County, NV will be in violation. White Pine is a county of 9,000 square miles with a mere 10,000 residents, 94% of the county is federally owned land, and much of that is national park or pristine wilderness. And yet, because of background ozone, this county does not and likely cannot meet the EPA’s new standard. If this county cannot comply with the standard, it faces the prospect of permanently being labelled “non-attainment” for ozone, a draconian designation which severely limits building and investment. Counties with high background ozone levels face the impossible situation where the EPA demands they lower ozone readings, but the counties do not have any means to comply. But no matter, it is the job of the EPA to issue new decrees, and the job of the people to comply.

Even for those areas that have the theoretical ability to continue reducing ozone levels, there is the economic cost to consider. The EPA’s own projection of costs has varied wildly: in 2010 EPA projected that the 70 ppm standard would cost $19-25 billion a year, but by 2015 when EPA issued the regulation, it estimated a cost of just $1.4 billion per year. Private estimates of course range much higher.

Moving beyond that headline number, think about what these costs mean for the communities that must bear them. For example, several of the counties that will newly be in violation of EPA ozone standard are in northern Arizona and New Mexico, and a majority of the area of these counties is covered by the Navajo Nation reservation. The Navajo Nation has a poverty rate of 43%, and an unemployment rate of 42%. Per capita income on the reservation is about $7,300, and many thousands of homes on the reservation are not even connected to electricity.

This is a part of the country that needs jobs and economic investment, precisely what the ozone standards prevent. Indeed, across the country counties which are in violation of ozone standards are often home to some of the most concentrated areas of poverty in the United States. A factory that cannot be built near Chicago because of the EPA can be built somewhere else, but the poor residents of Chicago continue to go without jobs. The EPA fails to consider that draconian economic punishments from ozone standards hurt the poor the most, and a lifetime of grinding poverty is far more harmful to a person’s health and wellbeing than ozone levels of 75 ppm.

Ultimately, this is yet another example of a bureaucracy creating a new regulation where none is need simply to justify their own existence. Ozone levels and emissions have fallen for decades, and would continue to fall under the 2008 standard. Indeed, the 2008 standard has still not been fully implemented. The EPA itself has identified 19 metropolitan areas which need more time to meet the previous 2008 standards, and will be giving those areas more time to comply.

The EPA claims that it has no choice and must proceed with this rulemaking, but in 2011 President Obama ordered the EPA to withdraw its previous proposed ozone standard in the name of “reducing regulatory burdens and regulatory uncertainty.” But today it seems that despite pitifully weak economic growth, regulatory burdens are no longer such a concern.