As Panel Eyes SCOTUS, We Must Preserve Court's Independence 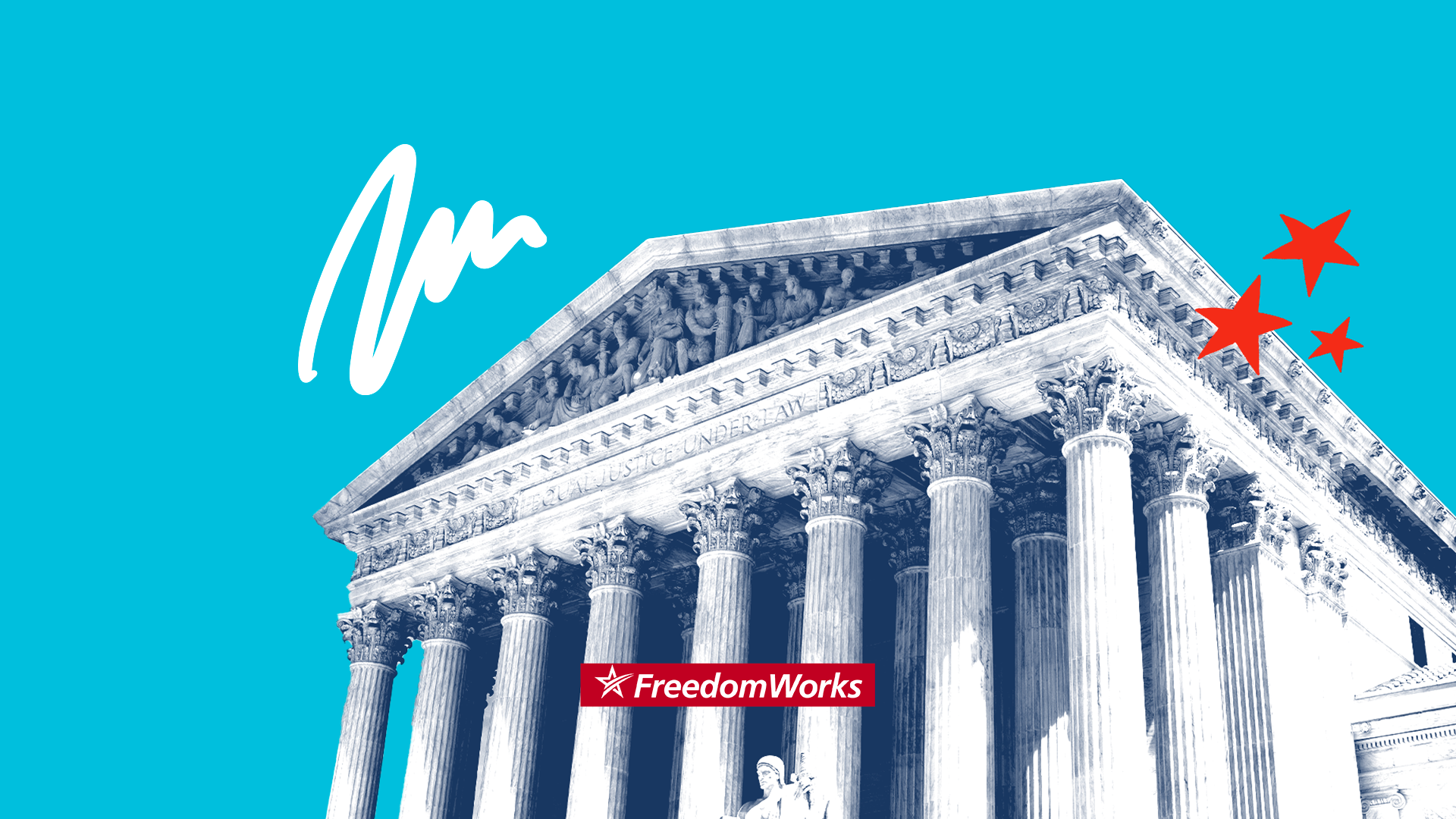 As the Supreme Court begins its 2021-2022 term this week with several high-profile cases on the docket, Americans should be mindful of the machinations of the Presidential Commission on the Supreme Court of the United States. President Biden created the commission, composed overwhelmingly of law professors, in April to consider the left’s demands for “reform,” such as increasing the number of justices — better known as court packing. Demands from the left to enlarge the court erupted last year when President Trump exercised his constitutional prerogative to fill a vacancy.

The current number of justices, set by Congress, has been unchanged since 1869. The last time court packing was an issue was in 1937, when President Franklin Roosevelt — upset about the court’s rulings against his administration’s priorities — proposed adding up to six seats.

When he was a senator, Joe Biden proclaimed court packing a “bone-head idea. … It was a terrible, terrible mistake, and it put into question for an entire decade the independence of the most significant body … the Supreme Court of the United States of America.” Packing the court in support of Biden’s agenda is no less “bone-headed” than it was in the Roosevelt era.

Proponents of court packing presume that adding seats, and thus allowing Biden to appoint four new justices at once, would shift the ideological balance to the left and reverse the way the court would rule on a given case. History shows, however, that a justice’s vote on a particular case does not necessarily reflect the ideology of the president who appointed him or her. President Eisenhower appointed Earl Warren and William Brennan, two of the most activist justices in history. He later reportedly deemed their appointments his two worst mistakes as president. President Nixon appointed Harry Blackmun, the author of Roe v. Wade, which created a constitutional right to abortion. President George H.W. Bush’s appointee David Souter became a reliable member of the court’s liberal wing and cast the deciding vote to reaffirm Roe.

But let’s assume that the new justices President Biden nominates and the Senate confirms are reliably liberal, voting consistently with the three liberals now on the court. What happens when control of the executive and legislative branches changes from Democratic to Republican? Republicans would be hard-pressed not to expand the court again, adding justices to move rulings in a conservative direction. These seismic shifts would destroy Americans’ faith in the ability of the judiciary to safeguard fundamental rights from intrusion by the political branches of government. The Supreme Court would become just another political branch.

Court packing, and other left-wing “fixes” to the court such as the imposition of fixed terms for justices or guaranteeing each president one or two nominees regardless of vacancies, would blast to oblivion the very foundation of our unique system of government: separation of powers, checks and balances, and three co-equal branches. The American judicial system’s independence is critical to maintaining the role of the judiciary as a co-equal branch.

And that independence is a shining example for the world. As noted above, there are many momentous decisions where Supreme Court justices have ruled against the political interests of the president who appointed them. Threatening that independence for any reason — but especially because of the political leanings of duly appointed and confirmed judges — smacks of the actions of petty dictators in less-developed countries. Do leftists really want our country to follow the examples of Venezuela and Argentina?

Americans look to the Supreme Court as the ultimate protector of the freedoms guaranteed to them under our Constitution. They rely on the court to rein in the excesses of the legislative and executive branches. As Justice Stephen Breyer put it, “If the public sees judges as ‘politicians in robes,’ its confidence in the courts, and in the rule of law itself, can only diminish, diminishing the court’s power, including its power to act as a ‘check’ on the other branches.”

The late Justice Ruth Bader Ginsberg, never one to mince words, echoed this sentiment, stating, “If anything would make the court look partisan, it would be that — one side saying, ‘When we’re in power, we’re going to enlarge the number of judges, so we would have more people who would vote the way we want them to.’”

That is exactly what the schemes being given serious consideration in the president’s SCOTUS committee will do: undermine Americans’ confidence in the rule of law and make the court a partisan body. And from there, it is not a far leap to Venezuela or Argentina.

Beverly McKittrick is the director of the Regulatory Action Center (RAC) at FreedomWorks. Most recently, she served in the Trump administration at the Department of Labor, Office of the Secretary.