The Parent-led Education Movement Can No Longer Be Ignored 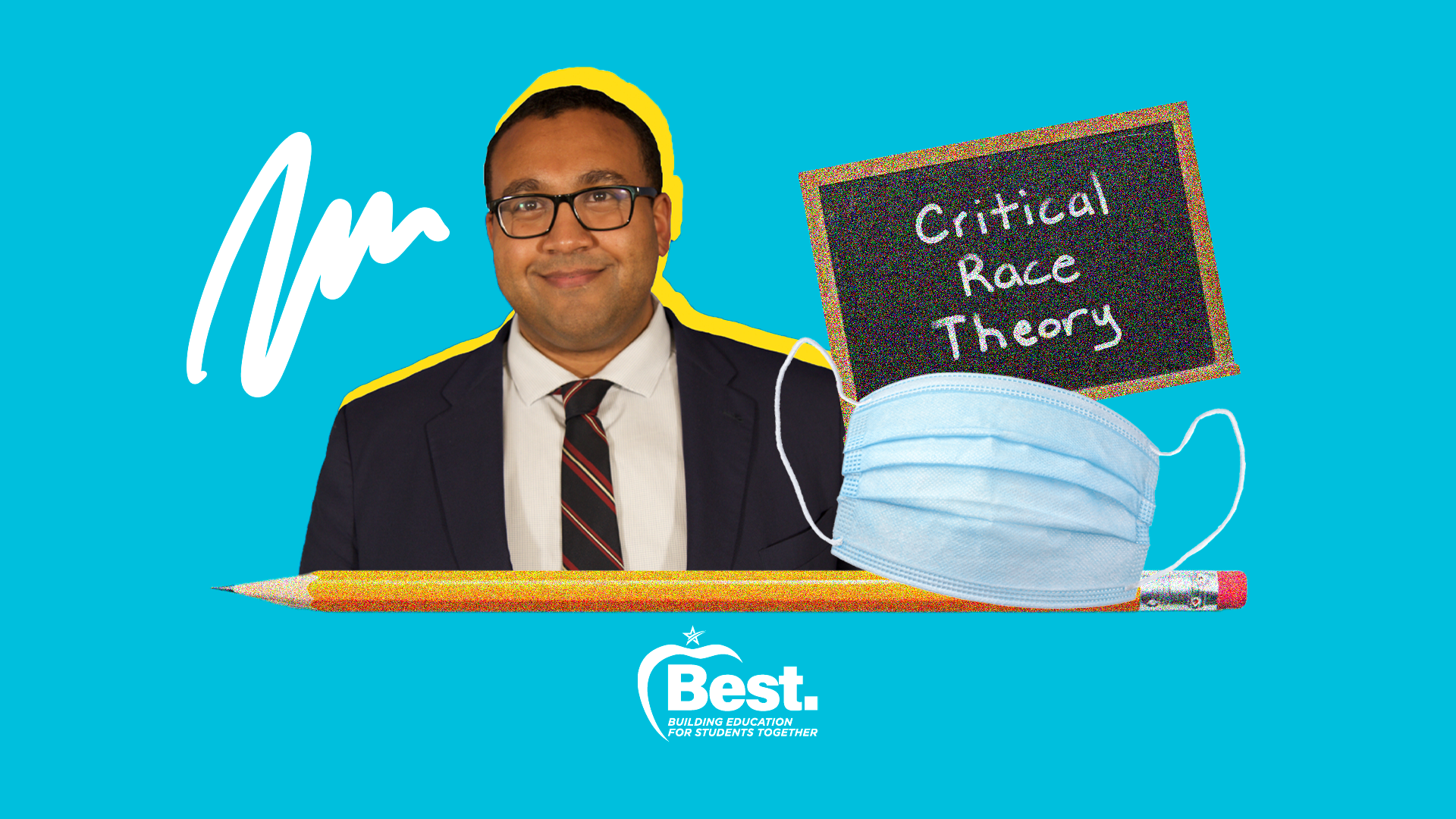 As we look back at the 2021 legislative sessions, there’s a lot to unpack. Whether it was laws pertaining to critical race theory or election integrity, there has certainly been a lot of focus on what’s going on in state legislatures. While school choice has been a topic of discussion for decades, it seems that COVID lockdowns have breathed new life into it as support for school choice continues to rise.

COVID lockdowns created situations where students were stuck in schools that would not allow them to return to in-person learning; as a result, too many students sadly experienced learning loss. But the lockdowns also created a positive opportunity for families to realize that alternative schools could be a viable option. When faced with the choice of their children suffering significantly more from learning loss or exploring a non-traditional schooling option, many parents choose the latter. For example, the census bureau reported that there was a significant climb in homeschooling throughout the pandemic. As someone who grew up in a homeschool family, I know it can be a scary thought to homeschool children—it’s certainly not easy.

To ease the burden for parents and provide families with better options, we must fund students, not government systems. For many Americans right now, alternatives exist only if you can afford to pay twice: once, via taxes, for the public option and then again if you opt for homeschool or private school. For this very reason, we saw legislators across the country stand up for students and take major steps towards funding students rather than systems.

Several legislatures passed laws expanding choices for families in their state. While these laws will have varying impacts, none are greater than the West Virginia law establishing Education Savings Accounts (ESAs). West Virginia’s ESA offers families 100% of the state’s cost per pupil in a flexible account they can use to pay for tuition, books, tutoring, and more. Additionally, 93% of West Virginia students are eligible for this ESA. This law has made West Virginia a leader in the education freedom movement.

We need more states to head in the right direction. There has not been this much attention given to education reform in nearly a decade. Common Core standards were the last contentious issue surrounding education, but that spark cannot compare to the explosion of support for school choice that we’ve seen since mid-2020. If we hope to replicate the success of West Virginia on a national scale, then there is no better time than now.

The good news is that concerned parents and grandparents make up a substantial portion of the voting population. If popularity for school choice continues to rise, then politicians will have significant political pressure to advocate for school choice.

The forces that have made new and improved school choice laws possible and brought attention to the need for reform have the same source: parents. The parent-led grassroots movement to expand options for students regardless of their zip code has captured the attention of the media and politicians across the country. The grassroots swell from local communities to national news cannot be ignored.

To keep up this incredible momentum, parents must continue to affirm their position as the ultimate guide in their children’s education and stand up for their ability to leave institutions that are not the best fit for their children. Hopefully, sooner than later, parents can be fully confident that their money will follow them, so long as lawmakers continue to heed the demand for education freedom.

Josiah Gaiter is a Program Manager at Freedomworks.