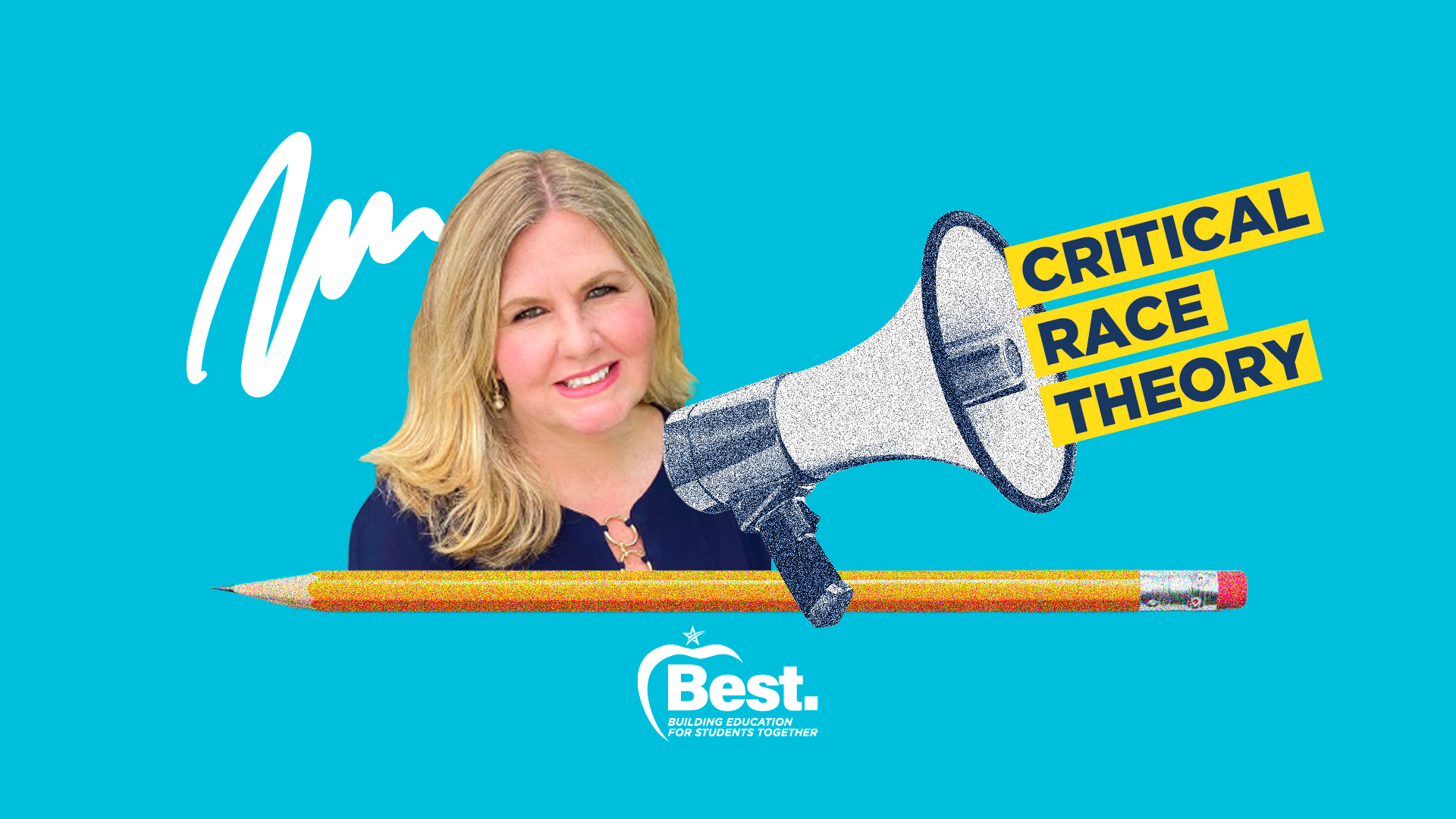 Biden’s Attorney General failed to specify the number of threats made, or explain why federal bureaucrats are getting involved in what would otherwise be a matter for local law enforcement. But these details are irrelevant, when the purpose of this move is entirely political. It’s clear that Biden’s FBI is trying to preserve the left’s monopoly on education by intimidating parents who are fighting to end it.

Under the Biden administration, the FBI has focused more on settling the president’s political scores than helping the American people. And while the agency has worked harder than ever at the White House’s direction to go after “right-wing extremists,” they’ve failed many of those who depended on them to take action against pressing threats.

However, what we’re witnessing now is unlike anything we’ve seen before. In recent months, parents have pushed back against efforts by the left to inject CRT into school curricula across the country, and they’ve been winning. States are banning the teaching of this radical ideology in schools, and Americans have an overwhelmingly negative view of CRT, according to polls.

Biden and his allies in teachers unions and on school boards know this, and so does Attorney General Garland. As a result, they’re now trying to intimidate parents who have successfully been fighting the left’s attempt to indoctrinate our kids.

Last week, Biden’s Education Secretary, Miguel Cardona, said parents shouldn’t be the primary stakeholder in their child’s education. The rest of the administration clearly agrees, which is why the FBI now plans to go after parents who dare to resist the radical left’s infiltration of schools.

Parents must not back down because of this latest move by the White House. The fight to stop our kids from being brainwashed by far-left teachers unions and school boards is too important to lose.

The left is becoming desperate, and the Biden administration’s decision to weaponize the FBI is just the latest evidence of this. Parents must send a clear message to the White House: We will not be intimidated, and we will continue to fight leftist indoctrination in schools.

Wall of Shame: For Gwinnett County School Board, Bad Just Got Worse with Tik Tok Tarece

If you think that you’ve seen the worst of school board members’ bad behavior, think again. You haven’t met Tarece Johnson, aka TikTok Tarece. Despite this board member’s history of divisive rhetoric and poor decisions, the school board last week appointed the flamboyant Black Lives Matter activist as chair of the Gwinnett County School Board.