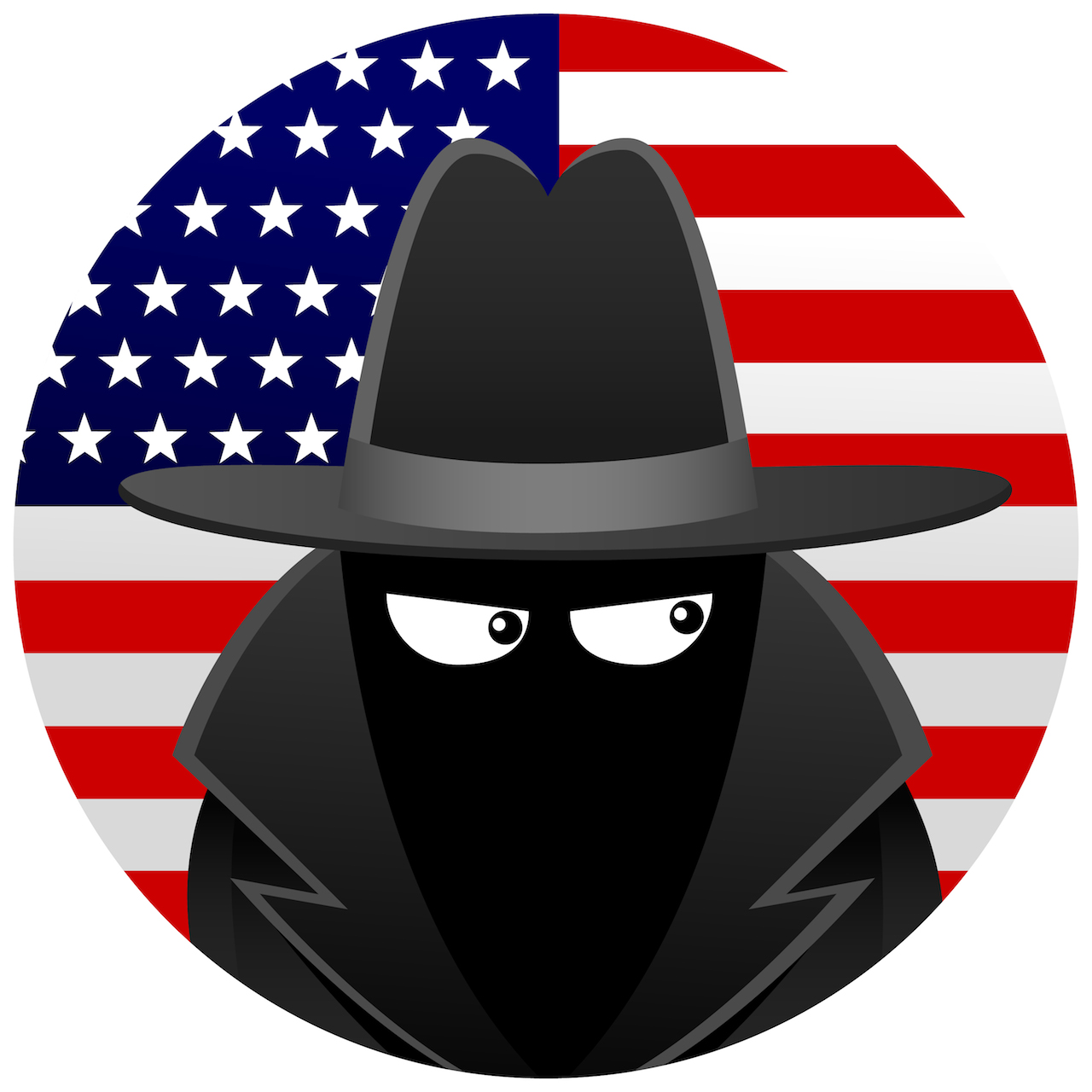 Last week, Senator Patrick Leahy (D-VT) re-introduced a bill to protect Americans from unauthorized government spying, the USA Freedom Act (S. 2685). After the House passed a dangerously watered-down version of the bill earlier this year, the new Senate bill represents a compromise - much stronger than the House bill, though not as comprehensive as privacy activists might desire.

Regardless, Senator Leahy’s new bill would be an important first step in reining in the virtually unlimited surveillance of American citizens. It also represents a great political opportunity for a Senate mired in bitter partisan struggle to unite around an issue that has appeal across the political spectrum.

A July poll conducted by YouGov and The Huffington Post shows that regardless of party affiliation, age, race, or gender, Americans consider the NSA's massive bulk collection of data on all Americans to be an unacceptable government overreach. This poll shows that NSA reform is one of the best issues where most Americans' interest and Congress' self-interest nearly fully overlap.

In order to get past the Senate and eventually the House, the USA Freedom Act will require concentrated, bi-partisan support. Champions of limited government Mike Lee (R-UT) and Ted Cruz (R-TX) were among the senators to join Senator Leahy as original co-sponsors of the USA Freedom Act last week, but only one other Republican, Senator Heller (R-NV) joined them. Though the policy merits of the bill should be enough to merit support, Republicans in particular should also note that the above poll shows Republican and independent respondents supporting surveillance reform by 59% and 63%, respectively.

It's time for lawmakers from both parties to wake up and recognize that reining in warrantless government surveillance is an important, winning issue. The process of restoring the 4th Amendment and restoring the rule of law to the NSA begins with the USA Freedom Act, and it's not too late to pass it this year.