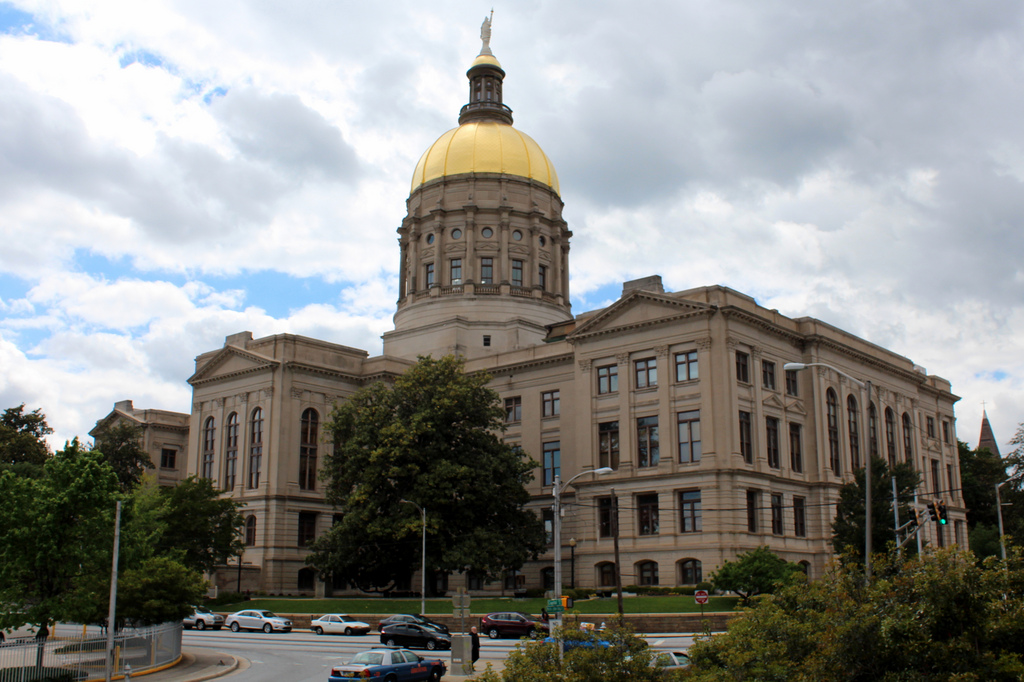 Georgia jumpstarted its criminal justice reform initiative with the creation of the Special Council on Criminal Justice Reform for Georgians by the Georgia General Assembly in 2011. This council conducted studies and issued reports that included policy recommendations, which guided the next several years of reforms, organized into three phases.

The first phase, HB 1176, was adopted in early 2012, passing the General Assembly unanimously. Its focus on front-end reform including accountability courts, risk assessments, and increased felony thresholds for certain offenses were projected to save roughly 5,000 prison beds, avoid a projected 8 percent increase in prison population, and save $264 million over five years. Its successes are still being measured, but the 4.5 percent decline, quite contrary to the projected increase, in state prison population since 2012 is a testament to its immediate and significant effects.

The second phase, HB 349, was adopted in early 2013, and was aimed at improving public safety while saving taxpayer dollars at the same time. HB 349 created the Georgia Council on Criminal Justice Reform to promote successful reentry and reduce recidivism, and incorporated a safety valve into sentencing for low-level, nonviolent drug offenses.

The 10 percent reduction in recidivism rates between 2007 releases and 2010 releases, in the three years following release, offers statistical validation of HB 349’s efforts to reduce the rates of offenders returning to prison. Its successful redirection of resources in the Georgia justice system away from nonviolent offenders and towards those who pose public safety threats, is also evidenced by the proportion of violent and sex offenders in prison increasing from 58 percent in January 2009 to 68 percent in October 2014.

Gov. Deal’s third phase of the justice initiative, SB 365, focused efforts further on back-end reforms, making changes to post-incarceration programs, and introducing a certificate program to remove barriers to employment, housing, and education for former offenders. This certificate program, the Program Treatment Completion Certificate, has issued approximately 5,000 certificates through the program from its advent until February 2017.

Altogether, the three major, comprehensive phases of Gov. Deal’s initiative comprise the bulk of the reforms made in the past seven years in Georgia’s criminal justice system. Additionally though, there has been issue-specific legislation implemented in the same time frame as the three major phases as well as in the years following, and multiple pointed executive actions as well, that have contributed to the successes seen in recidivism reduction and improved public safety.

By exploring in depth the work that Gov. Deal and the Georgia General Assembly have done in Georgia over the past seven years, FreedomWorks holds up Georgia as an ideal example of the successes of smart on crime policies. The models and reforms implemented in Georgia are evidence that such policies do work, have worked in other states, and will work at the federal level. It is our hope that, with Georgia's lead to follow, champions of the issue in state legislatures across the country and in Congress will take action on criminal justice reform, and America will be safer and more prosperous for it.

Such a great blog is very difficult to get. https://moviebox.tips/apk/ I am very happy to join this Blog in today https://videomix.software/apk/
https://youtvplayer.live/apk/

Thanks for this post. if you are working on google chorom and you are conform the shortcut key https://windowsclassroom.com/chrome-shortcut-keys of the google chorom. you will continue the website any time.

On behalf of our activist community in Georgia, I urge you to support Senate Bill (SB) 288. This crucial bill would allow individuals convicted of certain misdemeanor offenses to have their convictions restricted and sealed if they do not commit another offense for four years after serving their complete sentence.

0
06/22/2020
"For Liberty and Justice, Thank Rand Paul"
"https:\/\/www.freedomworks.org\/content\/liberty-and-justice-thank-rand-paul?social=facebook_share"
"Sen. Paul has continued to prove that he is a leader when it matters."
https://fw-d7-freedomworks-org.s3.amazonaws.com/styles/thumbnail/s3/field/image/FW-LibertyJusticePaul.png?itok=dCgHhmBh
Blog