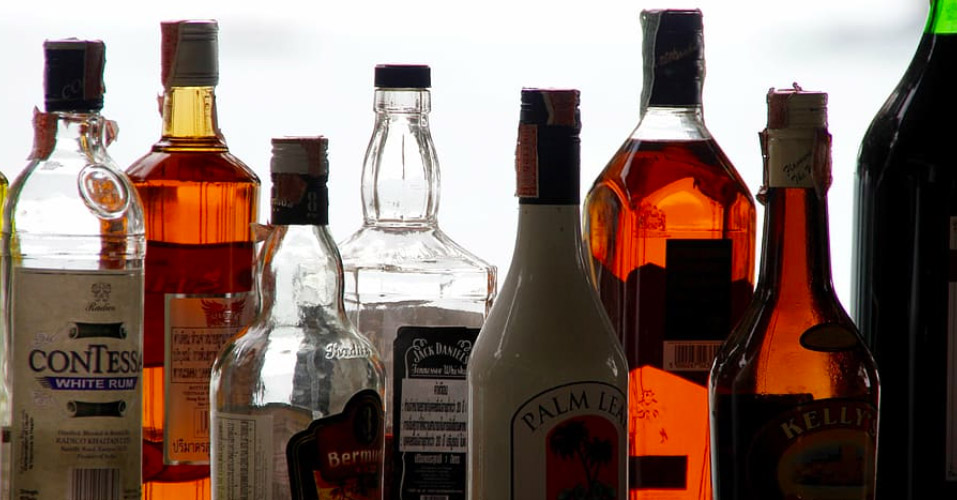 Even when compared to other states with similar monopolies, the PLCB is a particularly awful case of bureaucratic abuse. As Rep. Jesse Topper (R-Bedford) put it, the PLCB is “neither constrained by market discipline nor antitrust laws.” The fundamental reason the PLCB was created in the wake of Prohibition was to protect Pennsylvanians against what the legislature saw as a source of immortality. Furthermore, coming on the heels of the New Deal, the PLCB sought to protect Pennsylvanians against what was seen as arbitrary and malicious price increases. This only made it more ironic when it turned out to be the PLCB’s own flexible pricing model that led to the massive price hikes that angered lawmakers.

For all its past failures and breaches of public trust, nothing has brought as much scrutiny towards the PLCB as its handling of the COVID-19 crisis. Contrary to the decision of all 49 other states, Pennsylvania decided to close down liquor stores during the crisis.. The result was a disaster. The online system set up for Pennsylvanians to buy liquor was, unsurprisingly, immediately overloaded with orders. In the [words of Jean Murphy](https://www.pennlive.com/news/2020/04/has-closing-of-pas-state-run-wine-and-spirits-stores-reopened-interest-in-liquor-privatization.html of PennLive): “Trying to buy wine or liquor from the Pennsylvania Liquor Control Board’s online store these days is a lot like playing the lottery.”

Failing to understand basic economics, the PLCB believed that by closing its liquor stores, it could shut off demand for alcohol like a spigot. Instead, its decision once again turned honest, hard-working Pennsylvanians into criminals -- bootleggers, to be more specific.

There is a long tradition along the border communities of Pennsylvania of going into neighboring states to purchase alcohol. But since the PLCB’s decision to shutter stores, “95 percent of our customers are from Pennsylvania,” said Linda Johnson, the manager of the only liquor store in Hubbard, Ohio. “It’s mind-boggling.” In fact, the amount of “illegally trafficked” alcohol has been so high that some counties in surrounding states have refused to sell to anyone bearing a Pennsylvania ID.

In response to all this, there have been growing calls for privatization in Pennsylvania. When asked about privatization, House Majority Leader Bryan Cutler (R-Lancaster County) told reporters, “I think it’s definitely on the table going forward at some point because people will be acutely aware of the inconvenience and by budget time, they’ll be acutely aware of the drop in revenue.”

Hopefully, Rep. Cutler is correct, and the growing momentum behind privatization will finally bear fruit. Unfortunately, the opponents of privatization have deeply entrenched interests in ensuring the status quo remains, regardless of the cost to Pennsylvanians. Chief among these are the unions who falsely claim the death of the state monopoly will mean the death of thousands of jobs. While it is true that PLCB jobs would be phased out under a private model, it is not as if these jobs simply vanish. Rather, they would simply be transferred to small local businesses that will rapidly fill the market vacuum created by the dissolution of the PLCB.

Although these jobs may not require enrollment in the United Food and Commercial Workers Union, they will be good, well-paying jobs nonetheless.

The other main argument used by opponents of privatization centers around revenue. One opponent of privatization, Rep. Ed Neilson (D-Philadelphia) warned proponents of privatization that they would be losing revenue in a year where revenues are already set to be down, acutely demonstrating how the supporters of the PLCB see it first as a means of state revenue. Last year, the PLCB had its best year ever with more than $2.67 billion in sales. Yet, curiously, the board only transferred $185 million back to the commonwealth’s general fund -- a lower contribution than recent years. Fears of decreased government revenues are unfounded, as studies have shown that privatization would not decrease revenues through licensure fees and consumption taxes.

Finally, contrary to the fears of some, there is no clear evidence that privatizing liquor sales correlates to an increase in alcohol abuse rates or drunk driving fatalities.

The benefits of privatization far outweigh the detriments. Small business will take over where the PLCB once stood, providing more jobs than ever. Between licensure fees and consumption taxes, Pennsylvania is likely to see equal, if not greater, revenues from privatization. Opening up the market will not cause major adverse public health effects.

Most importantly, for consumers, privatization means better selection, better service, and lower prices for all Pennsylvanians. Hopefully, the disastrous response of the PLCB to the COVID-19 pandemic will finally be a rallying cry to overturn the entrenched interests that have stifled Pennsylvania’s liquor industry for too long.