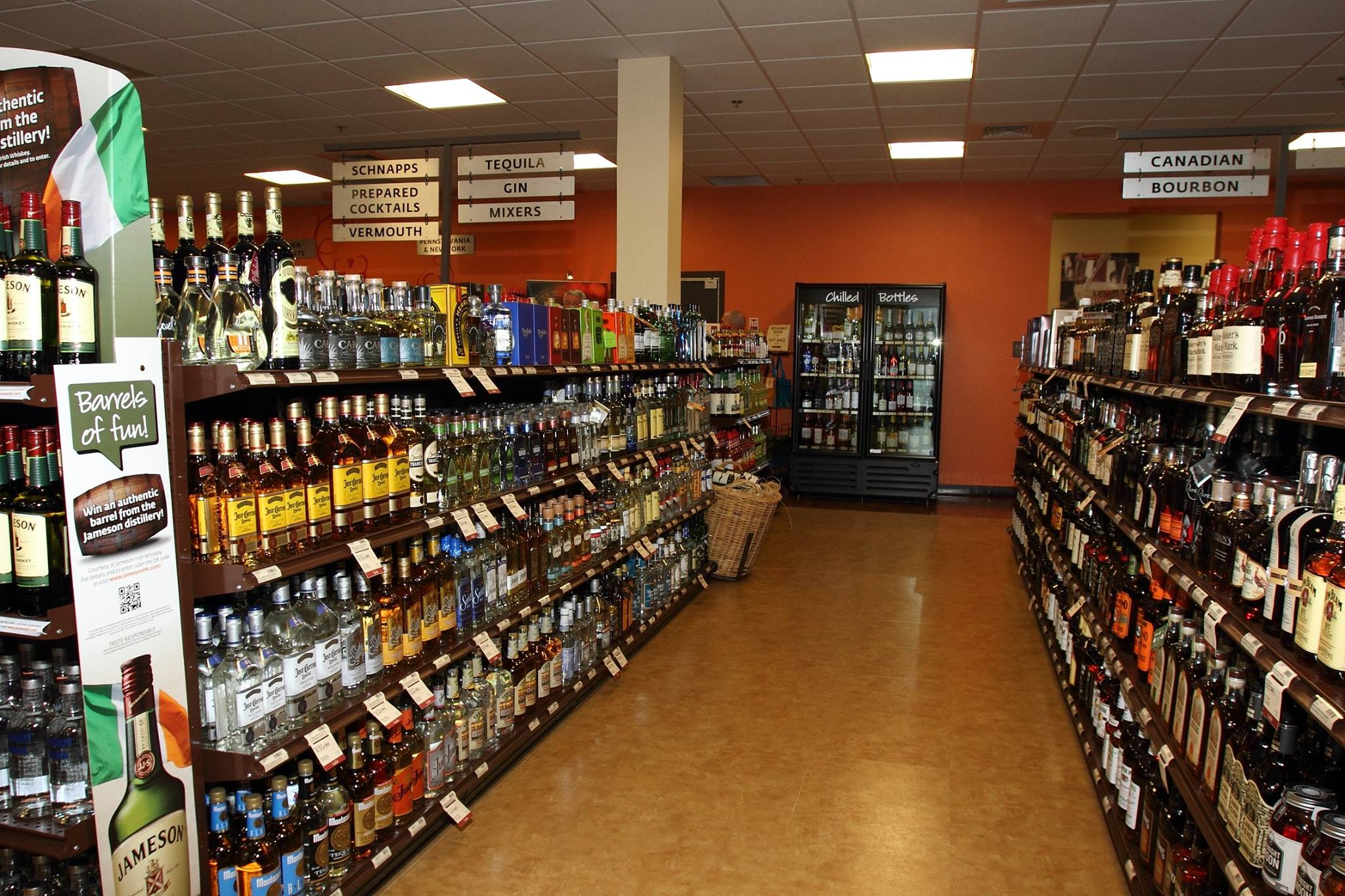 The temporary nature of the federal excise tax recalibration has left many small American brewers worrying about their future. Should Congress fail to act before the end of the year, these small businesses will once again be slapped with a grossly excessive tax burden. Fortunately, there is a small but growing coalition on Capitol Hill who are dedicated to protecting small businesses from government overreach. Led by Sens. Ron Wyden (D-Ore.) and Roy Blunt (R-Mo) and Reps. Ron Kind (D-Wis.) and Mike Kelly (R-Pa.), the Craft Beverage Modernization and Tax Reform Act, S. 362 and H.R. 1175, would make the lowered federal excise taxes permanent.

While the Craft Beverage Modernization and Tax Reform Act slowly makes its way through Congress, similar discussions around alcohol regulations are continuing to pop up around the country. In Pennsylvania, the questions center, not around brewers and other producers, but around regulators and consumers.

As with 16 states -- including like Alabama, Ohio, and Virginia -- at the end of Prohibition, Pennsylvania chose to establish a system of total state control over alcohol, banning private alcohol sales and creating a state monopoly.

Established in 1933 to comply with the 21st Amendment, the Pennsylvania Liquor Control Board (PLCB) elected to institute a fixed pricing index setting a uniform standard pricing tool for all alcohol in the state. The fixed pricing system worked perfectly well for over 80 years, providing adequate funding for alcohol education and other programs. Yet, as with all bureaucracy, the PLCB got greedy, seeking total control over pricing under the false pretense of helping consumers.

In late 2016, the PLCB managed to get legislation passed the legislature that allowed this state regulatory agency to institute "flexible pricing" on alcohol sales in the state. Prior to the General Assembly passing Act 39, the PLCB was required to set alcohol prices based on a uniform 30 percent mark-up on all items. After years of unduly criticizing private alcohol manufacturers for justifiably caring about profit margins, the PLCB managed to sneak ‘flexible pricing’ into the omnibus amendments to the Liquor Code passed in 2016.

Instead of prices being set by a uniform standard, the PLCB was granted the authority to set ‘flexible prices’ based on the state’s faulty assessment of market rates. This change meant that the state commission whose sole purpose is to regulate the alcohol business and prevent alcohol abuse in Pennsylvania suddenly turned themselves into an alcohol business. After denouncing the alcohol industry’s focus on profit for decades, the PLCB quickly went into profit-maximization mode, hiking prices which nearly doubled revenue over the last few years.

Initially, many policymakers praised the reform, citing the increased revenue as evidence of a successful program. Yet, these improved profit margins for the government came at a steep price for consumers. ‘Flexible pricing’ was championed under the guise that it would simultaneously increase revenue and lower costs for consumers. It only achieved one of those goals.

The distinction between markups and normal excise taxes, as pointed out by C. Jarrett Dieterle of the R Street Institute, is that “despite their clear resemblance to taxes, markups frequently do not need to be ratified by state legislatures in the way that other taxes do.” Even though the money from both the taxes and the markup goes to the state, the taxes are determined by the people through their representatives. The markups, which are taxes in all but name only, are controlled by an appointed board. This has raised some questions about the nature of markups and whether or not they should be the sole responsibility of an appointed board.

The PLCB claimed that if they were allowed to set their own pricing indices then products with lower demand could have higher markups while products with high demand could be marked at more competitive rates, thus reducing aggregate prices. These claims never came to fruition. Costs have gone up across the state, leading members of the legislature to rethink the "flexible pricing" model. HB 1512, which is currently before the Pennsylvania House Committee on Liquor Control, would eliminate the "flexible pricing" clause of the Liquor Code, reverting the PLCB back to the superior fixed pricing index.

According to the bill’s sponsor, state Rep. Jesse Topper (R-Bedford), since the PLCB is a government agency it is “neither constrained by market discipline nor antitrust laws.” Originally, this wasn’t a problem, since the PLCB was constrained by statute. It was illegal for the PLCB to price gouge consumers for the sake of state revenue. However, the institution of "flexible pricing" in 2016, the PLCB has been acting as one would expect of a monopoly; ignoring consumers and the market in search of a higher profit margin.

If the states are the “laboratories of democracy,” then it is quite clear that Pennsylvania’s experiment with ‘flexible pricing’ has been a failure. Such an undeniable failure highlights that the alcohol industry is no different from any other. When the government tries to control an industry, producers suffer. That suffering is then transferred onto us, the consumers.

When the government approaches industry with a more laissez faire attitude, businesses flourish, passing those benefits onto the consumers. As one of the most heavily regulated industries in the United States, breweries, distilleries, and vineyards often find themselves constrained by excessive regulation. Whether it be lowering federal excise taxes nationwide or limiting the state’s ability to monopolize the market, alcohol is one industry that is long overdue for regulatory reform and both the CBMTRA and state Rep. Topper’s proposed bill steer us in the right direction.