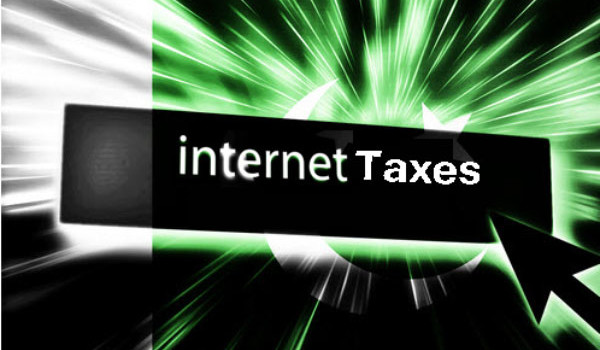 Soon, states will be banned from taxing internet access forever.

In the mad rush of trying to pass as much terrible legislation as possible before the holiday deadline, Congress is actually doing one thing worth praising. A permanent extension of the Internet Tax Freedom Act is being included in the conference report for a bill aimed at modernizing the U.S. customs system. The bill is expected to pass by the end of the year, and the included measure would make permanent the ban on states and localities taxing access to the internet, a ban that has existed since 1998 and which has had to be repeatedly renewed since that time.

The new measure also goes further than the current ban by introducing retroactivity. When the original Internet Tax Freedom Act was passed, states that already taxed internet access were allowed to maintain their current policies, being, as it were, grandfathered in. This meant that jurisdictions in Hawaii, New Mexico, North Dakota, Ohio, South Dakota, Texas, and Wisconsin have been permitted to continue taxing internet access in spite of the ban for all these years. The new measure will close this loophole, and require these states to phase out their taxes by 2020. This is expected to save taxpayers several hundred million dollars each year.

More important than the mere cost savings is the preservation of unfettered access to the internet. The advent of information technology is the most important expansion of human knowledge, communication, and freedom since the Gutenberg printing press. The government should never erect barriers to Americans' ability to access and utilize the tools that cyberspace has to offer, a principle FreedomWorks has adopted as one of the core tenets in a proposed Digital Bill of Rights.

After years of dragging their heels, it's good to see Congress finally working together to embrace this common sense defense of internet freedom. FreedomWorks has been actively engaging on this issue for more than a decade, and now it appears our efforts have finally paid off. A tax free internet benefits us all, and paves the way for stronger economic growth and more innovation for the future.