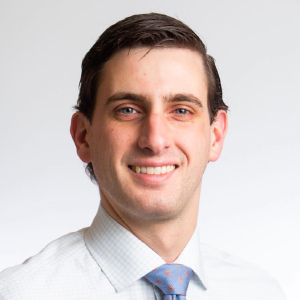 Peter Vicenzi is the Director of Communications for FreedomWorks. In his role, he advances the message of smaller government by acting as a liaison between FreedomWorks and the media. Peter writes press releases, hosts monthly livestreams, and coordinates press appearances and placements for members of staff and activists. Peter is a graduate of the St. Mary’s College of Maryland class of 2017, with a Bachelor of Arts in public policy and American political science. He has previous experience in the Maryland State Senate and on Capitol Hill, in the offices of Former Rep. Randy Neugebauer and Sen. John Barrasso.