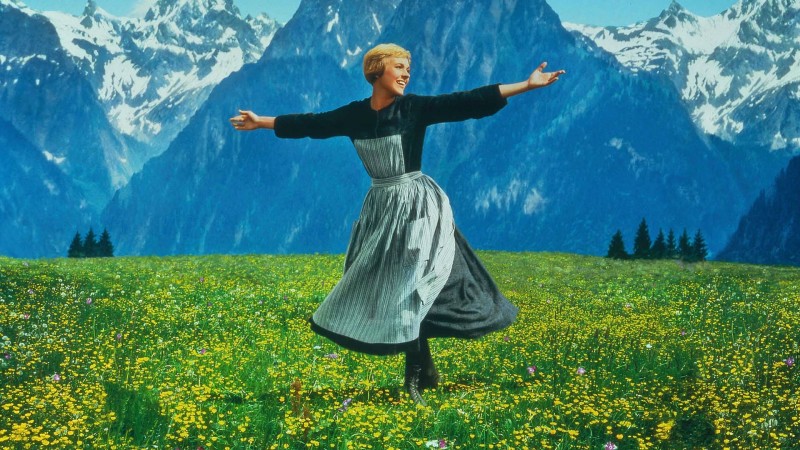 Morgan was hired in 2011 to replace the retiring Larry King, who had built a decades long career in TV and radio on social commentary on issues of the day. While no conservative by any stretch, King was known for a deft touch in interviewing guests and doing what he could to fairly present two sides of a debate. King had a knack for pressing questions when necessary, and allowing a guest to be judged by their words and deeds. 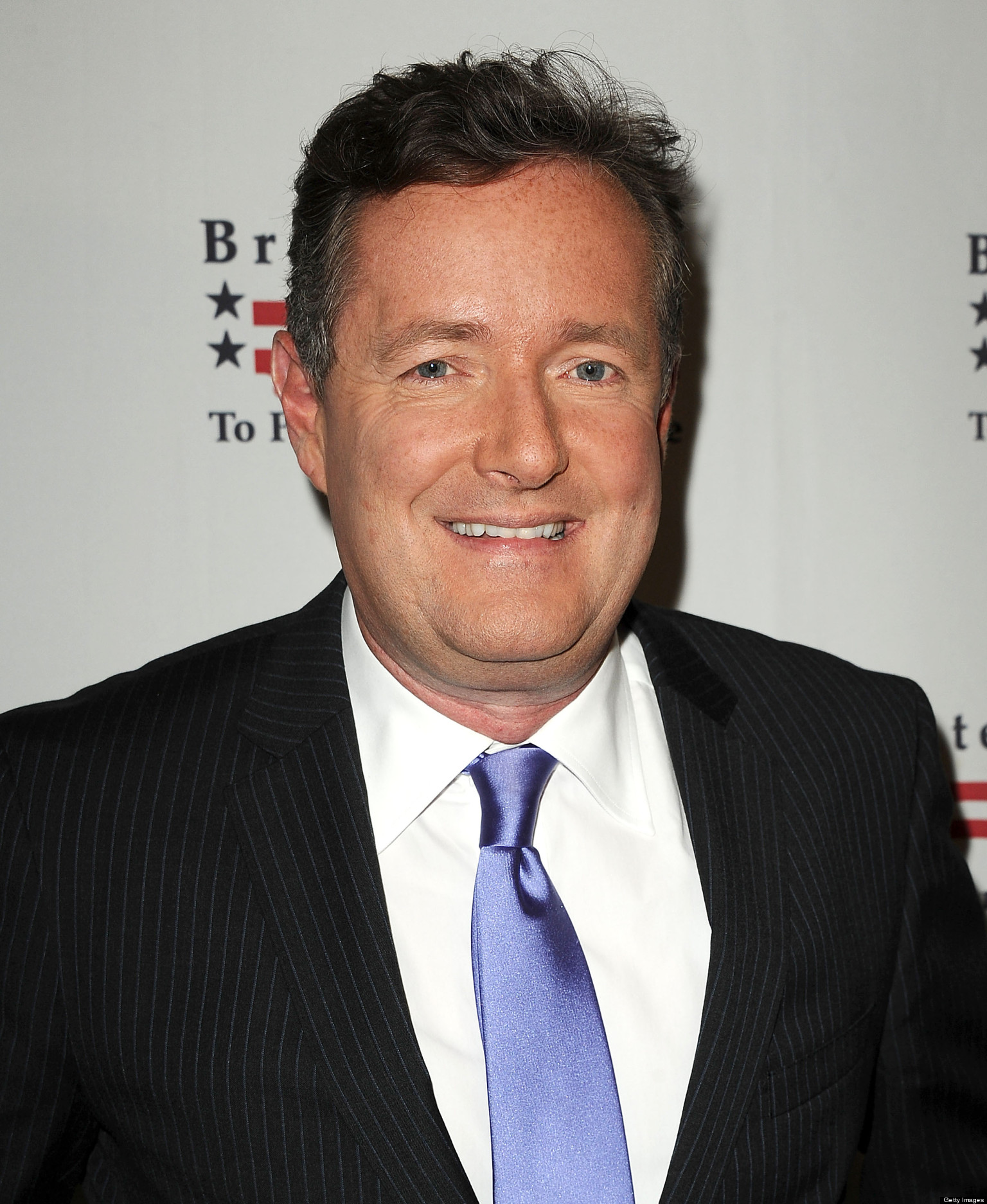 Morgan, conversely, possessed no such talent. Too often he found himself blatantly and obnoxiously taking a partisan stance on an issue and then attacking his guest. The effect was more pronounced when the guest could properly articulate the opposite of his premise – and in the process of disrespecting his guests, he also had the effect of disrespecting his audience.

This decision by CNN was a victory for free press and free markets. Piers Morgan was given a platform to state his ideology and use the interview format to try to convince his viewers that his ideology was sound. In response, his viewers used their free market choice to find alternatives. Heck, even Rachel Maddow had 4 times the audience that Piers had, and she’s on a network that is only slightly less watched than CNN.

Memo to purveyors of news and opinion: Your consumers want stories presented fairly with both sides represented. Your consumers believe that they are intelligent enough to decide on their own how they will feel about an issue, if it’s presented fairly with all information available. When you disrespect your audience, they will seek out other sources. The extent to which fairness in reporting fails is in direct proportion to the rise and growth of blogs and new media. When editorial boards, filled with liberal intelligentsia, decides which stories get reported and how they are framed, free press dies. This is what drives talk radio, conservative blogging and the domination of conservatives over social media.

Piers Morgan is simply the latest example of the failure of the mainstream media. In an era when newspapers and traditional news outlets are failing, one would hope that they would take a page from what’s working. New media is being consumed at an eye-popping rate because it is more flexible and more responsive to the needs of its consumers. If mainstream media outlets are to survive, they should learn to truly understand how the free market of ideas really works.

0
04/28/2014
How to Rock the Super Bowl without a Million Dollar Budget
"https:\/\/www.freedomworks.org\/content\/how-rock-super-bowl-without-million-dollar-budget?social=facebook_share"
null
https://fw-d7-freedomworks-org.s3.amazonaws.com/styles/thumbnail/s3/te_social_media_share/fw_default_0.jpg?itok=35IWEBMb
Blog

We all develop bad habits, especially on our social media platforms where we are largely self-taught. Often, we don’t even know we’ve made a mistake until we see the results — reduced traffic to our site, the mentions column of our Twitter feed blown up like Michael Corleone’s car, an angry Facebook mob storming the comments.