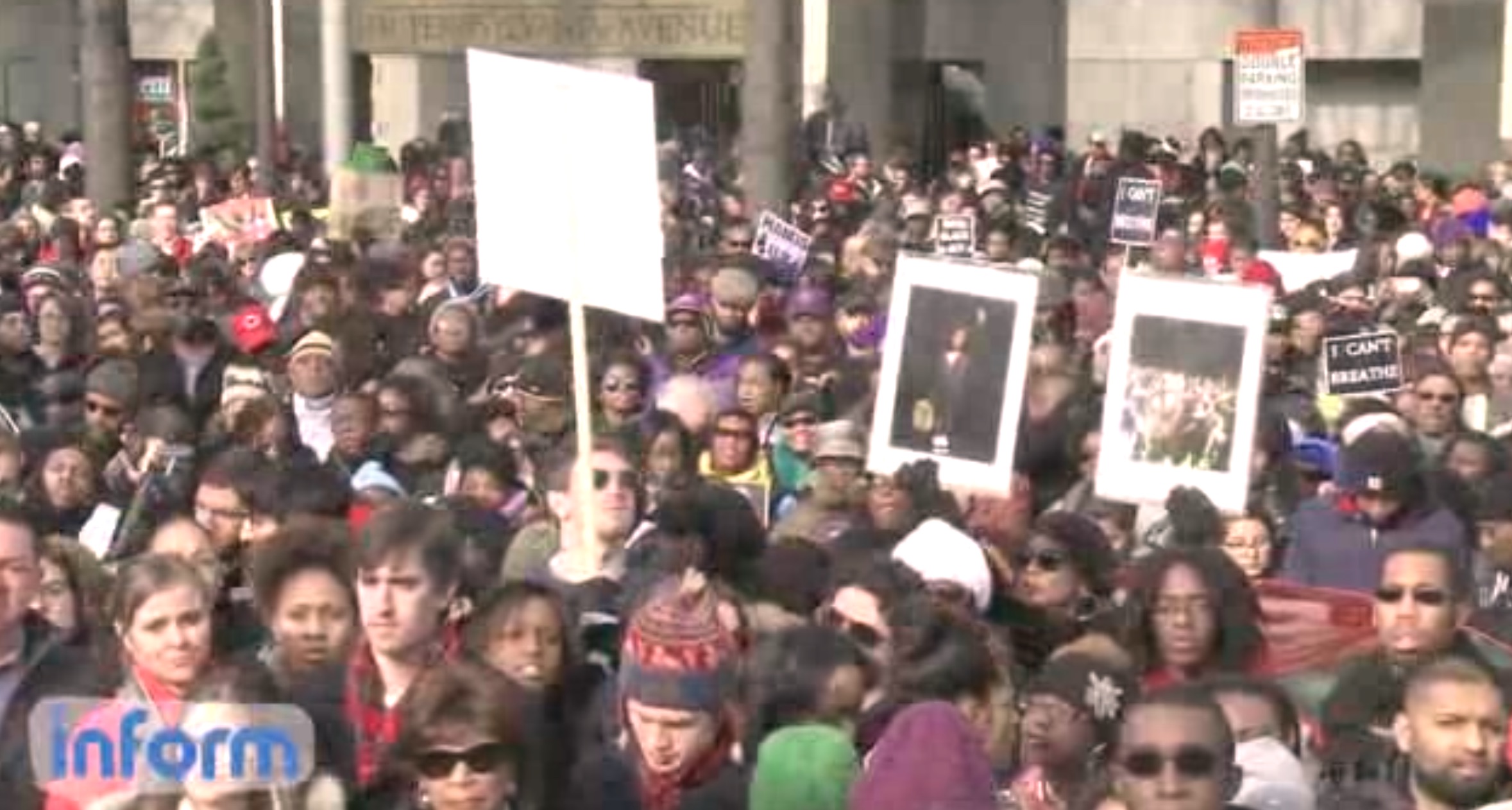 Deneen Borelli is outreach director with FreedomWorks, president of Conservative Review, a Fox News contributor and author of the 2012 book “Blacklash.” She spoke to the Trib regarding recent racial tensions in America.

Q: Given the recent events in Ferguson, Mo., and New York City, do you believe race relations are at a flashpoint in this country?

A: Well, I think what's unfortunate is that we have individuals who have made these two separate cases all about race, when in fact when you look at the Ferguson situation, based on the evidence and the outcome of the grand jury, that event did not have anything to do about race. But unfortunately, from day one there were individuals and external influences that made it about race, and the media didn't help with that as well.

In New York, there was no indication it was about race, either. A very tragic situation, the individual resisted arrest and from what I've seen the police did overreact to a certain extent. I don't see that as being an issue about race, though.

Q: Still, those incidents have proven to be very incendiary to a large portion of the population. Do you think the protests and even more volatile reactions are justified?

A: It's our First Amendment right to protest. But you have people like politicians, for example, who are making the gesture of “hands up, don't shoot” — when in fact, based on the conclusion of the (grand) jury and eyewitnesses, that is not what happened in the case of Michael Brown.

To make it seem like he was this gentle giant, to have Jesse Jackson refer to his killing as a state execution — there are individuals who insert themselves into the situation that have whipped up people's emotions, (people such as) Al Sharpton, who have called for these protests nationwide.

Q: So you're suggesting that there is some cynical manipulation going on by people seeking to further their own reputations or draw attention to themselves by stirring people's emotions?

A: Right. Ferguson was a local issue, and the issue mushroomed when you had individuals weighing in like President Obama, (U.S. Attorney General) Eric Holder, Al Sharpton — these individuals made the situation bigger and inflamed and really incited emotions in the community.

Q: Do you see these types of protests continuing to escalate?

A: I hope they don't. Listen, there is racism in our country but it is not rampant.

As a black female conservative, I know what I've had to do to get to where I am today, by working hard and taking advantage of opportunities. And I know of other individuals who are professional black Americans who have come from challenging situations who have been able to get ahead in life.

So I hope this does not continue to escalate, but if agitators continue to pit white against black, to pit the police against young black males, you know this could turn for the worse. I really hope it does not.

1
05/18/2015
Black History Month: Do We Still Need It In Its Current Form?
"https:\/\/www.freedomworks.org\/content\/black-history-month-do-we-still-need-it-its-current-form?social=facebook_share"
null
https://fw-d7-freedomworks-org.s3.amazonaws.com/styles/thumbnail/s3/te_social_media_share/fw_default_0.jpg?itok=35IWEBMb
Blog

It's time for a no holds barred discussion on race and economics in America and who better to bring it to you than Matt Kibbe and Deneen Borelli?   They're kicking off the multi-city tour in Pittsburgh, Pennsylvania this Wednesday, September 26th.