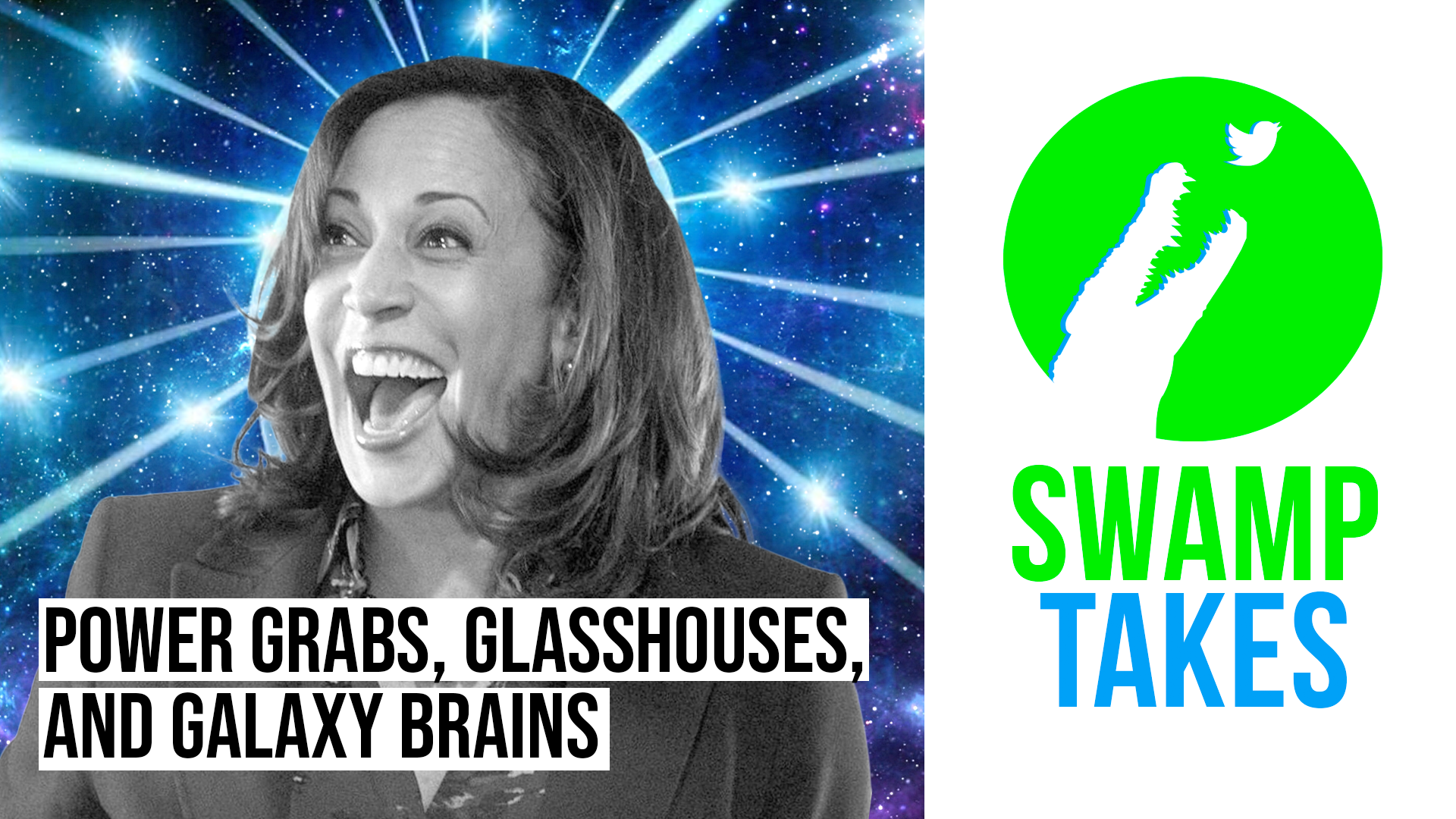 First, the Democrats want to pass H.R.1/S.1, a bill that Sen. Mike Lee (R-UT) refers to as the “Illegal Voting Act” - a bill as if it was “written in Hell by the Devil himself.”

ICYMI: Elizabeth Warren is trying to say that the filibuster "has deep roots in racism."

She used it last year against Sen. Tim Scott, a black man. https://t.co/cqhC4JZR8O

Haven’t Democrats ever heard of the saying “Don’t throw stones if you live in a glass house?”

How hypocritical (and ironic) that they used the filibuster just months ago to oppose Sen. Tim Scott’s (R-SC) police reform bill. Does that make them racist? Of course, not. But once again, leftist logic has again proven to be a mental disorder.

As FreedomWorks president Adam Brandon writes in Real Clear Politics, “Without the filibuster and three-fifths majority vote requirement, we move toward a one-party ruling system.” In other words, killing the filibuster would kill debate. Period.

Not to worry, experts confirm this unconstitutional monstrosity, H.R. 1, will most certainly go to the Supreme Court if signed into law.

But, wait! There’s even MORE nonsense from the dumpster fire Dems. This time it’s another power grab that our Founding Fathers warned us about.

We’ll save you the headache of trying to understand this ‘galaxy brain’ logic and provide the real reason behind the push for “#DCstatehood” – they want to add two liberal senators to support their radical agenda.

If the Democrats’ real concern is the representation of the people currently living in Washington, D.C., there’s a much easier solution (that doesn’t require a Constitutional Amendment).

"[#DCstatehood] is all about creating two new Democrat senate seats. Pelosi is stepping in with an unconstitutional bill to make DC, a city smaller than Columbus, OH and a city that just so happens to be 90% Democrat, the 51st state." @RepJamesComer #ampFW https://t.co/z2oJZBNJDg

Still not convinced that the “progressive” Democrats aren’t complete liars? Look no further than the Biden White House decision to fire all staffers who had ever consumed marijuana. Pretty rich considering VP Kamala Harris admitted to smoking pot (and lying about listening to Snoop Dogg and 2pac while doing so).

Where there's smoke, there's fire. #WhiteHouse axes staffers over past pot use even though #KamalaHarris has admitted she smoked it. https://t.co/jPlcyiQUEx #FoxNews @FoxNews

So much for being “progressive” and anti-drug war. The sad thing is, Democrats knew this before they voted for these authoritarians. As author of the ‘94 crime bill that imprisoned a generation of African-Americans, Biden’s a prominent architect of the failed war on drugs. Fellow authoritarian Kamala Harris locked up countless non-violent Americans for marijuana use.

But, seriously, according to a U.S. Senate report from the Homeland Security Committee, Joe Biden’s son Hunter Biden accepted a $3.5 million transfer from Russia while smoking stuff way stronger than the Mary Jane.

Thanks for reading #SwampTakes and we will (almost certainly) be back soon! #ampFW