Price Controls on Big Pharma Will Put the U.S. Last 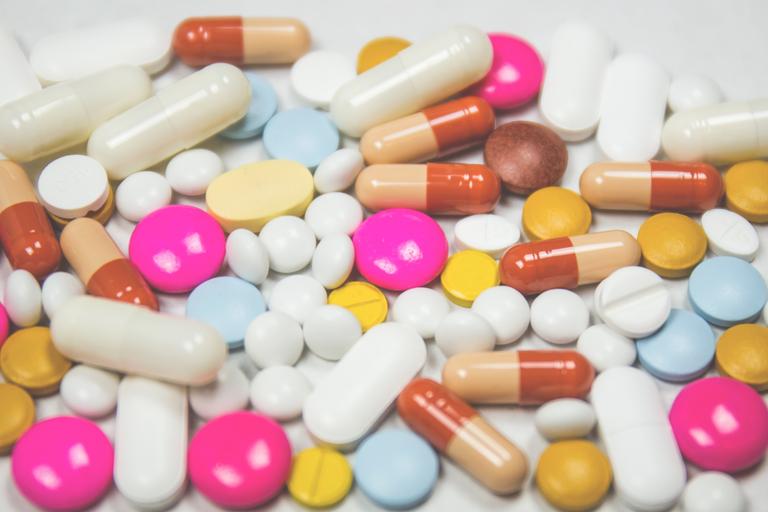 President Trump promised Americans lower drug prices and in some areas drug price inflation has come down. Under Obama prices rose by more than 50% according to White House statistics. But Americans are still demanding lower prices. How do we achieve that without slowing the innovation process that leads to new life saving drugs and vaccines?

The administration is now moving forward with its years-long effort to implement an international pricing index (IPI) for prescription drugs. This time, it includes a “most-favored nation” (MFN) provision that would implement even stricter price controls than previously proposed and tie our nation to some of the most socialistic healthcare systems in the world. President Trump recently signed an executive order directing the implementation of this system.

This foreign reference pricing, for those who don’t know, would tie drug prices in Medicare -- originally just for Part B, but in this new proposal for Part D as well -- to drug prices in certain Organization for Economic Co-operation and Development (OECD) countries. The MFN provision would ensure that of those nations, the U.S. matches the lowest price ceiling of them all. While, at face value, it might seem like a good idea to lower U.S. drug prices, this IPI/MFN proposal comes with all sorts of unintended consequences.

The goal of the proposal is sound: to put pressure on foreign nations to pay more for drugs developed in the U.S. Many foreign nations – including Europeans - have been free riding on American innovation and that is unfair to U.S. taxpayers and patients. Why should Americans pay the highest drug prices?

The problem is that these price controls in other countries haven’t worked out well for anyone. Price control nations in the proposal routinely suffer from delayed market access to medicine, long wait times for care, and equipment shortages. Six of them are even outright single payer (read: fully government-run) healthcare systems. We cannot expect to mirror the pricing models of these nations without inheriting their glaring flaws. Americans surely want lower prices – but more than that we want access to the best life-saving medical care and medicines available. We don’t want to sacrifice one for the other – and the MFN provision may do exactly that.

We read often of patients in Britain and Europe that die because of failed access to the European model of socialized medicine. These nations have lower cancer survival rates than the U.S. in part because of government health care and drug controls.

When resources are scarce because of central planning and price controls, care has to be rationed to those determined to “truly need it.” These are the “death panels” they told you would never come.

The MFN proposal also ignores that there’s a reason the U.S. pays more. We invest more in pharmaceutical research and development. We also get access to new cures faster than other nations and have shorter wait times. None of these are conditions we want to eliminate from our system.

There are free market solutions the administration can, and should, pursue to lower drug prices, such as using trade deals to force other nations to pay their fair share for new drug development costs. One option is to appoint a special trade negotiator to convince other nations to stop freeloading off of American investment. Nations should be punished if they do not comply with our patents. The administration has also promised to tackle rebate abuses by pharmacy benefit managers (PBMs).

Price controls haven’t worked in other nations to provide the highest quality care and medications. The Democrats want a more socialized health care system and importing the price control policies of other nations would place us on that dangerous and slippery slope.

*Stephen Moore is Chair of the FreedomWorks Task Force on Economic Revival. *