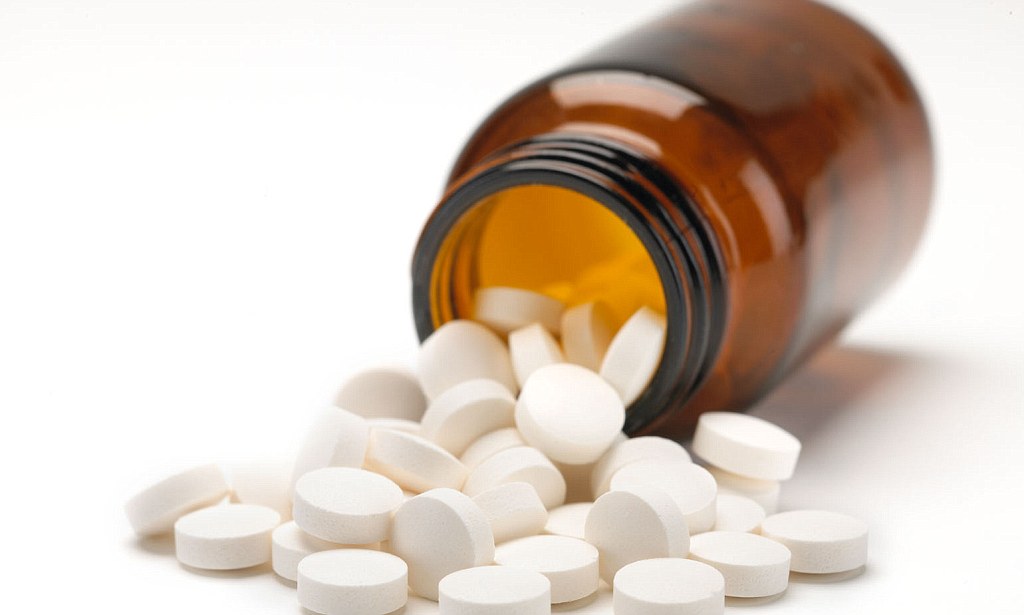 Last year, some supposedly conservative lawmakers - namely those within the Department of Health and Human Services (HHS) - shocked their admirers by endorsing price controls on prescription drugs. This proposal, known as the international price index (IPI), would tie the prices of Medicare drugs in the U.S. to prices in a select set of foreign nations. Many of those foreign nations already apply their own price controls.

Some in the free market sphere of influence rightly wrote off such proposals as a non-starter. Some, however, like Sens. Josh Hawley (R-Mo.) and Rick Scott (R-Fla.) tried to rework the proposal and rationalize by making it “temporary.” Others, like Forbes editor Avik Roy, tried to rehabilitate the idea by watering it down a bit and renaming it the “Market-Based International Index.”

Thankfully, for at least a while, the IPI proposal and its ham-fisted offshoots seemed to be destined for the proverbial trash bin. However, it seems the proponents of IPI are trying once again to ram this down the throats of the American people with yet another rebranding campaign. This time, it’s being referred to as the “most favored nation” proposal (MFN).

By any other name, price controls are still price controls. As with the attempts that came before it, merely renaming a bad idea does not make it any less of a bad idea or any less of an affront to free market principles. Sadly though, in the case of MFN, this latest reworking of IPI is actually a much more destructive proposal that will decimate pharmaceutical research in the United States for as long as it’s on the books.

Under IPI, certain Medicare drugs would have been tied to a basket of foreign nations, with the “proper” price being formulated based on the prices in those nations. Under MFN, the U.S. would ensure its prices were always lower than the prices in those reference nations. In other words, policymakers want to ensure that the U.S. always has the most stringent price controls in the entire world. This would be central planning on steroids.

As was mentioned earlier, most all of these reference nations already have price controls on their prescription drugs. Some of those nations formulate their price controls partly based on the prices of drugs in Medicare. If the U.S. were to turn around and base the prices of Medicare drugs on said nations, it would create an infinite feedback loop that would drive prices lower and lower until it is no longer feasible to develop cures in the United States. This, for obvious reasons, is an unacceptable outcome.

There’s also a reason that prescription drugs cost more in the United States to begin with. Americans typically get access to cures in a much more timely fashion because the research and development is poured into our nation as opposed to those where it’s less lucrative to do so. As a result, the wait times for care are typically far shorter in the U.S. than anywhere else in the world.

With the MFN proposal, the U.S. would move itself to the back of the line in all of these areas. Perhaps it would be more aptly named the “least attractive nation” proposal. Pharmaceutical companies cannot be expected to spend exorbitant sums to develop and market drugs in a nation that has made itself the worst place on earth to try and recoup that investment. In a political climate where hyperbole seems always to be the flavor of the day, it is sadly not an exaggeration to say that many Americans would die unnecessarily were MFN to be implemented.

There are also other reasons why healthcare costs more in the U.S. than in other nations that cannot be laid at the feet of pharmaceuticals. Doctors are paid more here than almost anywhere else. This is what makes the U.S. such an attractive destination for the best and brightest medical minds across the globe. Naturally, a better standard of care entails a higher price tag. That’s the way it would work in any other sector of the economy.

Proponents of IPI, MFN, and any of their variants ignore the realities of our healthcare system at not only their own peril, but of the entire nation. We cannot expect to simply mirror the prices of other nations without inheriting the crucial inefficiencies that come along with them. Prices are a signal. There are underlying issues that can be treated to help lower prices in a market fashion. Imposing price controls recklessly, however, can’t fix the issues with our healthcare system any more than turning off your “check engine” light can fix whatever’s going on underneath the hood. Healthcare is too important for a lazy proposal like this.

Adam Brandon is President of FreedomWorks.