The Price of Gas: Are Americans dumb? 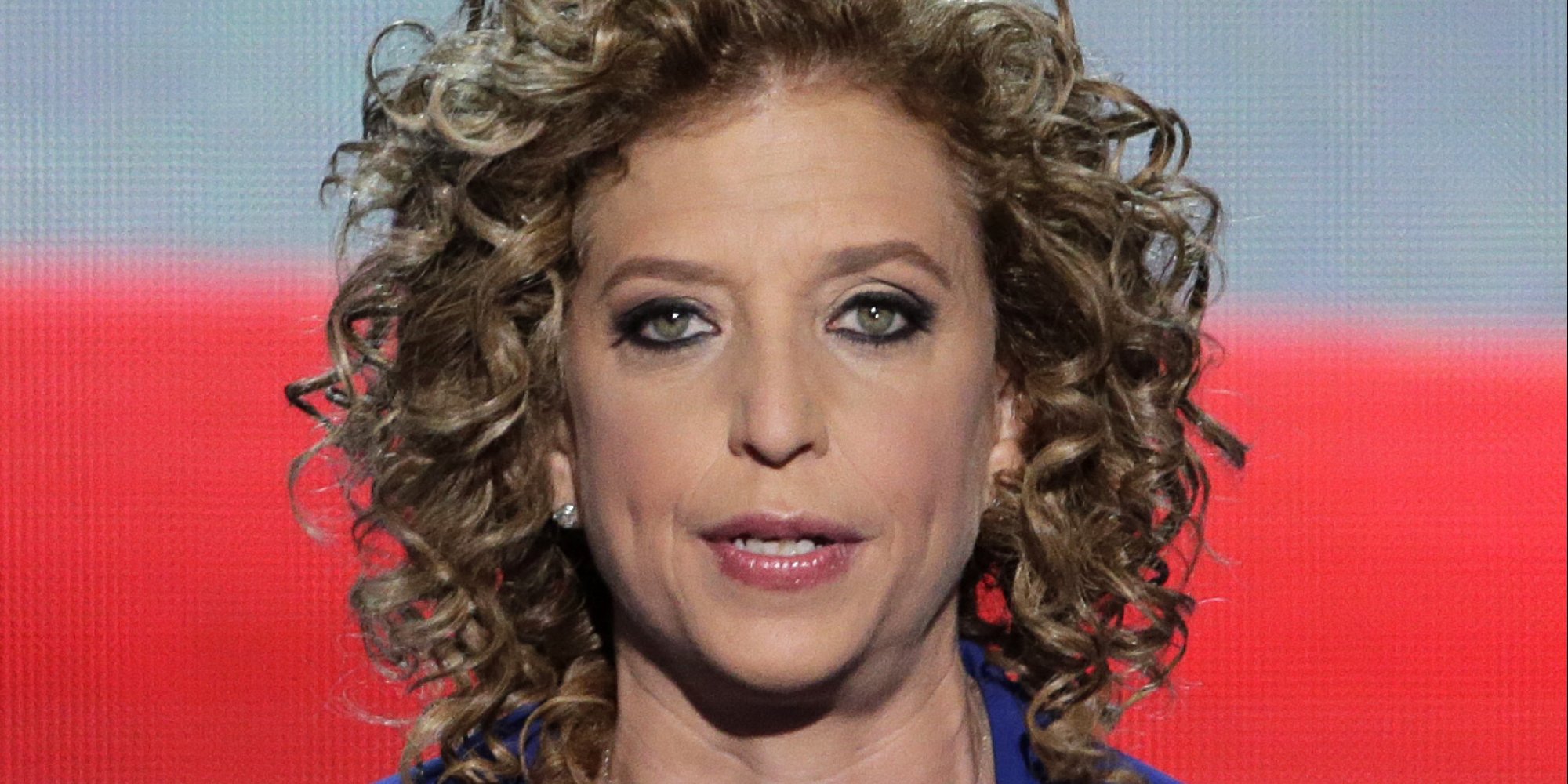 The Price of Gas: Are Americans dumb?

Are Americans dumb? Jonathan Gruber, the architect of ObamaCare, knew obfuscation and deceit were necessary to pass ObamaCare and went so far as to call the American people “dumb.” Sadly, it seems deceit and obfuscation continues to surround our current administration with Rep. Debbie Wasserman Schultz (D-FL). Rep. Schultz proclaims our crashing gas prices are due to the Democrats.

In an opinion article posted by CNN, America is roaring back to life, Schultz takes credit for our improving economy, specifically addressing the decrease in our gas prices:

The American people are also saving money at the pump. In fact, the United States is now the world's number one producer of oil and natural gas, and gas prices are headed to their lowest level in 11 years -- a decrease that is expected to save American families $550 next year. …

These are the accomplishments of a President who is fighting every day to make life better for American families and a Democratic Party that is fighting right alongside him.

Gas prices are crashing because of good ol' American ingenuity through fracking and horizontal drilling. Tragically, our gas prices should have been lower years ago, but our President and his cronies attempted to stop fracking and waged an all-out war on hydrocarbons. Truth be told, the price of gas could probably go lower.

Victor Davis Hanson, awarded the National Humanities Medal in 2007, recalls President Obama and his administration mocking the idea of $2 per gallon gasoline.

Never mind that the oil and gas industry has to rely on rail to transport petroleum because Obama has blocked the far cleaner and more efficient alternative of moving oil and gas through pipelines.

Are Americans dumb? Really? With our expanding sources of information, old-time political obfuscation can not prevail. If you think about it, it's probably the reason the Democratic party is losing working Americans.

This is a lesson on supply and demand. Fracking and additional drilling is putting more capacity in the system, while Arab nations are not reducing their output in hopes to make fracking non-profitable. In addition, in the winter, farmers are not using much if any fuel in comparison to other seasons. As farmers are one of the biggest users of fossil fuels, the demand is way down. Furthermore, reducing plastic bag use and other people turning away from plastic all have the impact on having the supply outstrip the demand pushing prices down.

This is the time to tax fossil fuels to the roof, to be quicker to switch off of it.

Buyers beware are new republican senates want to raise the gas tax! Really need to stop this one!

Gas was $1.89 a gallon when Obama took office. It skyrocketed when he stopped all Gulf drilling.

Were the COVID-19 Lockdowns Necessary to Begin With?

If you took a walk around Washington, D.C., last week, you weren’t alone. Strolling through my neighborhood, things felt almost the same as May 2019. People and families were out and about. Folks were out at the farmers market. While nearly everyone wore masks and made an effort to give each other the proper amount of space, I was struck by how normal life has started to seem once again. People are quite obviously ignoring local restrictions to stay inside and refrain from arbitrarily designated “non-essential activities.”

Adam Brandon in Fox: Congress, Focus on Nursing Homes and Our Vulnerable Elderly, Not Bailouts

Congress has already passed relief packages totaling $3.6 trillion in response to the coronavirus pandemic. It may soon spend trillions more bailing out the U.S. Postal Service in addition to the airlines and city and state governments that have for so long embraced fiscal irresponsibility. Strange priorities in a crisis.

BY Daniel Savickas
0
6 days ago