The PRO Act is Full of CONs 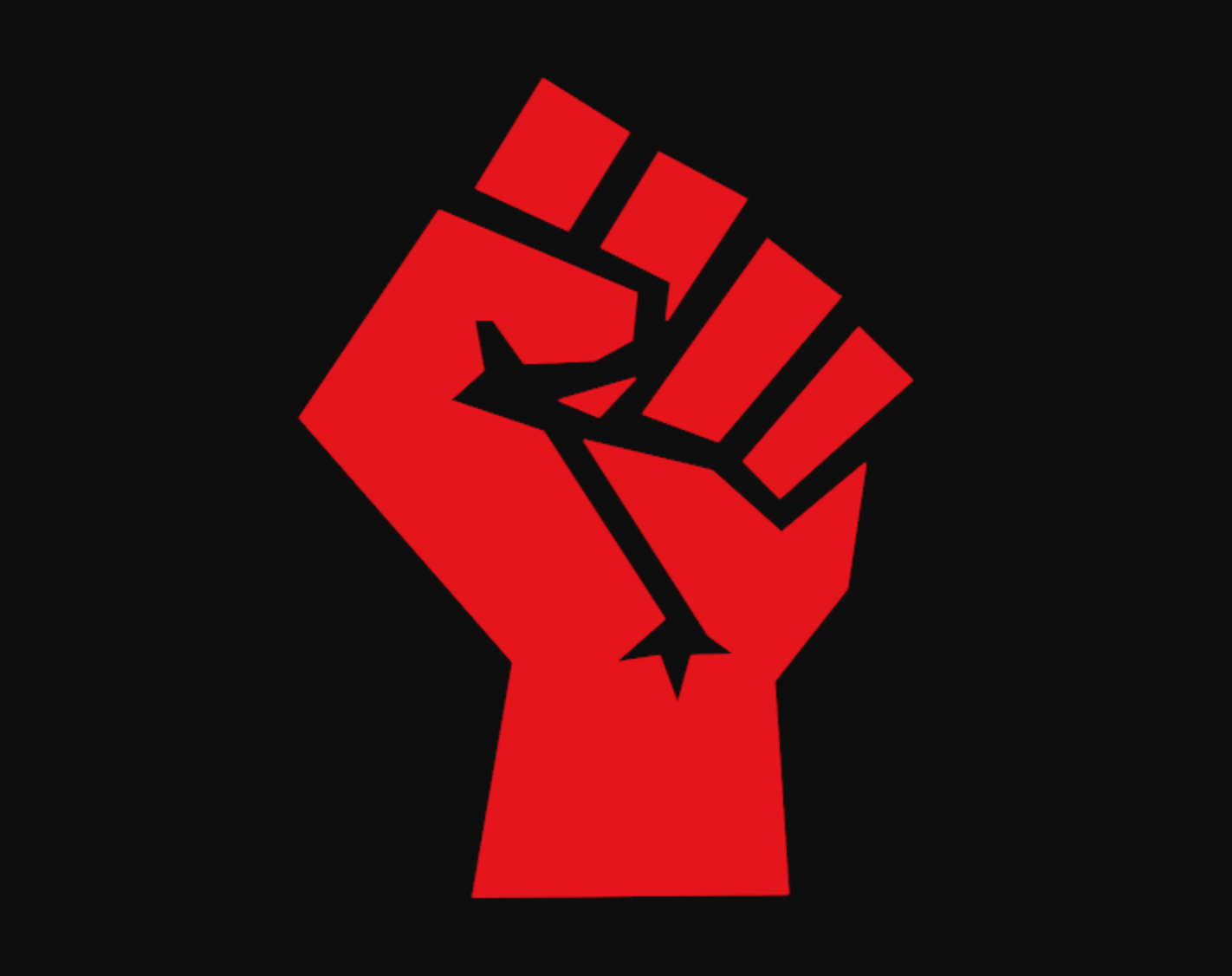 In Washington, the circus of impeachment is alive and well. Yesterday, Speaker Pelosi strangely signed the articles of impeachment with dozens of pens emblazoned with her own signature, while smiling and joking around. So much for a supposedly “somber” occasion. She then proceeded to hand them out to fellow House Democrats like souvenirs or party favors, before the managers carried the articles over to the Senate.

If there is any smiling and joking to be done, it should be in response to this masterful overlay of the Willy Wonka Oompa Loompa song over this video of their walk to the Senate. Or this one, equally comical, to the tune of the Benny Hill theme. How fitting for a clown show.

However, since the House’s horrifically-done job of the impeachment process is over now, they will return to full-time action on passing the socialist agenda they had been focused on before. Make no mistake, though, they have not lost sight of it. Prior to impeachment, the House passed such radical, partisan bills as the “For the People” Act (H.R. 1), the “Save the Internet” Act (H.R. 1644), the “Protecting Americans with Preexisting Conditions” Act (H.R. 986), the “Raise the Wage” Act (H.R. 582), and the “Lower Drug Costs Now” Act (H.R. 3).

Next up in the queue appears to be the “Protecting the Right to Organize” (PRO) Act, H.R. 2474. Introduced by Rep. Bobby Scott (D-Va.), the PRO Act is a giveaway to labor unions that harm our economy and target workers who choose not to join unions. Notably, it would do so by undermining all 28 states -- more than half of the country -- that have right-to-work laws. Federally coercing all private-sector workers to pay fees to labor unions violates individuals’ First Amendment rights and threatens the increased employment rates seen in right-to-work states.

The only thing this bill is “PRO” is pro-union. It would be more aptly called the “CON” Act.

As Rep. Kevin Hern (R-Okla.) wrote in an op-ed on the bill, “[T]here is nothing more empowering to the workers of America than the freedom of choice.” The PRO Act takes these freedoms away, in many more ways than just one.

For example, the PRO Act would also codify California’s version of the “ABC” test that determines whether a worker is an employee or an independent contractor. The law throttles the gig economy by making it more difficult for companies to contract with individuals. It should be noted that many independent contractors prefer that status to being a full-time employee.

Now, even ultra-liberals in California have come to realize how harmful their new law, Assembly Bill 5, is to workers. In their state, it has hit contractors harder than the unions that pushed the law ever let on, forcing many companies to choose between hiring their contractors full-time or laying them off. Without surprise, an avalanche of layoffs ensued. Unions back these types of laws, though, because they make it easier to unionize workers.

Evidently, this takes even greater choice away from workers and prevents the market from dictating how the economy grows, even stifling the economy from growing in many cases by way of lower employment. In a time where our economy has been doing so well, the PRO Act would do nothing but harm.