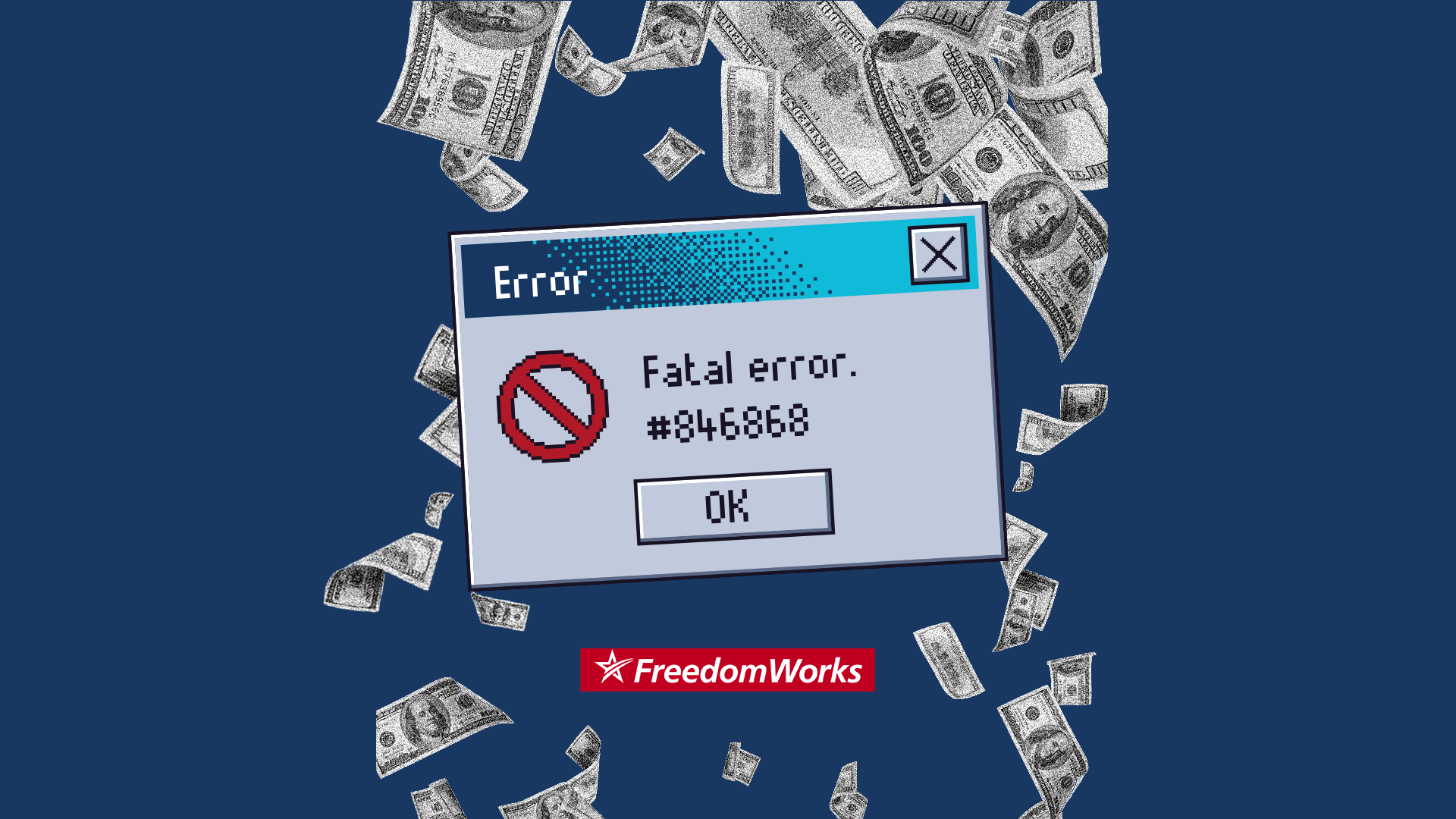 Democrats in Washington are finally catching wind that their multi-trillion Big Government Socialism Bill is widely unpopular with the American people. Under the guise of “human infrastructure,” Democrats plan to use the partisan reconciliation process to pass a radical left-wing agenda without any Republican support.

Included in the bill is everything from the Green New Deal to tax breaks for political allies. As Americans learn what is in the monstrous 2,400-page bill and feel the effects of runaway spending in the form of inflation, Democrats are in a rush to rewrite provisions of this irredeemable bill.

One of the provisions that many on the left wish to include is a tax on “unrealized capital gains,” essentially a wealth tax. Not only is this idea incredibly misguided, but very likely unconstitutional.

Functionally, Senator Wyden’s proposal would immediately charge individuals for stocks they own but have not yet sold. Under this plan, Elon Musk would owe the federal government an additional $30 billion in taxes.

It is important to note that nowhere in the Constitution is Congress granted the authority to implement such a tax. The 16th Amendment gives Congress the power to collect federal income taxes, not tax assets. Even prominent Democrats like Michael Bloomberg recognize that a wealth tax doesn't pass constitutional muster.

Even though the United States already has the world’s most progressive and onerous tax codes, champagne socialists on Capitol Hill relentlessly feed their “tax the rich” narrative. A wealth tax is a bad policy and is beyond the federal government’s constitutional authority, plain and simple.

The Democrats’ Big Government Socialism Bill has no shortage of far-left policy ideas. If passed, their reconciliation package would be nothing short of disastrous for the American people. The last thing the American people need is an unconstitutional wealth tax.