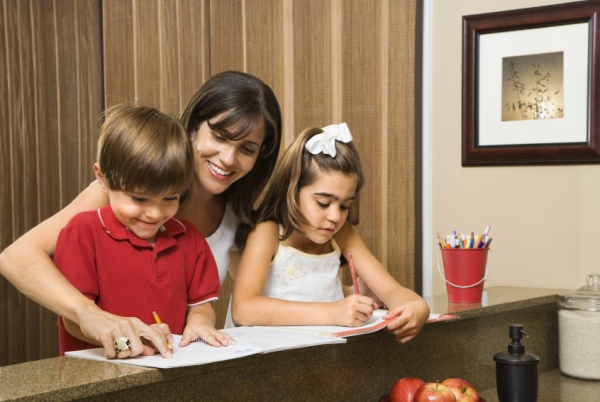 Raising the Bar on Teacher Accreditation

No one needs to be reminded that we have an education system in crisis. While there are many reasons for the education dilemna at hand, one widely held belief is that our teachers are not prepared for the changing educational climate.

Teachers are given the incredible responsibility of educating children. Around the world, parents entrust these men and women to spend their days educating children with the expectation that they will stick to the curriculum and leave personal beliefs at home. Unfortunately, this is not always the case.

Student loan debt has risen to approximately $1 trillion, surpassing America's credit card debt. In the midst of prolonged economic downturn, the cost of higher education continues to creep upwards. In an effort to mitigate the looming damage of a deflated higher education bubble, Texas Governor, Rick Perry, asked Texas colleges to come up with a way to provide a $10,000 college degree.  It's been a year since Governor Perry issued the charge and several colleges have risen to the challenge.

Robust School Choice is the Path to Graduation

For the first time, the U.S. Department of Education has released information on graduation rate by state. This year, states used common measurements, making these comparisons possible.  "By using this new measure, states will be more honest in holding schools accountable and ensuring that students succeed," U.S. Secretary of Education Arne Duncan said in a statement Monday.

There are a lot of mixed messages surrounding the charter school amendment Georgians will see when they go to the voting booth on November 6th.  Supporters of the proposal say it will ensure that parents have more of a choice in their child’s education.

In a recent report, the Congressional Research Service revealed that welfare spending has increased by 33% under Barack Obama, topping out at over $1 Trillion annually.

Paul Ryan on the war on Poverty "Poverty is Winning."

After successfully executing the parent trigger option at Desert Trails Elementary school in Adelanto, California, and the protracted legal battle which followed, parents have selected a charter school to take over the failing public school.

Last night, school choice was the topic of discussion at a Delaware Valley High School Board of Education meeting in New Jersey. On the agenda was the possibility of accepting students in the the state’s school choice program. If Delaware Valley does accept state-funded choice students, they would be the third high school in the county to do so.