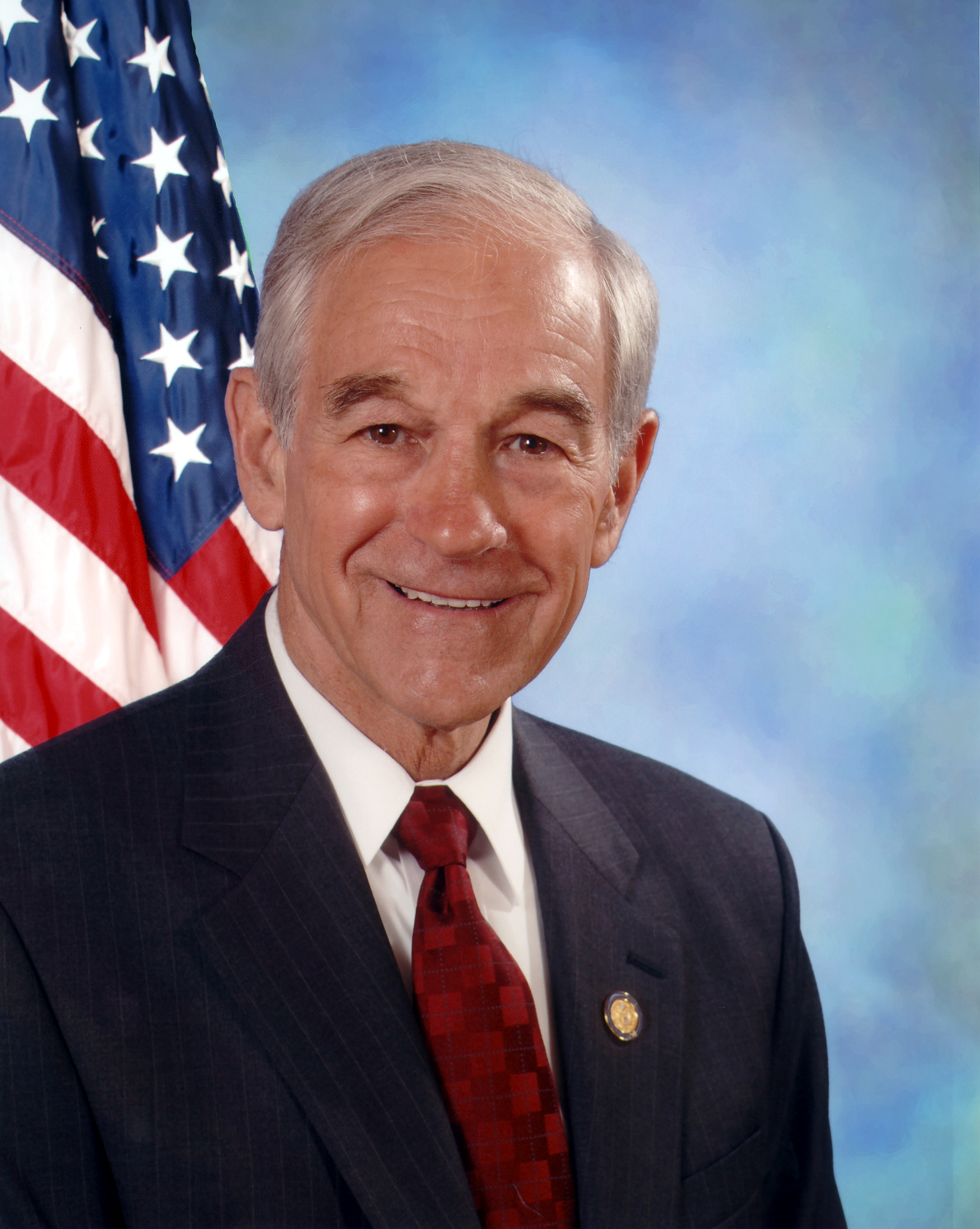 Ron Paul has introduced H.R.1207: Federal Reserve Transparency Act of 2009 to Congress and it's been referred to the House Committee on Financial Services.  According to Campaign for Liberty, "The Fed has so far resisted attempts to provide information on how it is spending the bailout money and currently dictates how accountable it will be to Congress.  Since its creation in 1913, the Fed's control of money and credit in this country has resulted in a 95% devaluation of our dollar and the piling up, just in the last year, of almost $10 trillion in bailouts and loans."