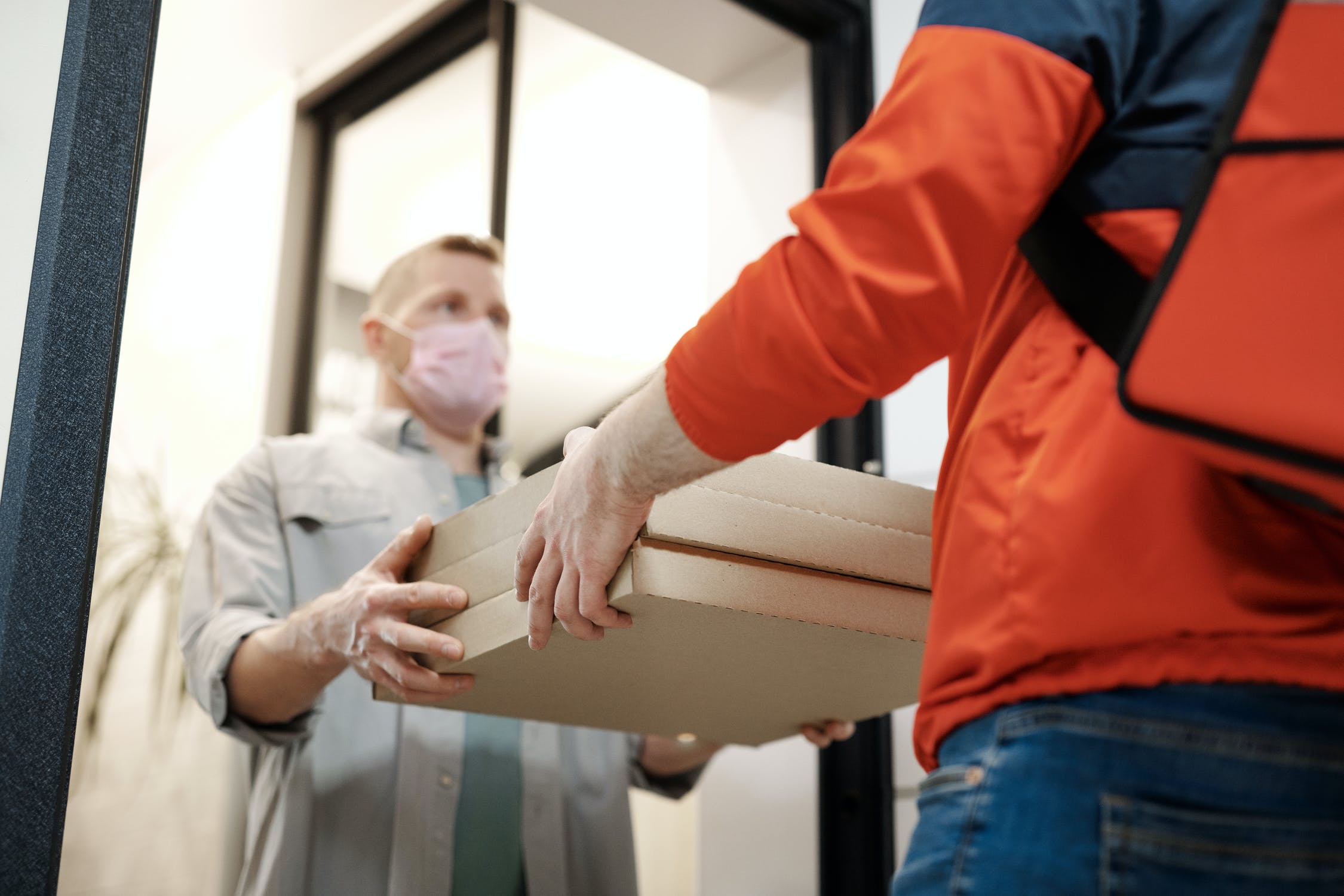 When political panic over the coronavirus resulted in hideous, wholly superfluous lockdowns back in March of 2020, not everyone suffered. As is well-known now, #richmanscoronavirus afforded the well-to-do a chance to relax a little, spend more time with kids who were similarly sidelined, read and cook, and basically do all manner of things that weren’t possible in the days before panic, and when work was conducted in offices.

Up front, the Big Tech companies that the confused on both sides want to break up actually deserve our immensely high regard. Technological advances that they brought to market made it possible for us to continue working at a time when arrogant, it’s-all-about-us politicians were trying to make it impossible for us to work. You see, a scared-of-its-own-shadow political class decided that the very people who’d engineered all human advance were suddenly a lethal menace to one another. Yes, politicians went to work on separating humans despite collaborative work’s history of fixing so much wrong in the world, including wrong of the health variety.

The main thing is that absent technological achievement hatched by genius humans toiling with other genius humans, the lockdowns would have been unbearable economically and personally. Which speaks yet again to the arrogant doings of the political class. The simple truth is that absent the technology companies they’re bent on weakening now, there’s no way the lockdowns would have ever happened. The latter should not be construed as an arrow pointed at Big Tech. More realistically it’s an arrow directed at America’s vast middle and upper middle, particularly left-wing middle, upper middle. Since this significant slice of American humanity wasn’t going to lose work from lockdowns thanks to technological advance, the lockdowns would be embraced. Technology enabled a break from the daily office grind, and way too many Americans leaped at the break; one they would have never leaped at if their own jobs had been threatened.

All of this must be considered in light of all the virtue signaling on social media, all the mask-wearing, all the “Thank you Dr. Fauci” signs, and other obnoxious bits of political posturing from March of 2020 and beyond. There’s quite simply no way there’s such high end, strident support of that which took liberty and jobs from so many absent the ability of the elite to sidestep the horrors.

Indeed, while Manhattan largely emptied in 2020, coastal locales like the Hamptons were quite a bit more populated. You didn’t expect New York’s rich to just hide in their apartments, did you? No, they had to live. They had to eat. They had to exercise. They just wouldn’t do those things in more compact places like Manhattan where they might come into contact with subhumans who were actually still going to work. No, the subhumans could deliver to them from a distance, but that was it. No touching!

The rich and left wing could do their jobs from the Hamptons. And so they moved there. And so did their art, and other sources of entertainment. Those who personify “limousine liberal” got out of town because they could, supported lockdowns because they could, but does anyone think their reaction would have been at all similar had their own livelihoods and source of dignity been threatened?

Or take Parallel Play author Tim Page. The semi-retired John Hopkins visiting professor was living in New York City when the lockdowns began, and by August of 2020 he found himself craving “reasonable human dignity,” as expressed in the Wall Street Journal. In possession of the means to exit New York, Page did some research only to find that Belgrade in Serbia wasn’t closed off to Americans. He flew overnight on AirSerbia, and soon after arriving rented a small flat only to start living in a city that was relatively free. Page’s story is in a sense a beautiful one. He writes of café life at a time of mass separation, of fruit dishes that were “presented with a little pitcher of purified honey,” of red wine “that was hearty and succulent, tasting of dark soil,” and of a lifestyle that at times brought to mind ‘”La Dolce Vita.”’ Reading his excerpted memories was joyful, but also irritating.

Page quite simply could get out, go elsewhere, he could live as he wanted, and he wasn’t going to starve. Would Page have been a fraction as sanguine if his job, his business, or his ability to pay the bills had been threatened by political arrogance?

It raises a basic question: where’s the outrage? Particularly on the American left. Members of the latter have for so long carried themselves as compassionate, as filled with love for those with the least. 2020-21 loudly revealed how empty their posturing is, and seemingly has always been. The world’s poorest were rushing toward starvation and poverty by the hundreds of millions as a consequence of countries like the U.S. taking a break from reality, yet the American left were adamant that any movement away from lockdowns was irresponsible, and the stuff of freedom-loving mouth-breathers from red states.

Instead, the American left would support the extraction of trillions from the U.S. by Congress, so that Congress could throw money at the jobless along with severely impaired business owners. Did they not see the hypocrisy of their actions? Not only did their strident support of lockdowns hurt those with the least the most, the ability to throw money at those hurt the most was made possible by endless borrowing against the production of – you guessed it – the very rich that so many on the American left have so long disdained. In other words, the wealth AOC, Bernie Sanders et al routinely rant about is what made PPP and other arrogant payoffs possible.