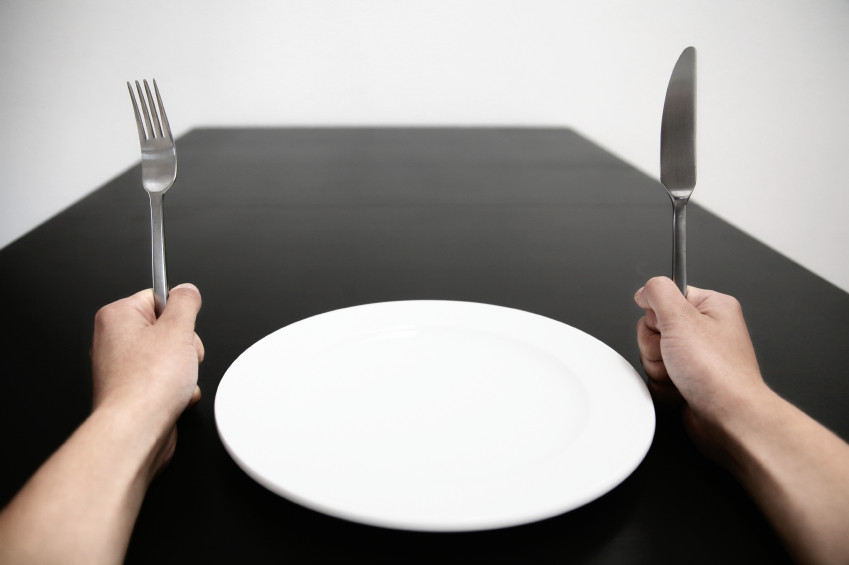 A tax of 4% has been proposed to the people of Fairfax County, Virginia. This tax combined with the state’s current 6% sales tax will require all meals sold in Fairfax to be taxed at a rate of 10%. The Board of Supervisors is suggesting that 70% of the revenue be devoted to the Public school system and the remaining 30% to county services.

A tax on meals, including all prepared food and beverages both alcoholic and non-alcoholic that are served with meals is taxation without justification. Implementing an unfair meals tax will disproportionately affect low and middle class families already on a budget. A ten percent tax on all meals will mostly impact those families who are struggling to get by, and it will dictate their decisions as consumers, hurting small business as well. All consumers, not just ones from the county, will be paying this tax which will negatively affect tourism to the area by local and out-of-state visitors.

According to the USDA the three major categories that American families budgeted in 2014 consisted of Housing, Transportation, and Food. With food being the third highest investment for working Americans, it is shocking that Fairfax County would consider this option.

Investing in education is extremely important, and the people against this unjust tax are addressing the facts. The problem is that Fairfax County Public schools are already receiving a record amount of state tax dollars this year with a total of $632 million. Another $30 million is expected for the 2017-2018 school year, which represents a 29 percent increase in funding over the last five years.

Funding for education is a must and a public good which conservatives and liberals both support. There is a fundamental difference, however, when it comes to economic policy. The argument can be made here that funding for schooling is at a record high for the Fairfax County which already spending $13,000 per student. Clearly, the problem isn’t the amount of funding; wasteful spending is the actual issue that needs to be addressed.

You can’t tax a nation into prosperity with arbitrary taxes like this proposed meals tax.

Throwing more money at the government won’t fix any problems, and implementing irrational taxes to supplement a wasteful spending habit may be detrimental to the local economy and GDP. It is our civic duty to hold our government responsible. At the local level, it is especially important to keep government spending down and reign in the bureaucrats whose only interest is increasing their already-inflated salaries.

With a nearly 30 percent increase in education funding for the county over the next year, it is important to remember to hold the local government accountable by promoting investments in the classroom and students’education, not allowing that money to filter into the pockets of bureaucrats.