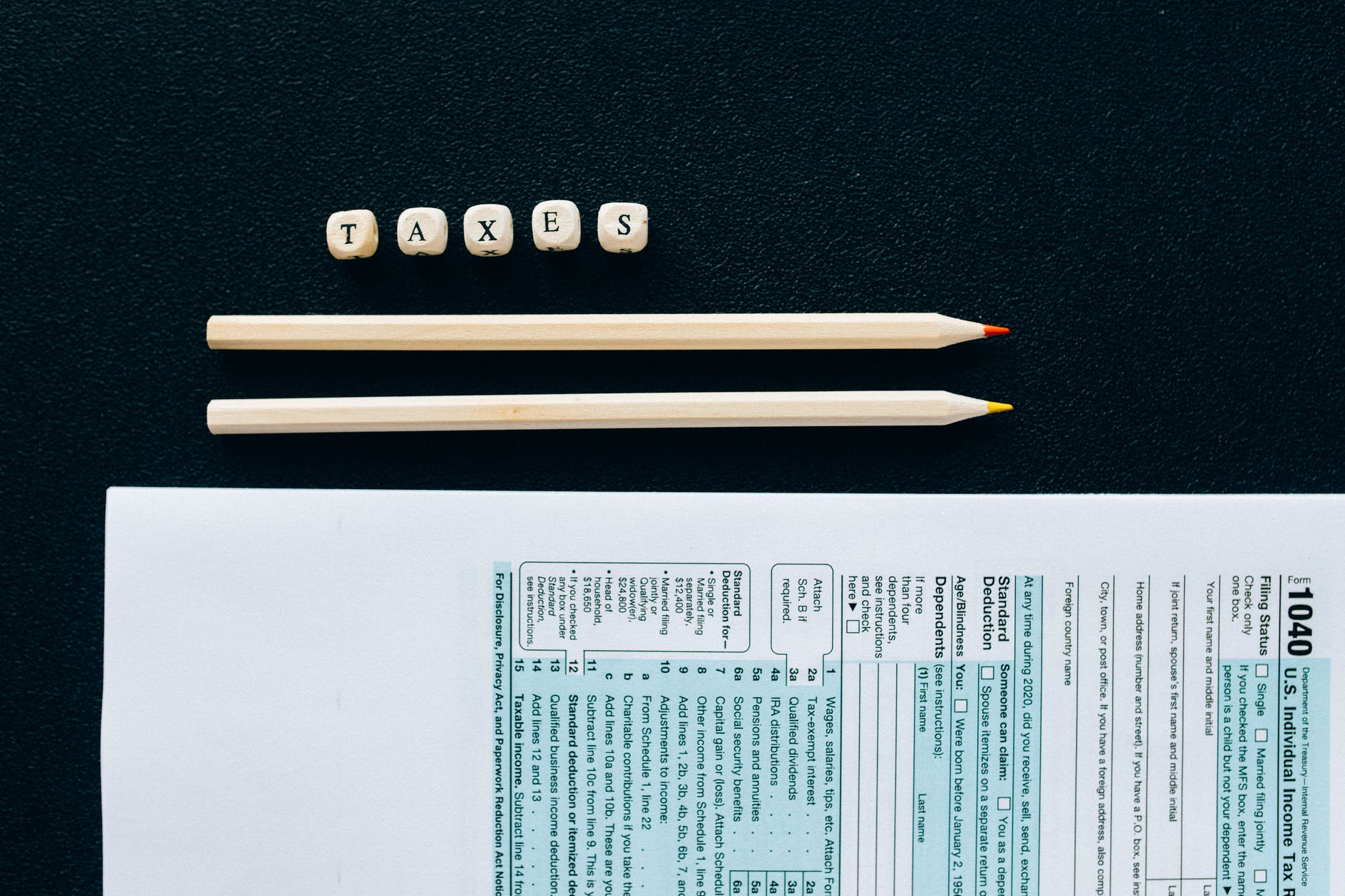 On June 8, ProPublica published a “bombshell” report that was shared by many Democrats and media figures. The story details what ProPublica characterizes as troubling tax avoidance by the twenty-five richest Americans, and on top of this, the article falsely declares that the wealthy in the United States “aren’t paying their fair share.”

The most troubling part of ProPublica’s purported exposé isn’t actually the information it reveals, it’s how that information was obtained. Billionaires like Jeff Bezos and Elon Musk legally reduced their tax burden by exploiting loopholes in a deeply flawed tax code. But the unlawful leak of these Internal Revenue Service (IRS) documents is an unprecedented breach of privacy, and shows that no American is safe from targeting by left-wing bureaucrats.

This is exactly why legislation like H.R. 1, which has been relentlessly promoted by President Biden and his leftist allies, is so dangerous. Among other provisions, H.R. 1 would require organizations involved in “campaign-related disbursements” to disclose the names of donors who give $10,000 or more.

While Democrats claim this is meant to root out corruption, it would prevent countless Americans from participating in the political process due to fear of harassment. Intimidation of Americans due to their political affiliation is something that leftists have tried before, and they aren’t shy about their desire to do it again. Illegal leaks from the IRS to ProPublica offer a sneak peek at what Americans would face if H.R. 1 was passed. The disclosure of donor lists would open up millions of people who participate in our civic process to ridicule.

Even the liberal American Civil Liberties Union (ACLU) has pointed out that political donors could face threats of harassment or violence if their information is released. Individuals and groups of all political stripes know that the disclosure of donor rolls under H.R. 1 would violate privacy rights and scare our fellow citizens out of donating to political causes.

With politics growing more heated by the day, encouraging harassment of Americans for their views, and their donations to groups which represent those views, is the last thing we should be doing. All of us should feel free to engage in the civic process without fear of retribution or intimidation. When we become too scared to make our voices heard, we’re no longer a free country.

But the left is more than happy to drift in this direction, so long as it allows them to consolidate their power. Although H.R. 1 seems unlikely to pass given Sen. Joe Manchin’s vow to vote against the bill, this is far from the end of the road for legislation that would require the disclosure of donor rolls. There’s no doubt Democrats will continue to support any effort to scare Americans out of donating to conservative groups.

ProPublica is being cheered by the left for reporting the illegally leaked tax records of wealthy Americans, but the real scandal here isn’t actually tax avoidance. ProPublica’s story successfully exposed what we should be more concerned about: the stunning incompetence, and potential malice, of liberal bureaucrats within the IRS.

Americans must continue to fight against H.R. 1 and any legislation that requires the disclosure of donor lists. If millions of conservatives are too scared to raise their voices, the far left will use our silence to solidify their grip on power, and our country will be lost.